Victory at Hull last weekend saw Wednesday move on to 50 points and in the process, move clear from any lingering danger at the wrong end of the table.

The route to this point has been anything but straightforward at times and Jos Luhukay believes his players deserve credit for their hard work and endeavour.

The Owls boss said: “The team needs compliments for the past weeks and how they came to 50 points.

“We have in the past months not had a stable situation, not had the balance and we have not been able to name the same team.

“But we have handled that, the players are working very hard every week and that’s why the win was very important last week.

“We don’t look what is behind us in the league, we have two home matches to finish strong and a trip to the champions so it won’t be easy.” 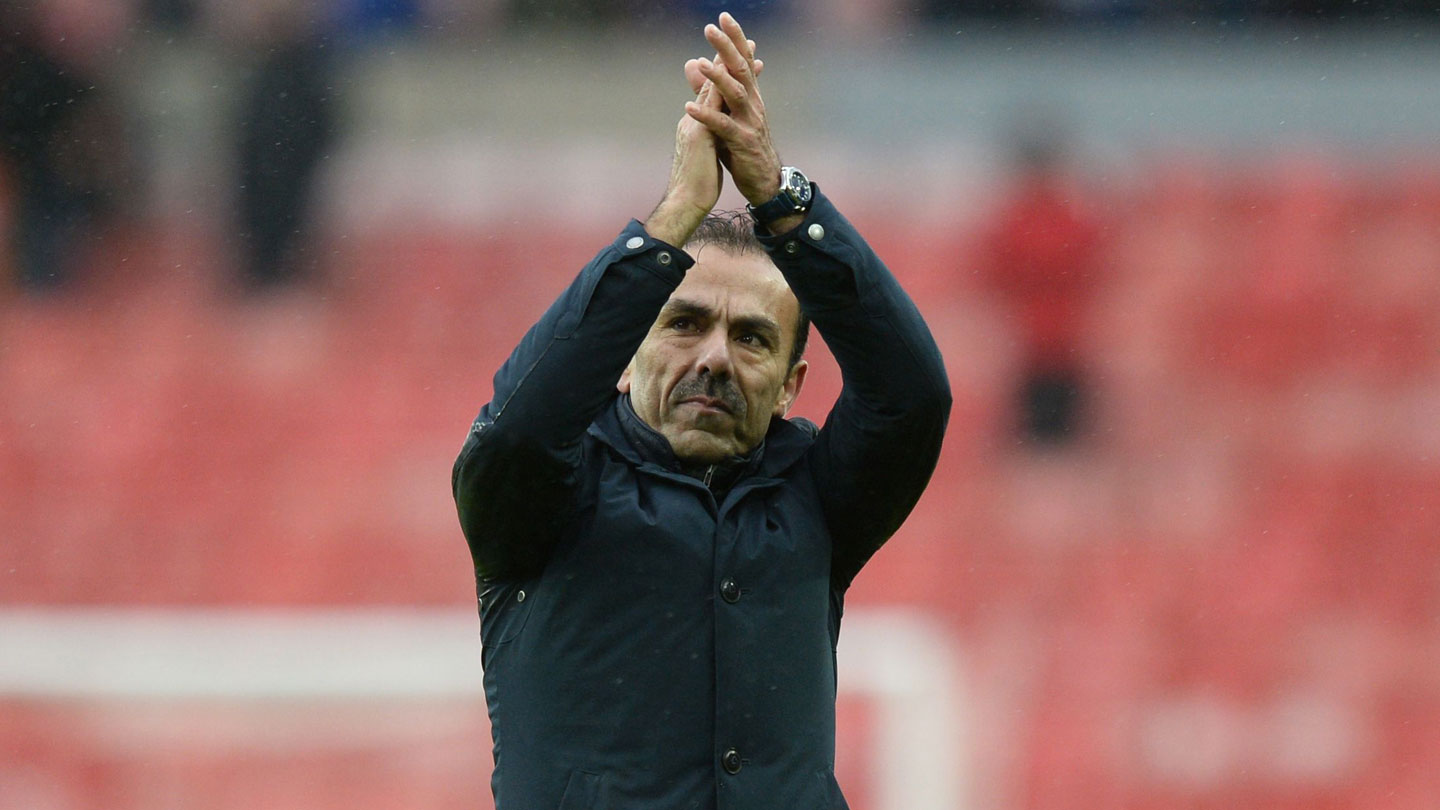 Three games remain of the Owls’ 2017/18 campaign but planning is underway for the new season as Jos added:

“Of course, we have our thinking and philosophy and what qualities we want for the new season.

“The quality must be there in all the positions and we are working hard to come to a good team to compete on a high level.”