Under-23s boss Neil Thompson praised his side's ability to dig in deep and record all three points as they returned to the top of the PDL2 North with a 2-1 win over Bristol City at Hillsborough this lunchtime.

The Owls secured a fourth consecutive victory thanks to a first half brace from Fraser Preston before Antoine Semenyo gave the visitors hope after the interval.

Wednesday, who had to work hard for the win, especially out of possession, have now leapfrogged Bolton at the summit. The Lancashire side play their next game on Monday evening.

Recognising his side's efforts to see the job through, Thompson said: "It was a tough game. Bristol City were a lot more experienced than we were in terms of age. We had a lot of scholars out there so we knew it was going to be a big ask.

"The first half was pretty even, we had our spell and they had theirs.

"We scored our goals and then in the second half we really had to dig deep, certainly from a physical point of view. 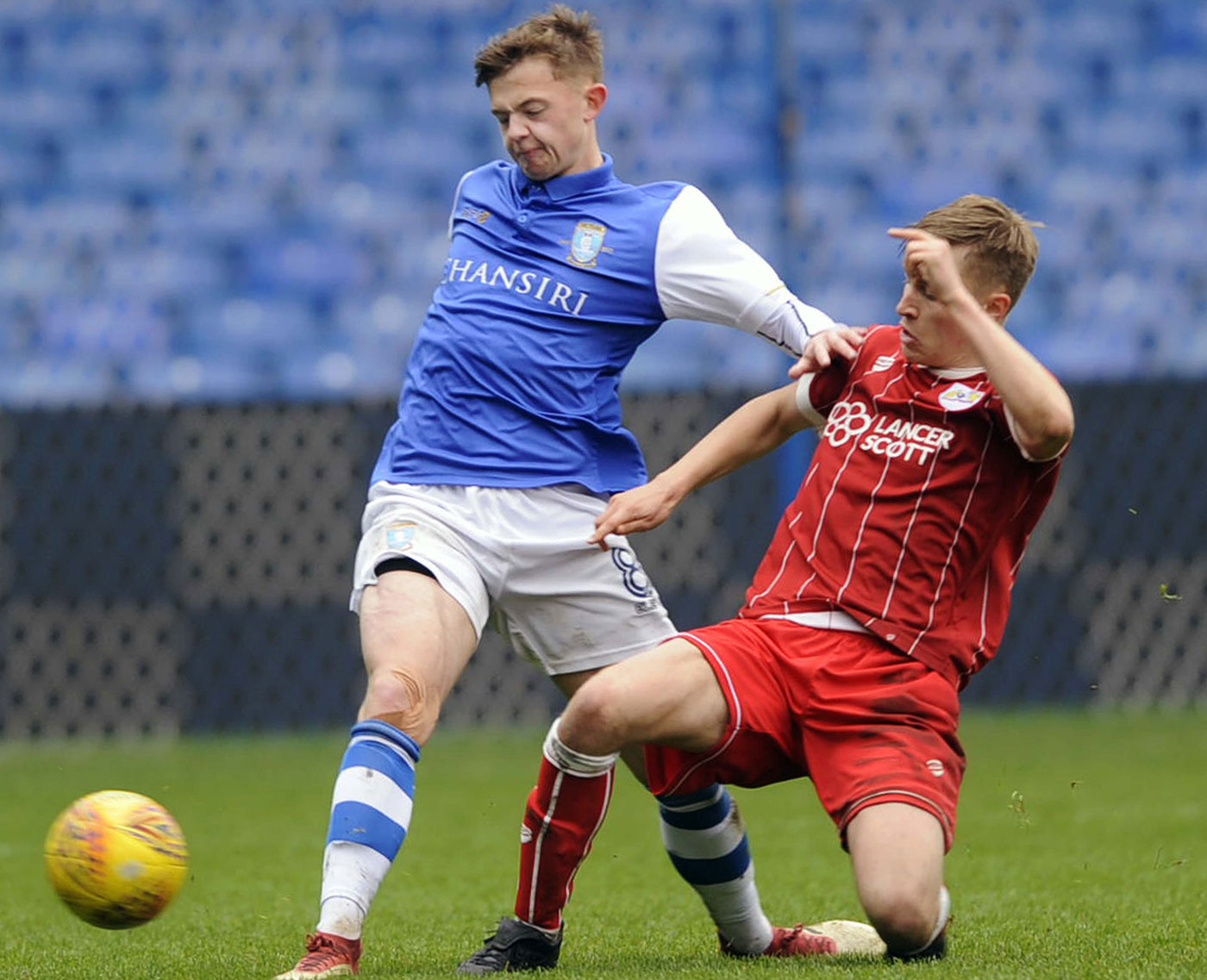 "When the young lads come through and play at Under-23 level it's always the physical side that they have got to really concentrate on. But you have to wait for that as they're young boys. For example, Conor Grant is 16 and Liam Waldock is 17.

"It's a big ask for them but they prevailed and we had to dig in during the second half and we got our win.

"Fraser got two great goals in the first half and that gave us a little bit of a foothold. But credit to the boys."

The Owls found things tough against an older Robins side. Praising his side's resilience and fight for such an important victory, Thompson continued: "They are a really good group to work with. They're tough, resilient, we push them hard and they respond to that.

"They always respond when you give them a kick up the backside. They slacked off in the game a little bit but there are or one or two tired limbs because they did a lot of work on the pitch.

"You have got to do a lot of running, a lot of chasing and a lot of closing down when you haven't got the ball as much. 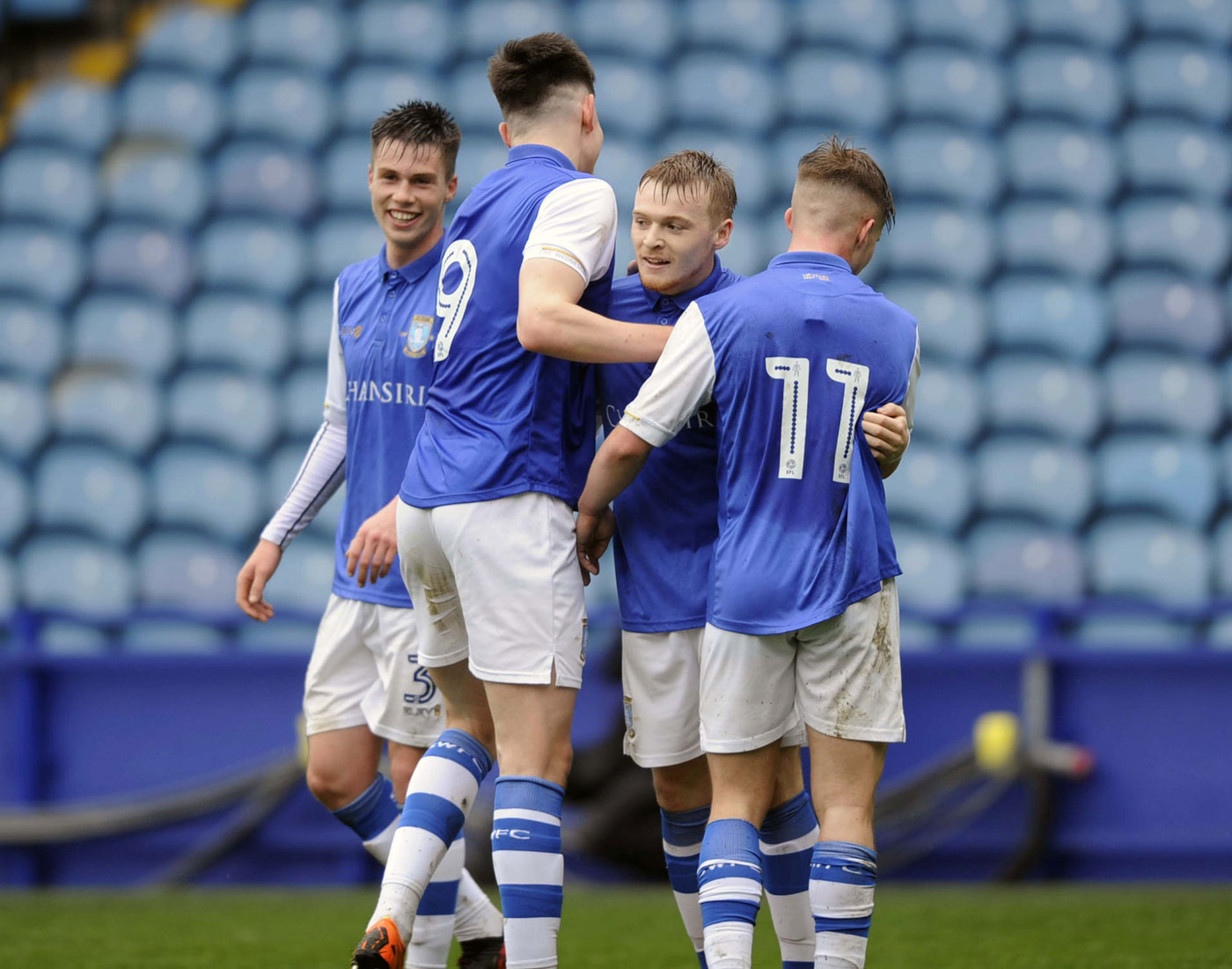 "But that is all part of the game. We played Barnsley the other week and we had total domination of the game. It's easy when you have got the ball.

"Today was totally different but we have ended up with three points which is good."

Thompson, who will next lead the Owls into battle against Colchester on Monday week, also praised two-goal hero Preston.

The Scot netted his fourth goal in two matches and the Under-23s boss has revealed he has been challenging the 20-year-old to find the net on a more consistent basis.

"We have spoken to Fraser about scoring goals," added Thompson. "He hasn't been scoring enough in the areas he gets into.

"But when you're a forward player like Fraser is, if you can add that to your locker it is all well and good.

"He got two against Barnsley, he got two great goals today and that is down to having the confidence and shooting that little bit earlier.

"They were both great finishes and that's what you have got to do as a forward player."