Three wins in four away games, four in six overall, and Jos Luhukay reflected on a largely productive period for Wednesday.

Jordan Rhodes’ first half goal won the points at Hull and Luhukay hailed the efforts of his players – and the impact of the travelling support off the pitch.

He told swfc.co.uk: “The fans were unbelievable today, they gave the players extra energy and motivation.

“We have had a demanding schedule of five games in 14 days and sometimes you need that lift and the fans provided that today.

“They were singing and making the noise all the way through and I am very glad they are going home with smiles on their faces tonight.” 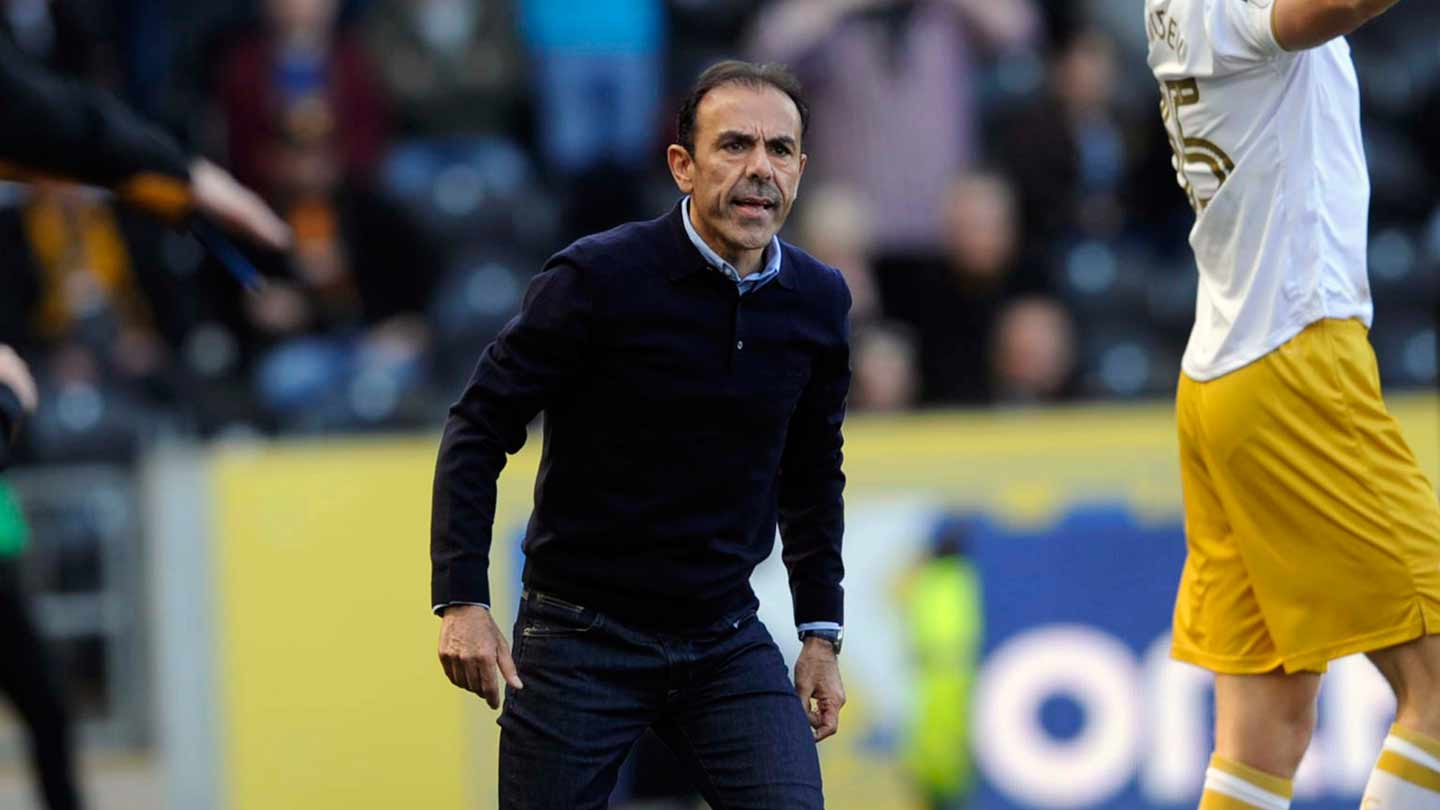 Luhukay was also pleased with the impact of the recalled Rhodes, who netted for the first time under the new manager.

He added: “Jordan has worked very hard in training and this goal was his reward.

“The confidence of strikers depends on the goals so I am happy for Jordan to score and even more so because his goal won us the game. 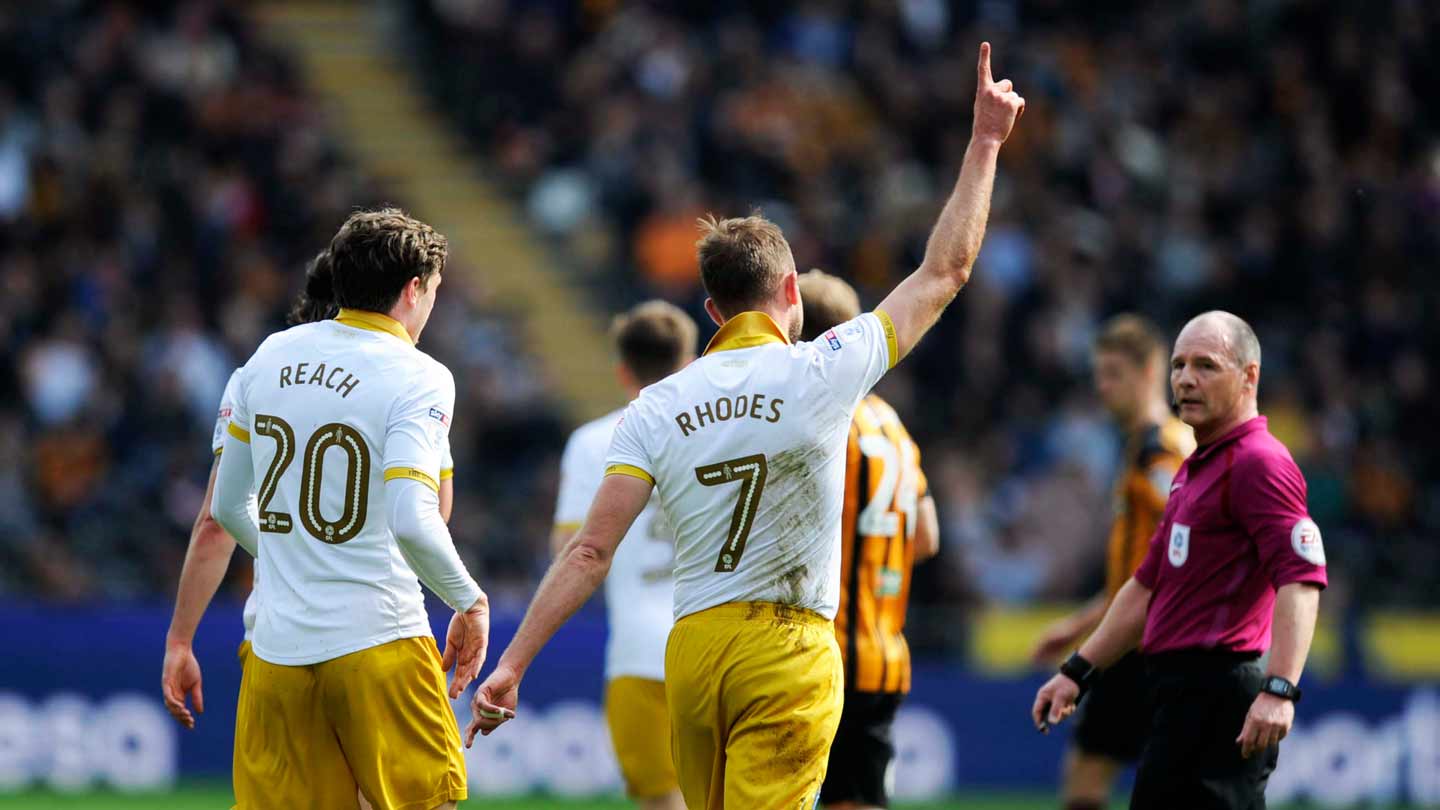 “I am very proud of all my players, sometimes I do not know where their energy comes from.

“We are very much together with good spirit. On Tuesday we lost as a team and today we win as a team.”