Owls shot-stopper Dan Wallis was delighted to save a last-gasp penalty that rescued a point for the Under-23s at Colchester on Monday.

Fraser Preston equalised in stoppage time for Wednesday, with the Owls conceding a penalty almost immediately, but Wallis pulled off a hugely important save to preserve the 1-1 scoreline.

After Bolton lost 3-2 against Ipswich, the point posted in Essex means Wednesday only need to draw against Burnley at Hillsborough on Friday (1.00pm) to secure successive PDL2 titles.

Wallis told swfc.co.uk: “It was a tough game against Colchester, but we had the better of the chances.

“It was a game where either team could have taken it, but when we conceded the last minute penalty we feared the worst, and obviously it was nice for me to help the boys out and get the point.

“We didn’t know Bolton were losing at the time, so we were always going for the winner. I was delighted to save the penalty. 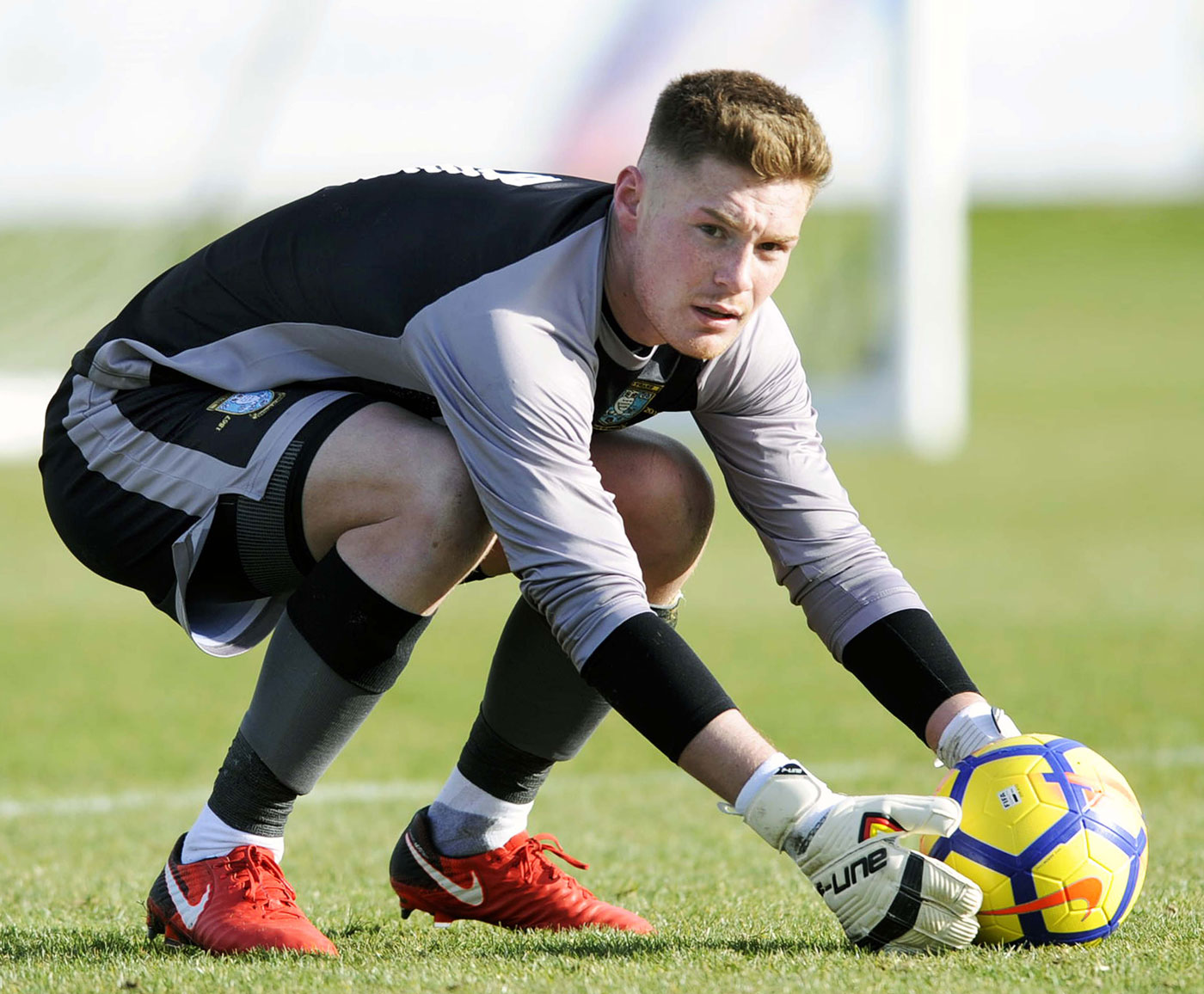 “We found out in the changing room after the game that Bolton had lost, and we were a bit disappointed to be honest because we wanted to have it all wrapped up before Friday, but we’re very confident we can put a performance in on Friday and get the job done.

“To do it in style in front of the home support would be special for the boys with friends and family there. It will be a special moment if we can do it.”

After winning the PDL2 and then the play-offs last season, it would be a great achievement for Neil Thompson’s side to repeat the feat, and Wallis puts the success down to a strong team bond.

He added: “The character around the dressing room hasn’t changed much in the last couple of years and I think that’s credit to the management as well, that we’ve kept it the same and that it’s obviously working.

“All the lads get on really well, everyone bounces off each other in the dressing room, there’s no little groups, everyone is as one.”