The Sheffield Varsity came to Hillsborough on Wednesday evening for the men and women’s football finale.

Thousands of students flocked to S6 to see the culmination of the annual tournament, which sees University of Sheffield take on Sheffield Hallam.

University of Sheffield had been confirmed Varsity champions before Wednesday’s final contest, but there were still bragging rights to fight for at Hillsborough.

The women’s game kicked off at 4.00pm, with University of Sheffield victorious in a 2-0 win over Hallam. 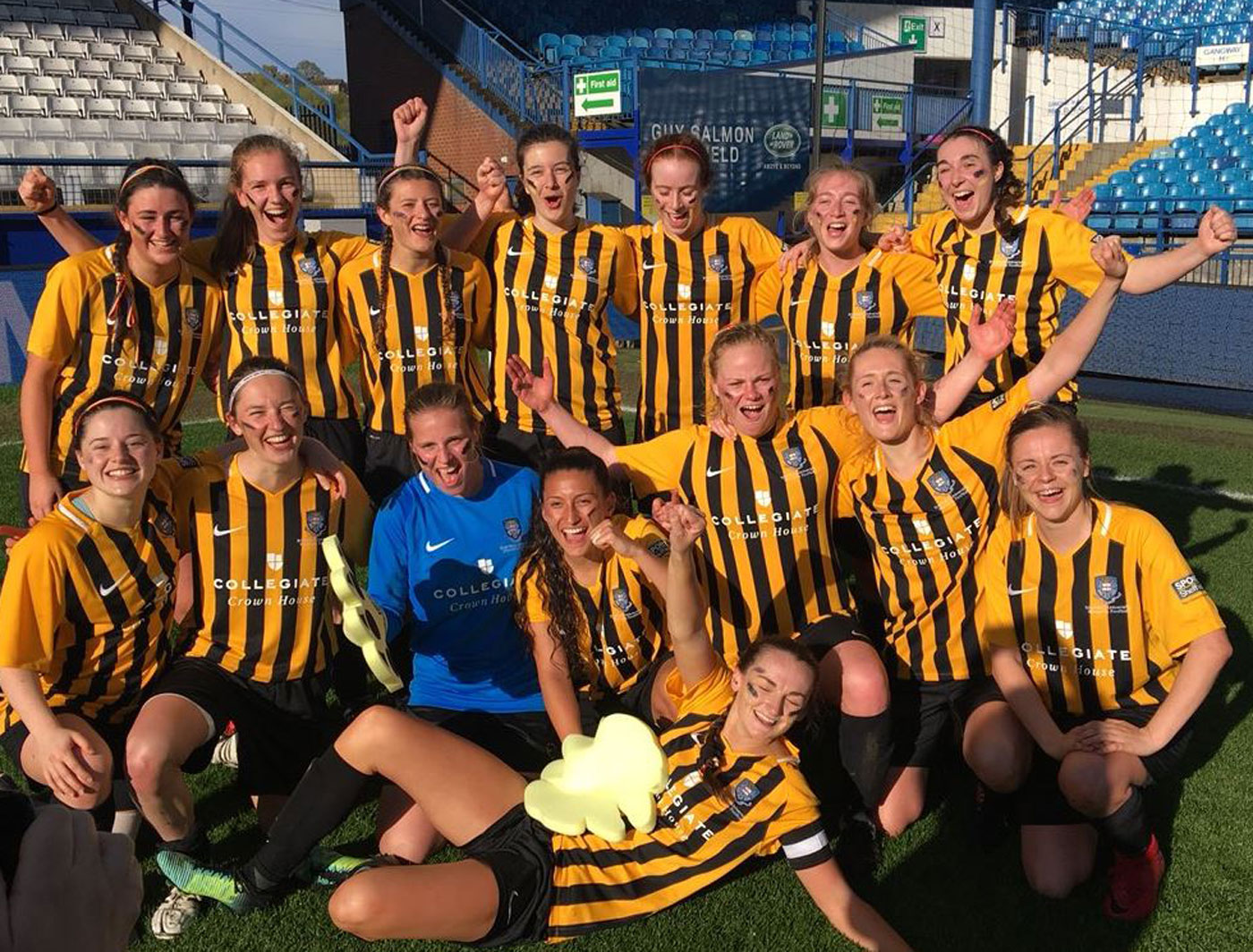 At 7.45pm the men rounded off the Varsity, with University of Sheffield winning 3-2 after two dramatic goals in added time.

“The club has a great relationship with both universities, so it’s fitting for Hillsborough to be the venue for the final fixture in the Varsity calendar.

“It was a great spectacle, the crowd generate a huge atmosphere and we hope everyone had a fantastic evening at Hillsborough.”