The award recognises the players’ contribution to Wednesday’s work in the community, of which Loovens has been consistently supportive since his arrival in 2013.

The Dutchman was instrumental in helping to organise the Owls’ ‘Give It Up’ campaign last season, when every member of the Wednesday squad donated 90 minutes of their salary to raise funds for a state of the art SWFC Bedroom at the Sheffield Children’s Hospital. 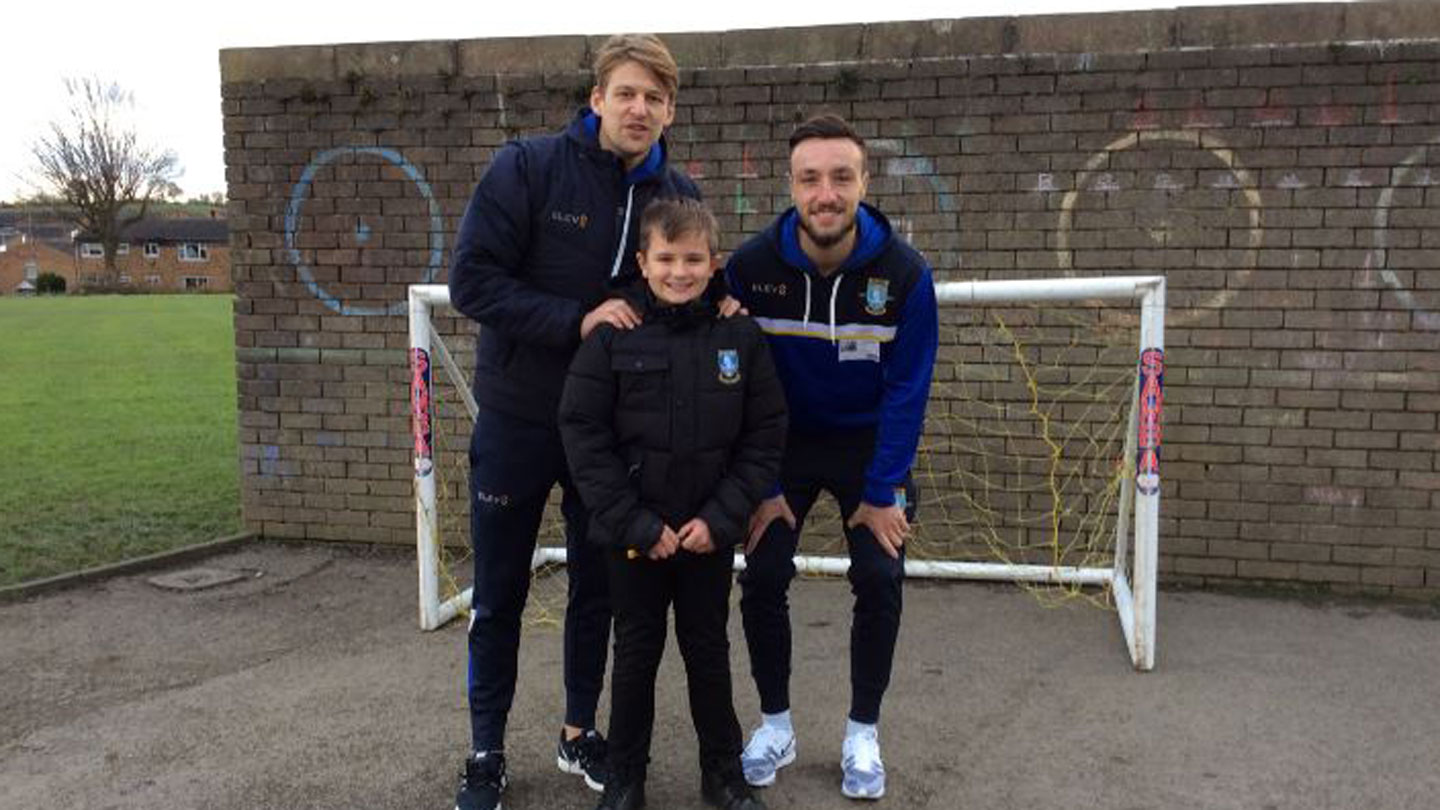 He also paid a visit to the hospital to see first hand how the bedroom will benefit youngsters in Sheffield and the city’s surrounding areas.

This season, Loovens has maintained his community commitments – a highlight of which was a visit to Windmill Hill Primary School, alongside Morgan Fox, to talk to the children about the importance of reading and writing.

Glenn has been a big support with the Owls’ annual Blue and White Christmas Day visits, when the Wednesday squad made an appearance at no less than six charities and hospitals in one day over the festive period.

The Owls would like to congratulate Glenn and thank him for his ongoing support!