The Owls may be mathematically safe of any danger at the wrong end of the table but for Jack Hunt, there is plenty at stake over the next month.

The right back views the remaining three games as a chance to prove a point ahead of the summer break.

While the 27-year-old has endured spells of this season interrupted by injury, Hunt feels those problems are firmly behind him as he looks to the future with the Owls.

Wednesday host Reading on Saturday and round off the season with a trip to champions Wolves and a home clash with Norwich on the final day.

Hunt said: “They are really important games. The manager will be looking at his team for next season.

“He’ll be looking for the players he wants and I’ve got to do all I can do to make sure I’m in that team for next season. 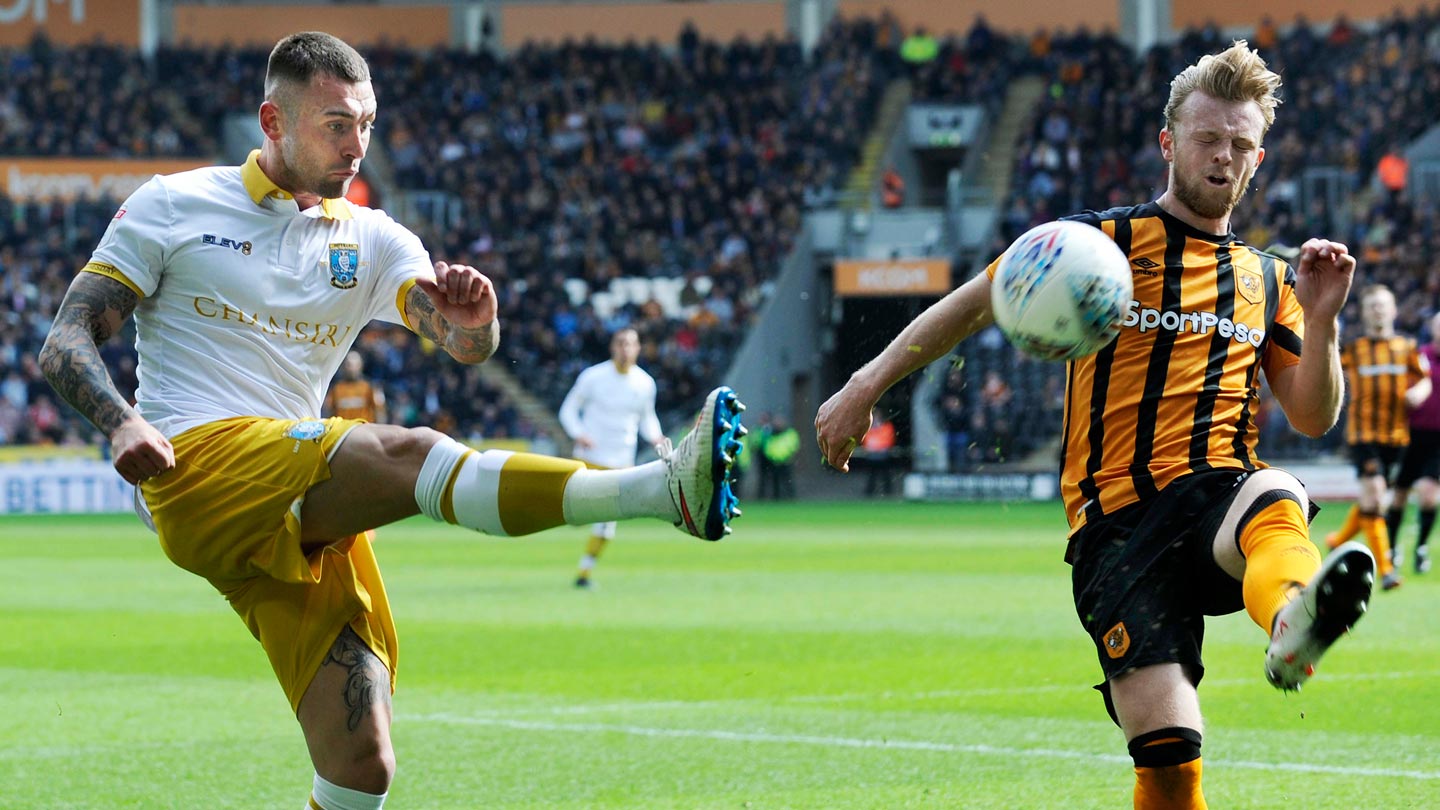 “I thrive off playing 90 minutes, that’s the way I have been all my career and nowhere near have I ever come off as much as I have done this season.

“But I feel like my injury problems are behind me, I’ve got through that sticky patch but Saturday was just another example of the kind of luck we have had this season.”

The defender left the KCOM Stadium delighted with his contribution which led to the decisive goal, playing an accurate ball into the middle for Jordan Rhodes to head home.

He added: “That’s my job as an attacking player, to provide goals for the team.

“Jordan was in the right place at the right time and he did really well. He got the chance against Hull and he definitely took it.”