It’s been an incredibly busy few months for the younger age groups in the Owls academy.

While the Under-18s and Under-23s have rightfully earned the plaudits for their performances and results this season, there has been plenty to be proud of down the ranks.

Starting with our Under-12s, the boys recently travelled to Turkey to take part in the Izmir Cup.

The competition took place between the 5-9 April and proved a wonderful experience.

The trip was designed to aid the players’ development by introducing them to different styles of play, make them adapt to foreign football and place the boys out of their comfort zone. 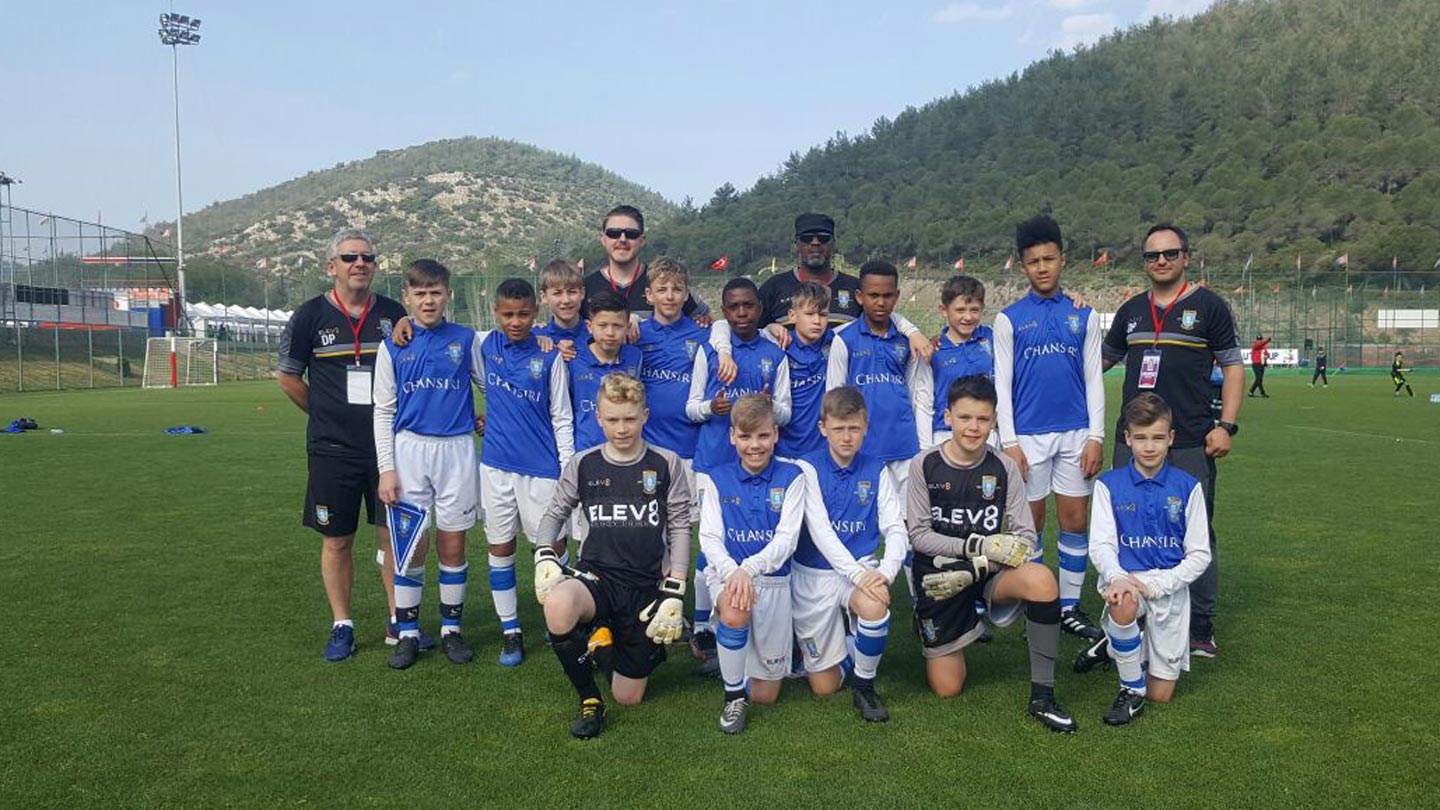 Wednesday performed well against the likes of Porto, Benfica and Manchester City and the players learned plenty from the trip to cap off a positive season for this age group.

Earlier in the year, the Under-13s jetted out to Italy to compete in the Caroli Hotels Tournament.

Between 8-13 February the youngsters went head to head with the likes of AC Milan, Inter Milan, Roma, Lazio, Juventus and Arsenal.

With standards extremely high, the Owls Under-13s pitted their wits against some of the best young talents in Europe and came out with full credit for their efforts and endeavour, representing the club in a professional manner at all times. 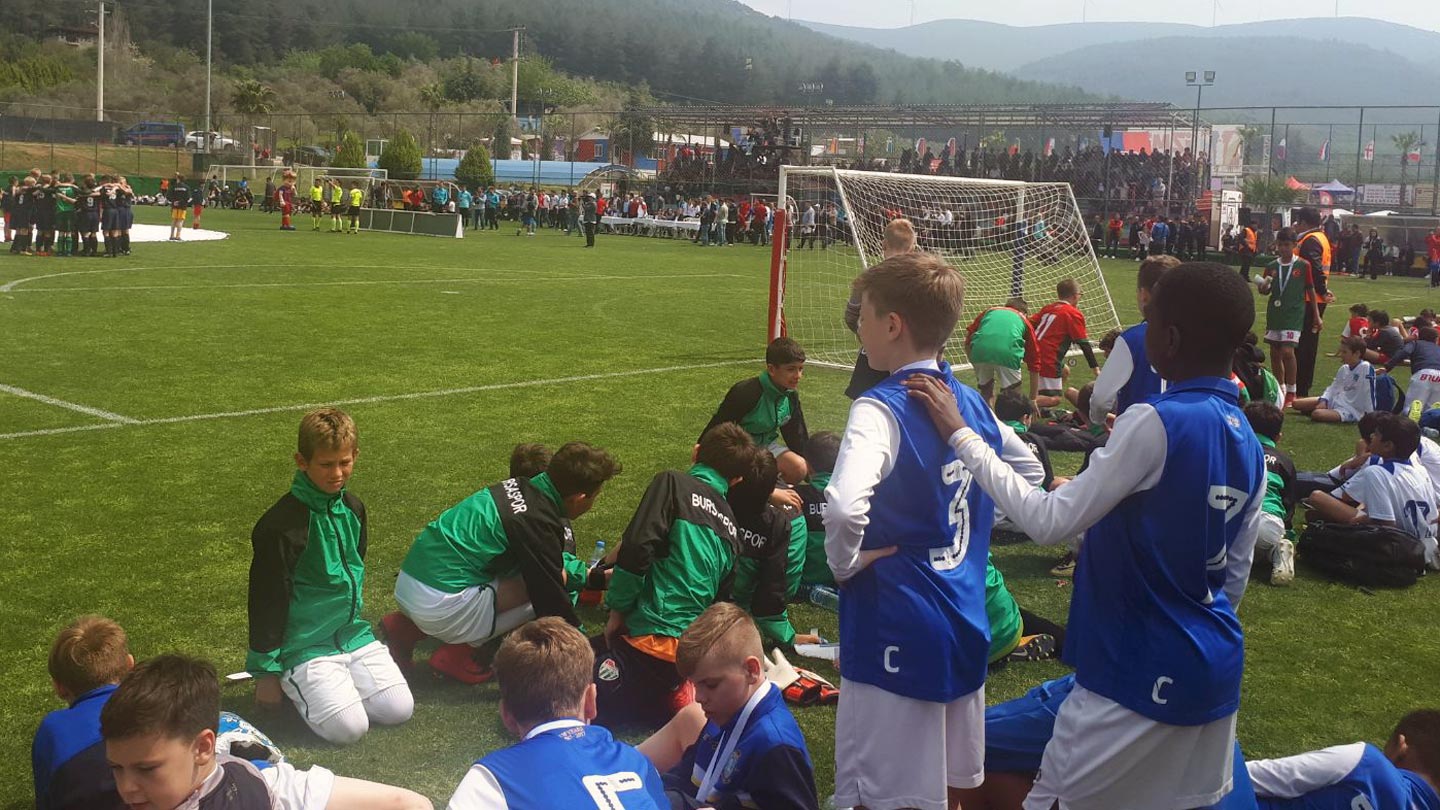 And finally our Under-14s and 15s had success in the Elite Neon Cup earlier this month in Greece.

During the Easter holidays, the boys headed out to Athens and were put through their paces with stiff opposition throughout the competition.

The superbly organised tournament saw the Owls compete in a tough group that included AEK Athens, whose first team are currently top of the Greek Super League.

Going into the second day, Wednesday had the opportunity to qualify with their last group game and grabbed the chance with both hands.

The youngsters produced their best performance of the season to inflict a 5-1 defeat on Kallithea FC.

They advanced further still with a win over Panathinaikos before losing out to eventual winners Olympiakos in the quarter finals. 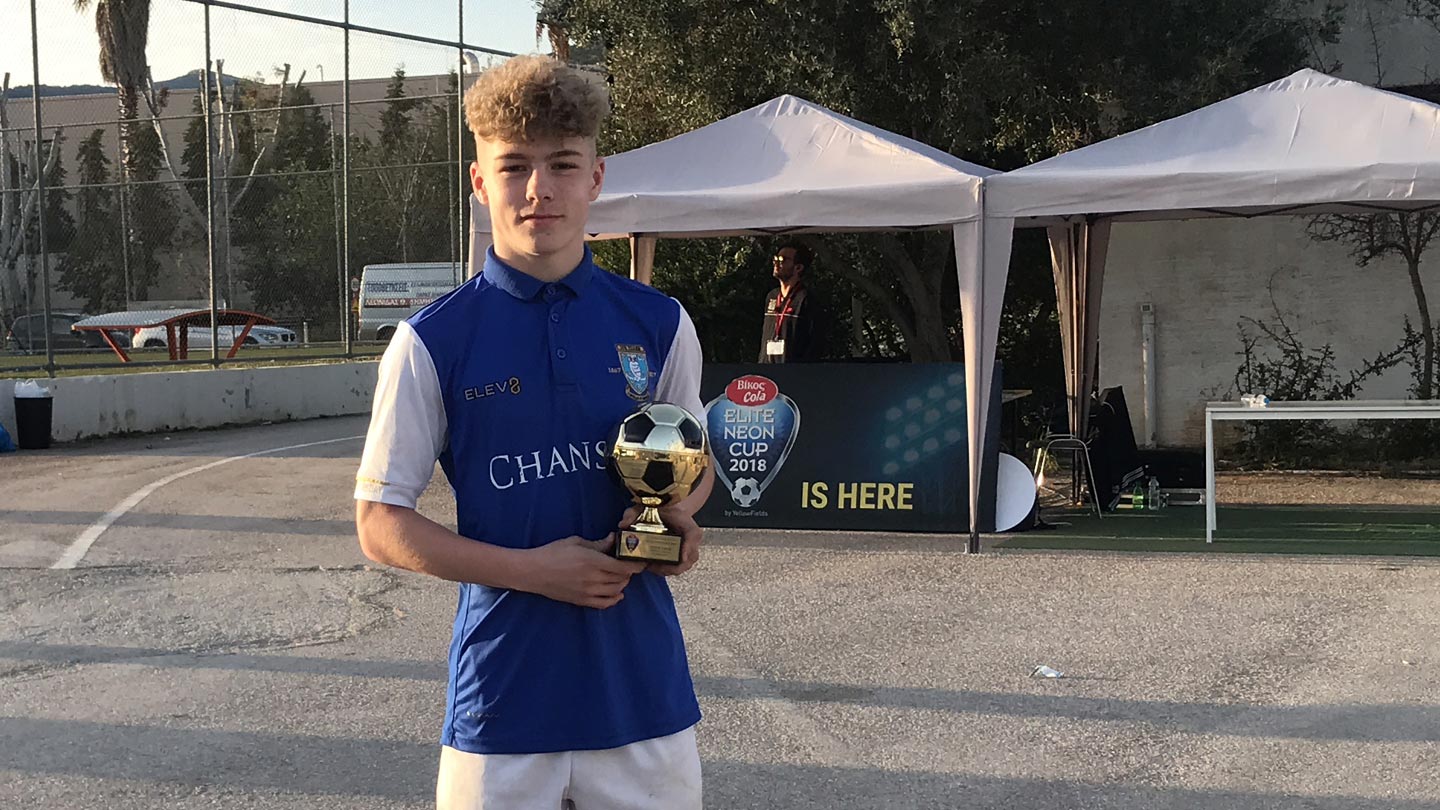 A major highlight of the tournament was Owls youngster Luke Hall deservedly picking up the Golden Boot after netting four times. A fantastic experience for all involved!