Sheffield Wednesday will take centre stage in a new documentary film that will be filmed this summer and fans can help show their support for the project by purchasing an exclusive Owls book via a crowdfunding page.

The film ‘Football: Birth, Growth, Domination’ documents the growth of the game, right back from the formation of the Sheffield Rules in 1857.

Unlike other football history films, this new documentary will have a central hero in the form of Sheffield Wednesday legend and Dream Scene member Fred Spiksley.

Anyone who has read the recent Spiksley biography will understand how his unique life perfectly ties together the story of organised football starting in Sheffield before being taken around the world by one of the city’s greatest players.

The team behind the film would like to invite Wednesday supporters and Sheffield businesses to visit their crowdfunding webpage, where they will find several ways to support the project. 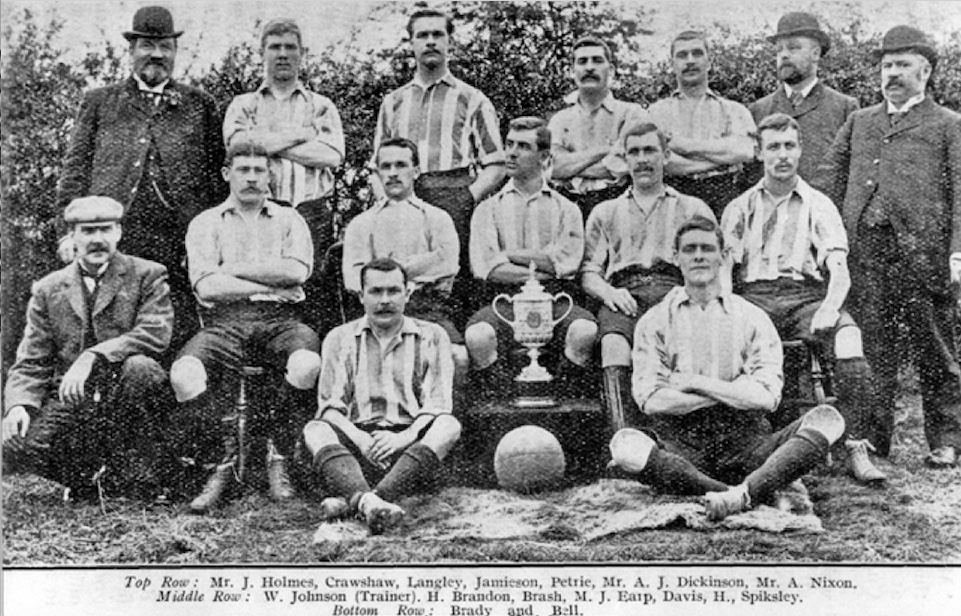 Wednesday supporters may be particularly drawn to an exclusive reprint of ‘The Tales of Ambrose Langley’, who was part of the first Wednesday team to win the FA Cup and Football League championship in 1896 and 1903 respectively.

Langley was a no-nonsense defender who had many colourful stories to tell from his time at Wednesday, both on and off the field.

In his memoirs, available for the first time since 1920, he provides a candid account of the many scrapes he found himself in that many Wednesday supporters will enjoy reading.

The soft back book is available here as a crowdfunding reward, priced at £10 and will be posted out in July should the campaign be successful. CLICK HERE to visit the crowdfunding page and thank you for your support.