Goals in each half from Fernando Forestieri and one from George Boyd in between gave the Owls a comfortable win over Reading at Hillsborough.

Crowd favourite Forestieri was the star of the show as he guided Wednesday to their sixth win from the last eight games.

For Reading, the finish to the season is bleak as Paul Clement’s side are still not clear of relegation danger.

And just to cap a miserable afternoon in S6, defender Tyler Blackett was sent off late in the second half.

Man of the moment Forestieri, in excellent form since returning from injury, put down an early marker with a curling shot that fizzed just wide.

A flurry of corners followed in tandem with the pressure, from which Jordan Rhodes went close with a glancing header. 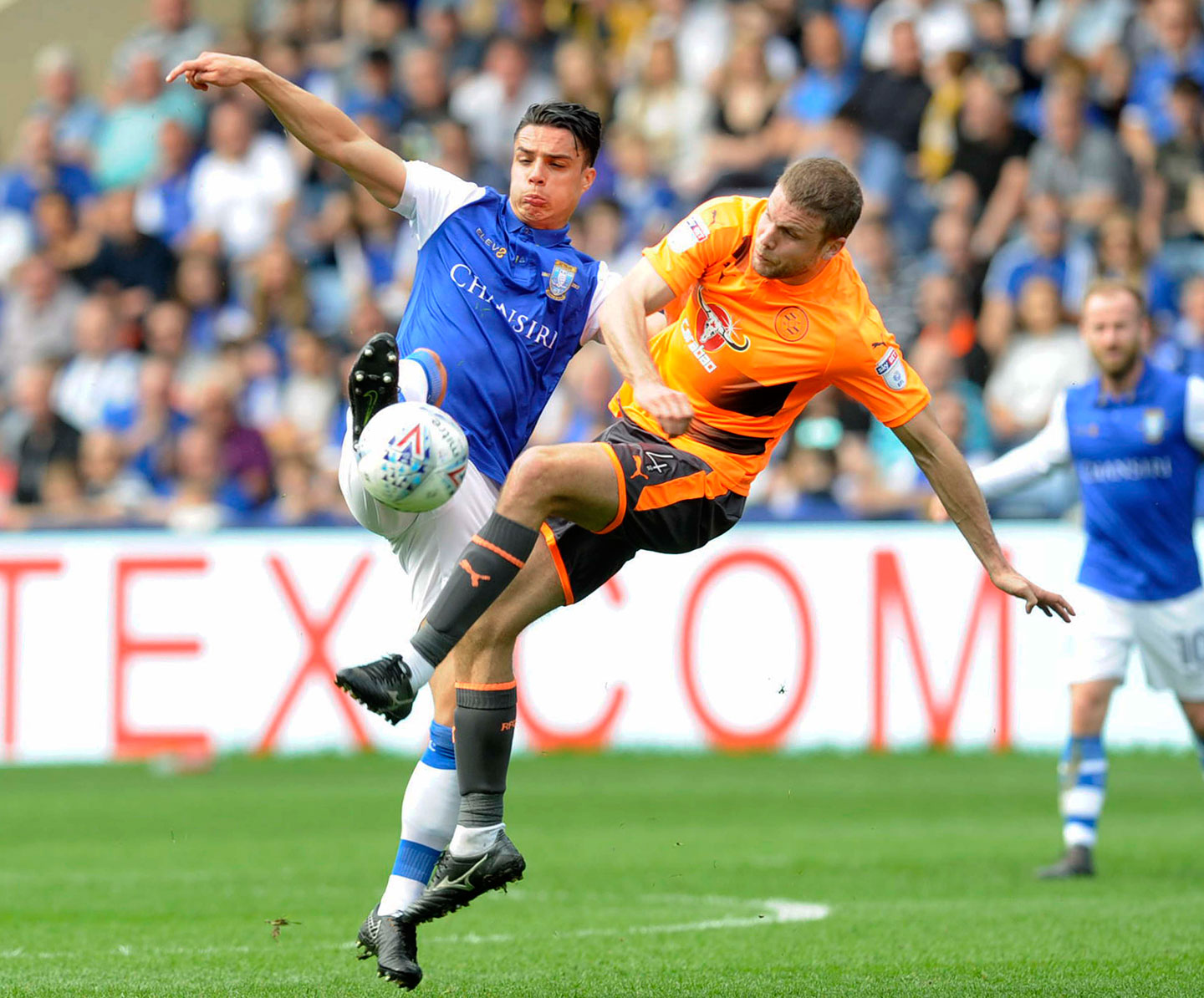 Reading offered more on the counter, with Modou Barrow and Blackett looking dangerous, combining well down the left flank.

But it was from the opposite side where the visitors almost hit the front on the half-hour mark.

Sone Aluko floated a cross into the box and after Cameron Dawson and Barrow tangled, the ball fell to Jon Dadi Bodvarsson, whose snapshot was cleared off the line by the alert Frederico Venancio.

And Reading were made to pay for that profligacy on 34 minutes as the Owls took the lead.

Forestieri took a quick throw into his stride just inside the penalty area and swivelled to fire an unstoppable drive into the far corner.

The Royals came out for the second half with intent but were stopped in their tracks on 52 minutes. 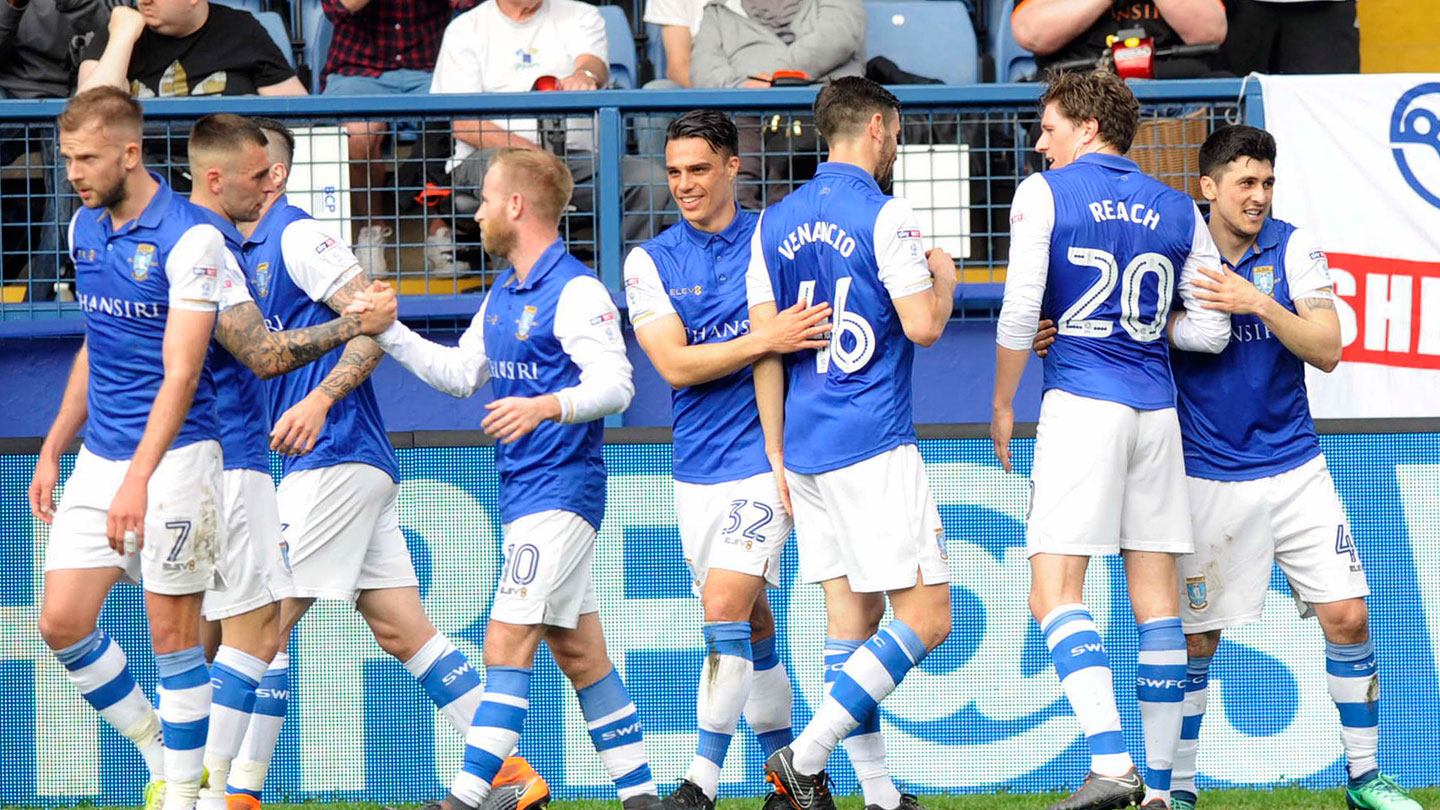 Adam Reach ghosted into the box from the right and picked out the advancing Boyd, who slotted past Vito Mannone from close range.

That second strike gave Reading a mountain to climb and they did have two quick-fire chances to halve the deficit but Bodvarsson headed wide and Barrow dragged right across the danger zone when he might have done better.

The Owls introduced Atdhe Nuhiu and Lucas Joao from the bench and the duo linked to come within a whisker of making it 3-0 only for the latter’s volley to clear the crossbar.

But that man Forestieri did extend the lead on 74 minutes. The Argentinian beat Tiago Ilori to nick possession and looked up before unleashing a bullet drive from 20 yards that flew into the roof of the net.

And a day to forget for the Royals was compounded with 14 minutes to go when Blackett saw red for an off the ball incident, leaving the Berkshire side looking nervously over their shoulders with two games left to play.