A calamitous beginning for Wednesday preceded an almost inevitable end as the visitors went down 4-2 at QPR.

The Owls were off to a dreadful start in the capital, conceding three goals inside the first 15 minutes that set Rangers on the road to victory.

Paul Smyth, Jake Bidwell and Idrissa Sylla each found the target early doors and the latter converted a penalty just after the break to make the points safe.

The Owls did hit back with goals from Fernando Forestieri and Atdhe Nuhiu but the damage was already done.

First, a cross from the left by Jake Bidwell landed at the feet of Smyth via a Joe Wildsmith palmed clearance and the midfielder stabbed home on the angle.

Then, before Wednesday had the chance to re-group, they were 2-0 down. Bidwell aimed a snapshot on goal after bursting into the box, Wildsmith saved, but the ball fell back for the same player to rifle into the unguarded net. 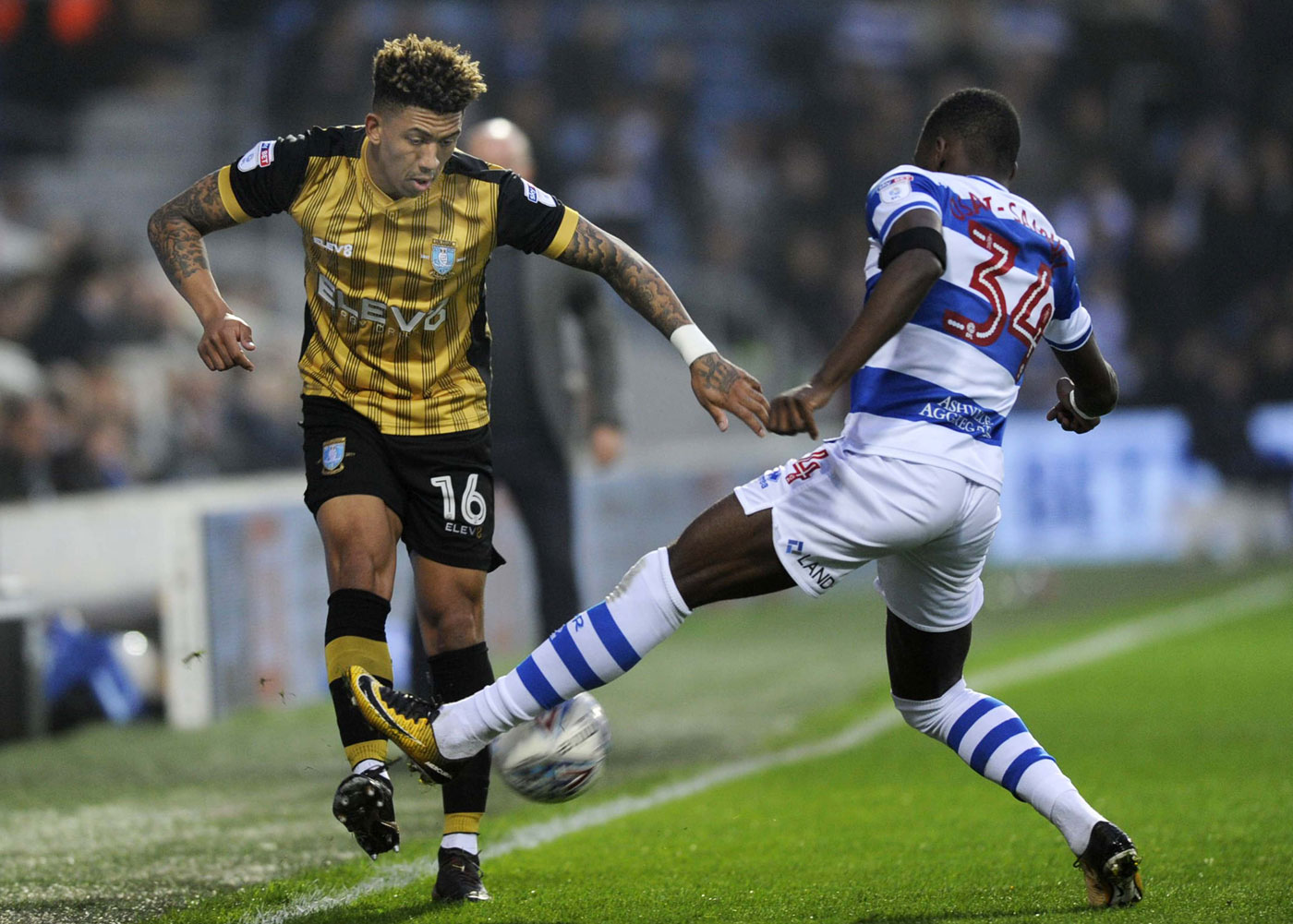 It was one-way traffic and 3-0 when Darnell Furlong sent a deep cross to the back post, where the advancing Sylla nodded in from close range.

After setting such a blistering pace, QPR had to take their foot off the gas, which allowed the Owls more time in possession.

And just past the half-hour, Nuhiu forced a super save from Alex Smithies following a looped Forestieri feed.

Nuhiu planted a header wide five minutes before half time and the Owls went down the tunnel with an improved demeanour but a mountain to climb in the second period.

But the range was out of sight eight minutes in when the hosts all but put the game to bed from the spot. 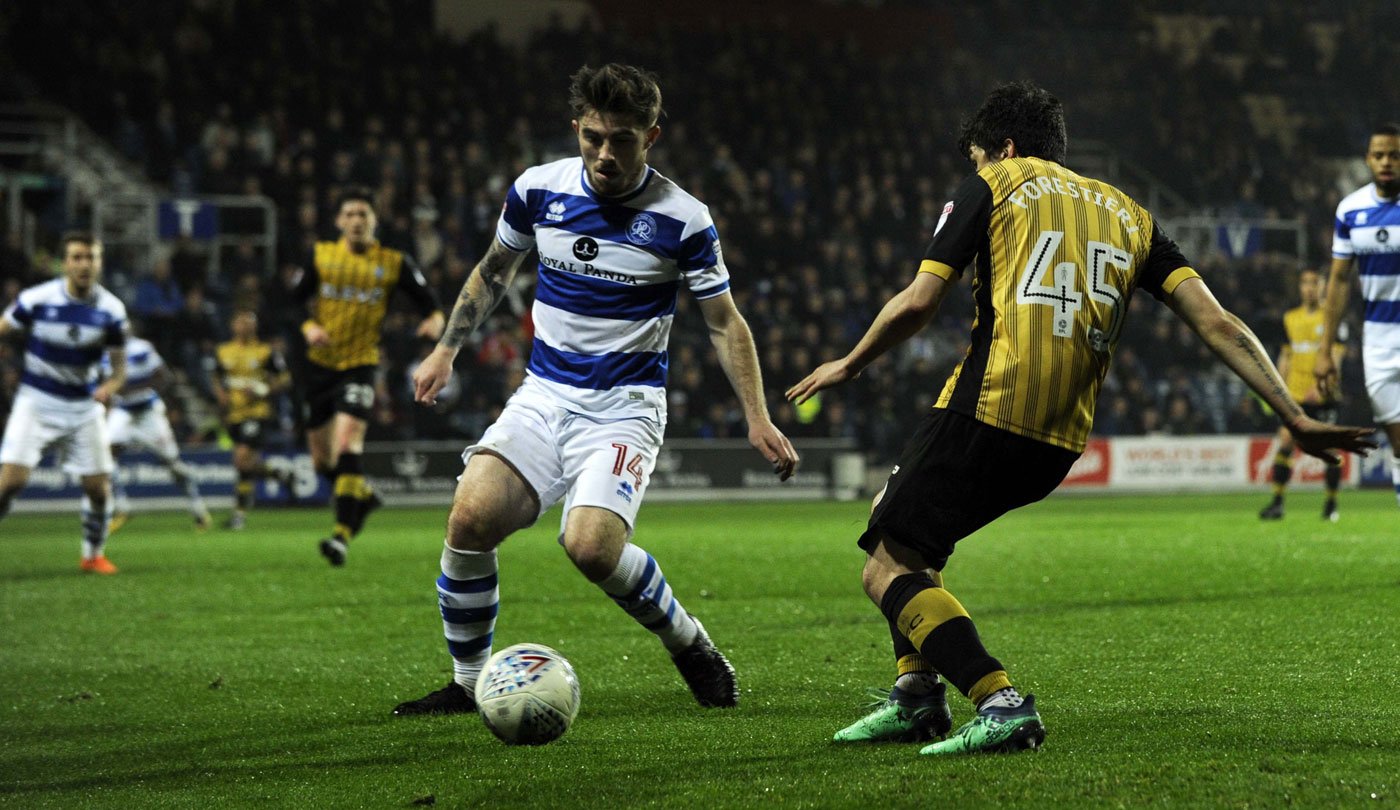 Tom Lees was adjudged to have felled Bright Osayi-Samuel in the area and Sylla stepped up to send Wildsmith the wrong way.

Wednesday had no choice but to push upfield and were rewarded on 61 minutes when Forestieri picked up a neat ball from Lucas Joao and cleverly slotted across Smithies.

There was a beacon of hope on 69 minutes when Nuhiu glanced a Liam Palmer cross past Smithies as an unlikely comeback continued.

But while the consolation double gave the scoreline a much more respectable look, the ask was too much for anything more and Rangers ran out 4-2 winners.