A lacklustre first half gave way to an explosive second as goals from Lucas Joao, Tom Lees and Atdhe Nuhiu put the Black Cats to the sword.

George Honeyman registered for Sunderland but it proved academic, with the Owls running out worthy winners.

They did suffer an early blow when Morgan Fox was forced off through injury as early as the 11th minute but Wednesday re-grouped to go on and seal victory.

Sunderland sensed problems from the change, twice trying their luck from range through Donald Love and Lynden Gooch but both shots were narrowly wide.

Wednesday then broke at pace, with the menacing Joao at the heart, but the Portuguese was crowded out by a clutch of defenders. 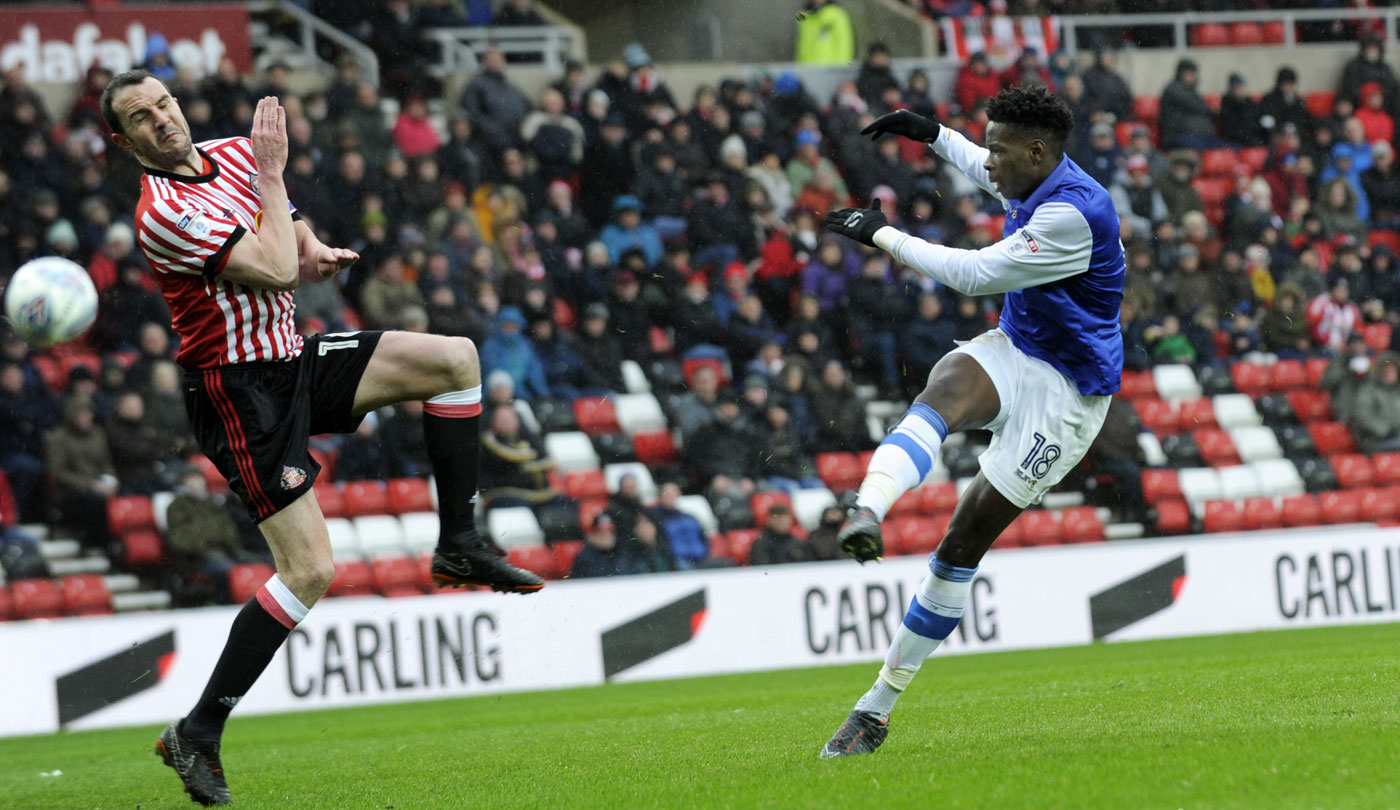 Pelupessy fired over the crossbar as the Owls upped the ante towards the end of the first half but the Black Cats hit back with Aiden McGeady forcing a fine save from Joe Wildsmith five minutes before the break.

Sunderland started the second period on the front foot, pinning Wednesday back, albeit without causing any real concerns in front of goal.

But the Owls did exactly that on 59 minutes when Joao broke the deadlock. Barry Bannan picked out Nuhiu with a deep cross, the big man nodded down to Joao, who drilled home from ten yards.

The lead was short-lived, though – just two minutes to be precise. Gooch showed some trickery down the right flank to feed Honeyman at the back post and the midfielder nodded home.

But the Owls were undaunted and duly reclaimed their advantage on 67 minutes. Joey Pelupessy delivered a set piece right into the danger zone and the advancing Lees finished neatly on the volley from close range.

Bizarrely, the game then almost took an uncanny twist as Sunderland came within a whisker of promptly grabbing a second equaliser. 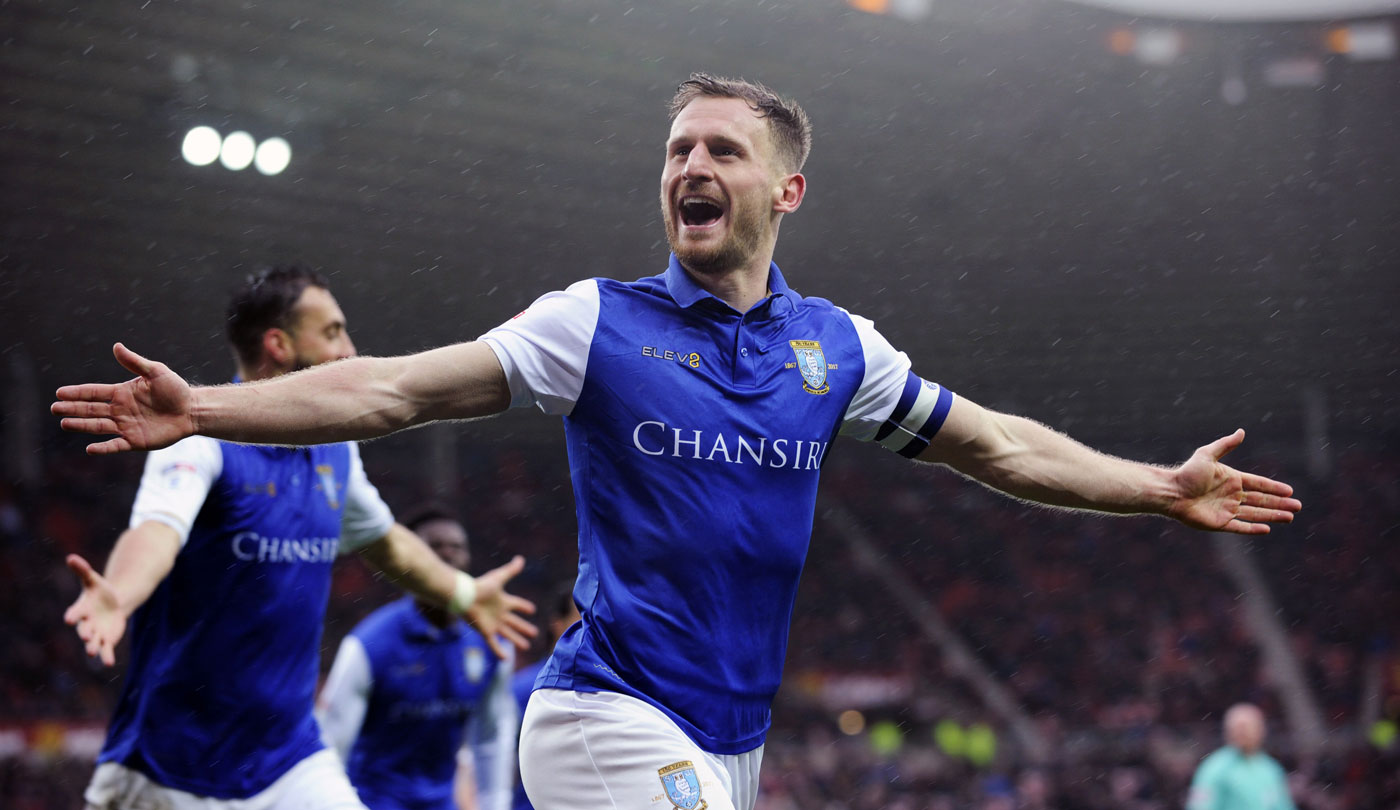 Lee Cattermole looked up from distance and unleashed a whistling drive that beat Wildsmith but not the inside of the upright.

The luck was not with the home side and just a minute later, Wednesday survived a penalty appeal when Bannan tangled with Gooch but the referee was unmoved.

And on 75 minutes, the final blow was struck as the Owls bagged a third. It was Adam Reach this time producing a delicious feed for Joao, keeper Lee Camp saved, but Nuhiu pounced to head into an empty net.