Wednesday concluded their away campaign with a creditable point against champions Wolves at Molineux.

And the draw was deserved too as the Owls soaked up the pressure from the free-scoring hosts, who carved most of the chances but came up against a determined Wednesday side out to extend their recent run of impressive form.

In front of a sell-out crowd, Wolves took the game to the visitors, with the expected threat of Ruben Neves and Helder Costa causing concern.

Indeed, only a perfectly timed challenge from Daniel Pudil prevented Costa ghosting in on goal, while a Neves long ranger was blocked by Tom Lees. 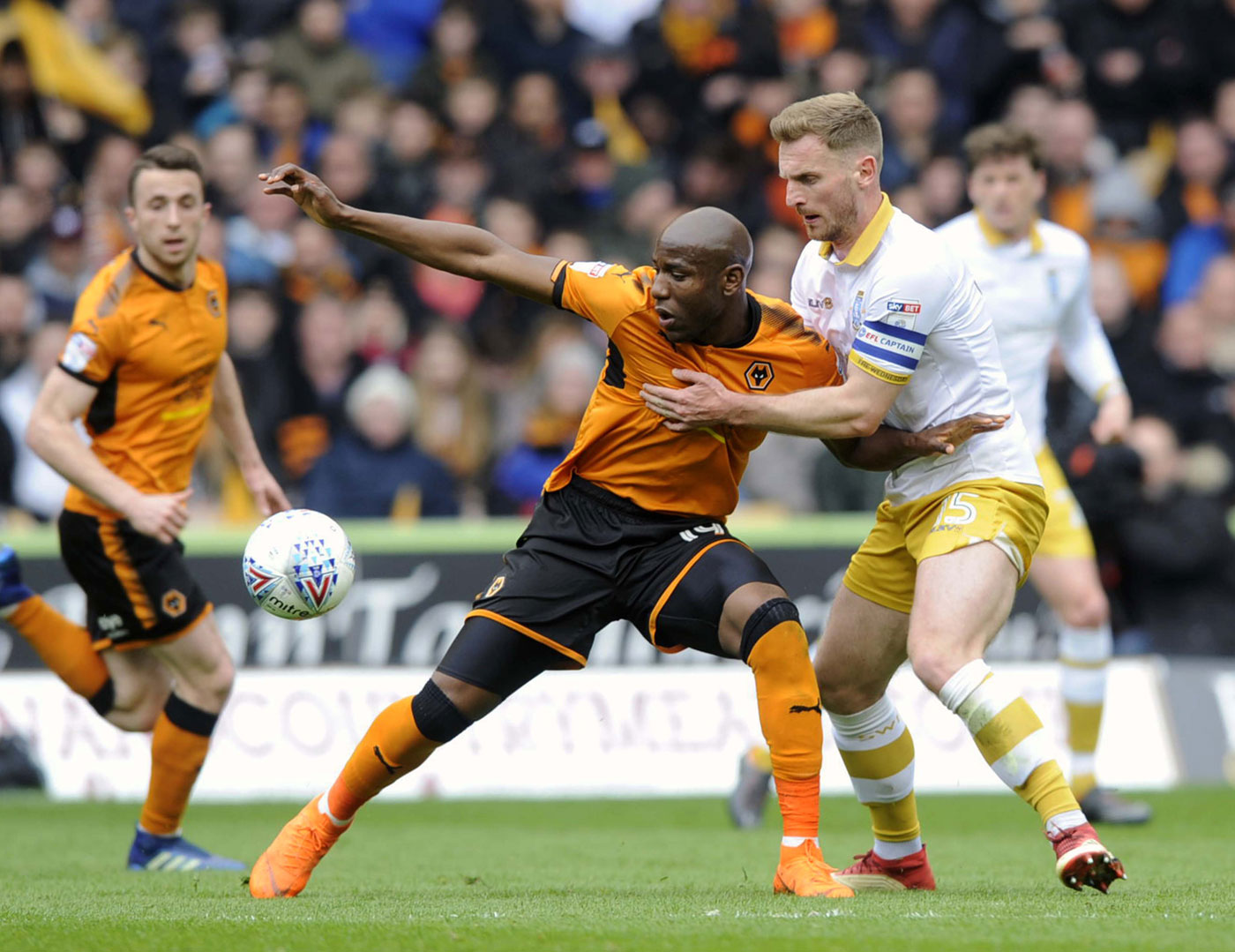 The Owls held their own, though, and gave as good as they got through the first half, threatening periodically in the final third and comfortable in possession.

But Wolves came close to opening the scoring ten minutes before the break when Benik Afobe seized on a defensive mix-up, rounded Cameron Dawson, alas the former Owls loanee could only square across goal from a tight angle with no onrushing threat.

Then, almost on the whistle, Dawson pulled off a fine far post save to keep out Romain Saiss’ header as the Midlanders finished with a flourish.

Wolves started the second half in the same mode and twice Dawson thwarted Diogo Jota from range before another ex-Owl, Danny Batth, headed a set piece wide. 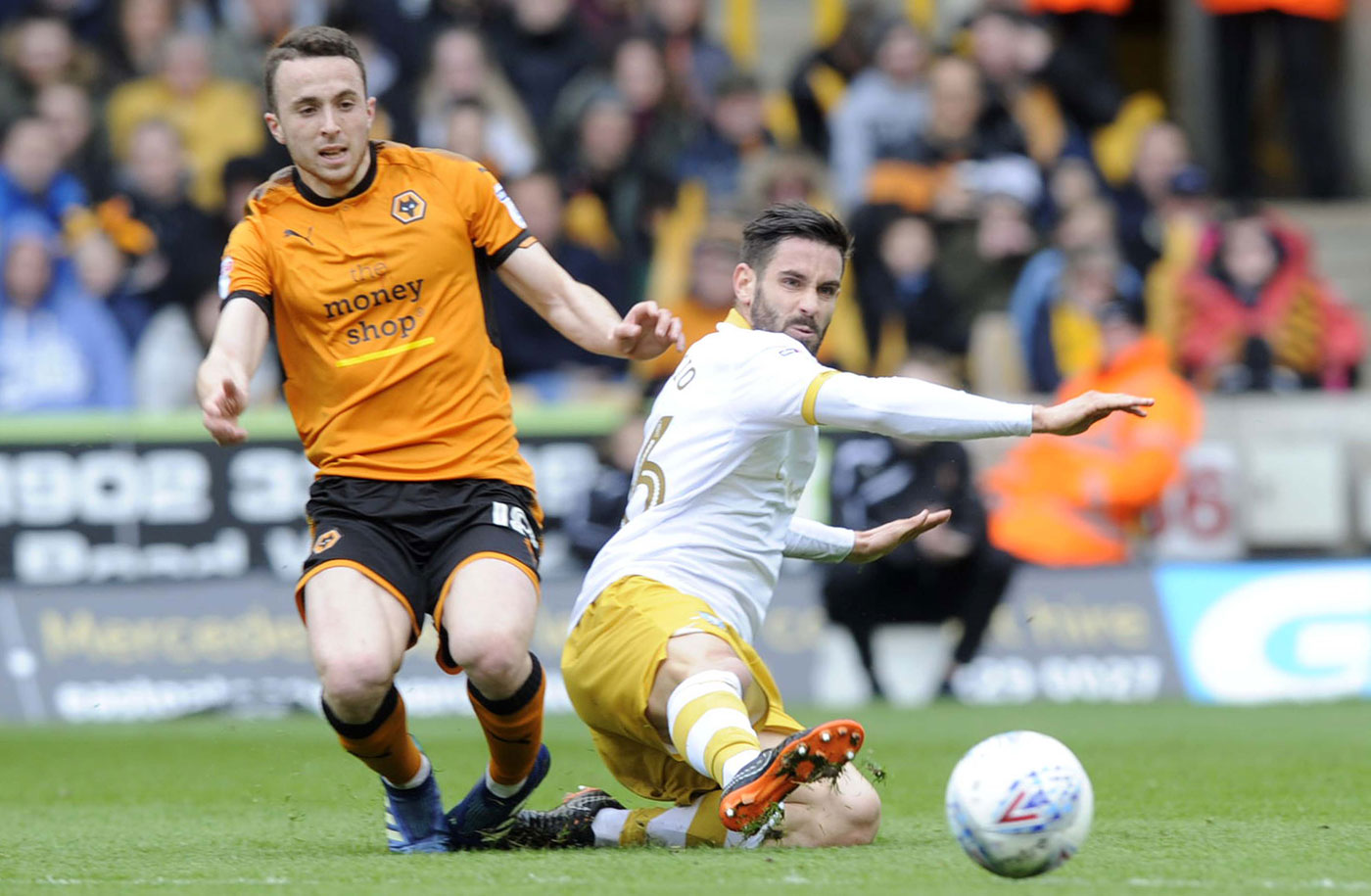 Lees slid in to deny Costa in the box before Wolves appeared to lose their cutting edge, allowing Wednesday to boss the ball for long periods.

But try as they might, the Owls found it tough to penetrate the hosts’ defence, which was well organised and steady throughout.

If a goal was coming, the odds favoured the home side and Jota dragged a golden opportunity past the upright with ten minutes to go.

Dawson raced off his line to halt substitute Leo Bonatini in his tracks and that proved the last of the on-field action before the celebrations started for Wolves as they were presented with the Championship silverware.