The Owls are pleased to announce that the second phase of 2018/19 Season Ticket sales begins today and is open to all supporters until the end of May.

Second phase prices are frozen at 2017/18 level, while our commitment to the next generation of supporters sees no increase for junior Owls in the Grandstand Family Area from the Early Bird prices announced last month - meaning it’s quid a kid for under 11s, or just £23 for the whole campaign.

It was confirmed earlier today that SWFC have once again received the Family Excellence Award for 2018, which reflects our complete commitment to young Wednesdayites. 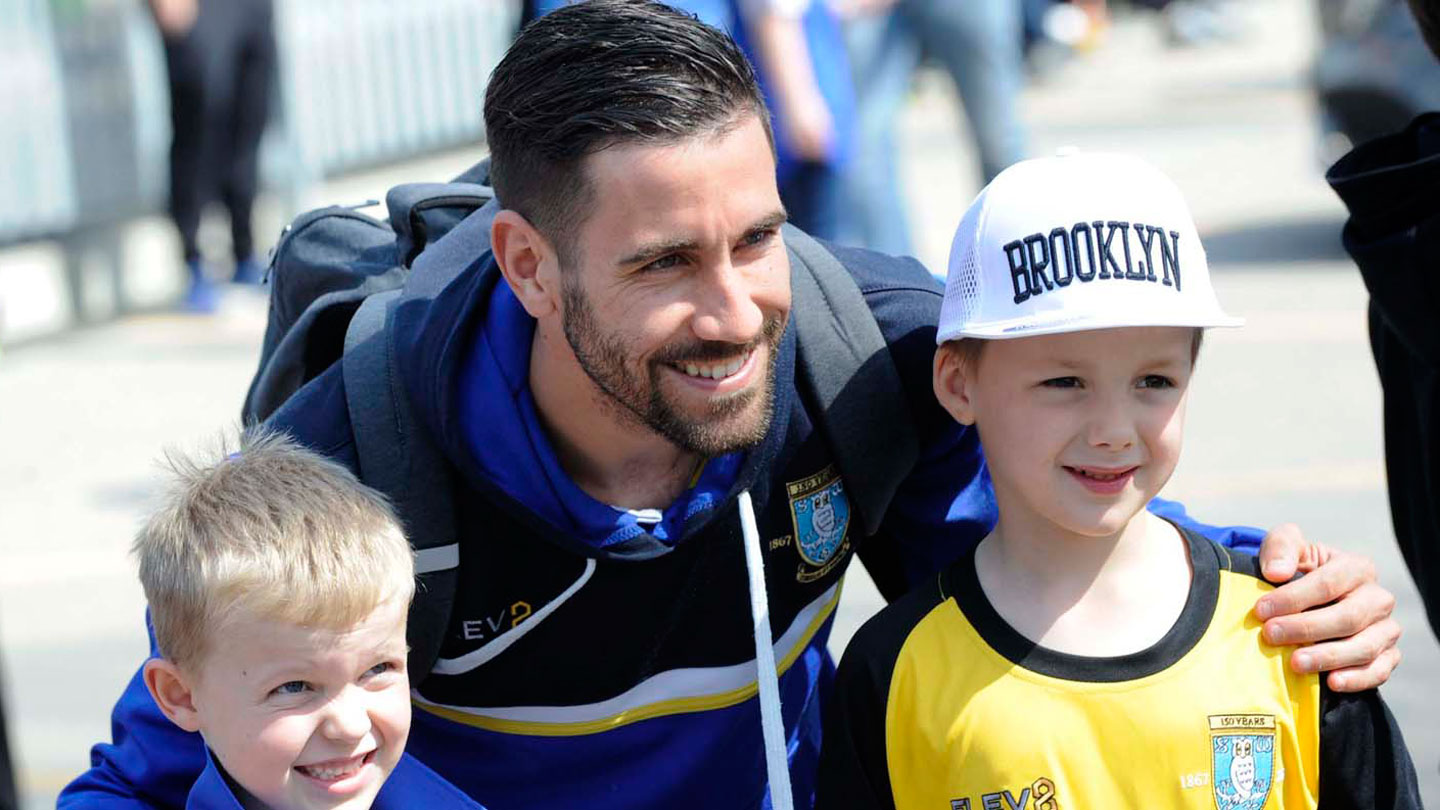 Adult prices, meanwhile, start from £505 on the Kop, with concessions from £280.

All supporters have until 5.00pm in store on Thursday 31 May at midnight online to purchase 2018/19 Season Tickets at second phase prices.

Current Season Ticket holders still to renew are advised that this is the final opportunity to guarantee your seat for next term.

Season Tickets are on sale now and can be purchased in person at the Ticket Office, by telephone on 03700 201867 or at the Sheffield Wednesday Online Shop.

We can also confirm that you can spread the cost of a Season Ticket over six months with our finance partner V12*.

*An arrangement fee of 6.25% is added to the first payment.