Barry Bannan has praised the Owls academy as the Under-23s go in search of a second successive league title today.

Neil Thompson’s boys take on Burnley at Hillsborough and know a point is all that is needed to top the PDL2.

As part of Bannan’s recovery from injury and return to the first team, the Scottish international stored vital minutes under his belt in the 23s squad.

He said: “That is a confidence boost for everyone. They deserve it to be fair, the manager Neil Thompson is brilliant, I played a game or two this season and they are hard-working boys.

“He’s got a good group there. There are a lot of good young players here and a lot have played this season.

“They’ve played a big part and it’s good for us because it keeps us on our toes. 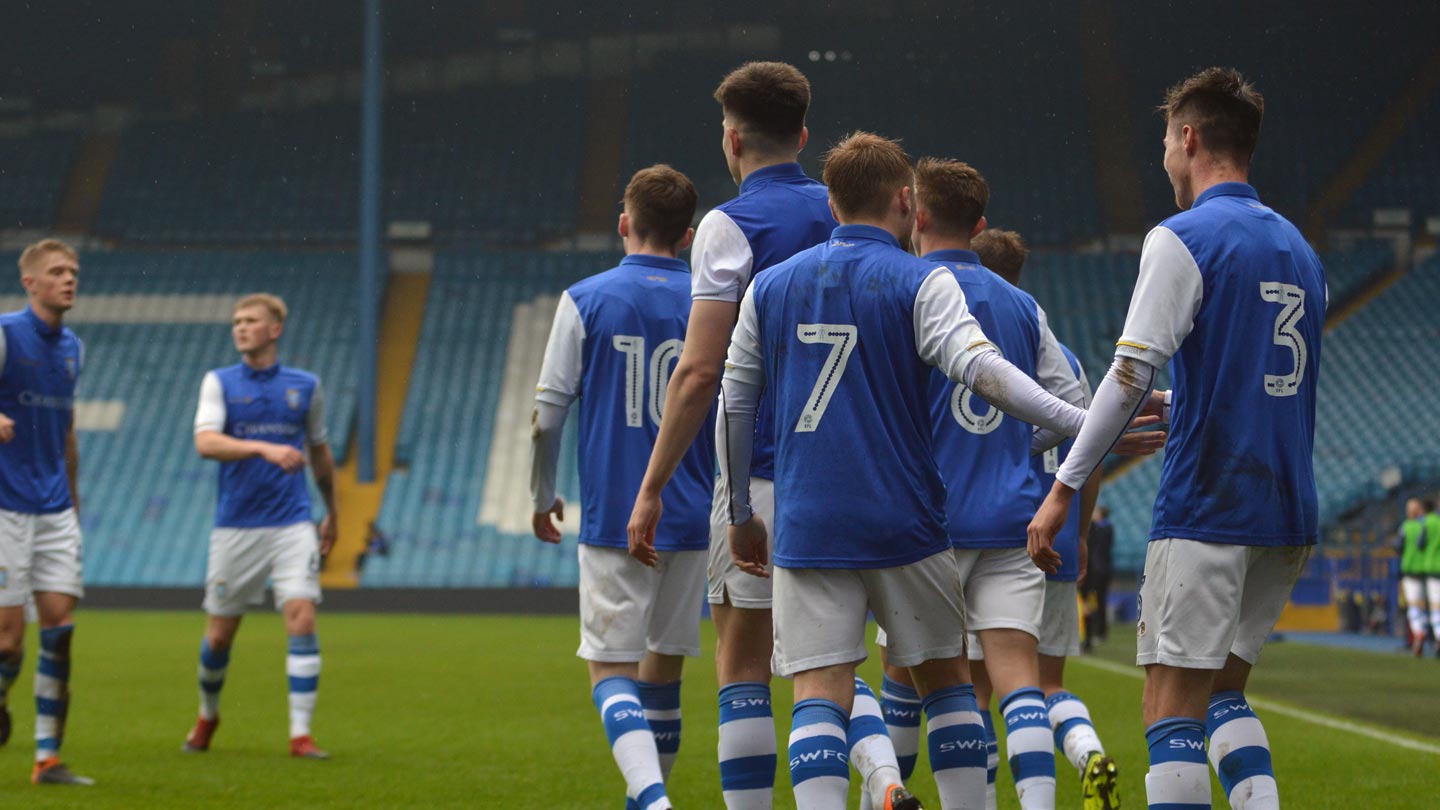 “I remember when I was a young kid coming through at Villa so these moments are always good and it’s a confidence boost going into next season.”

And more than happy to take the time to pass on what he can to the aspiring youngsters, he added:

“It’s nice to pass on what you can to the boys, it’s more the players like Connor Kirby and young Alex Hunt that I would look to because they are my position.

“But anything that I can do to help is brilliant really.

“You can see with the players coming into the team now, the academy is producing good young players and if they get a draw in the game, they win the league. Good luck to them.”