Young Owls midfielder Connor Kirby said it was the best moment of his life as he made his professional debut during Wednesday’s 3-0 win over Reading at Hillsborough.

Kirby replaced Frederico Venancio with 13 minutes left after a brace from Fernando Forestieri either side of a George Boyd finish gave Wednesday a comfortable victory.

The 19-year old said: “It was the best moment of my life so far!

“It’s a thrill to play in front of so many fans and I hope to get many more chances. 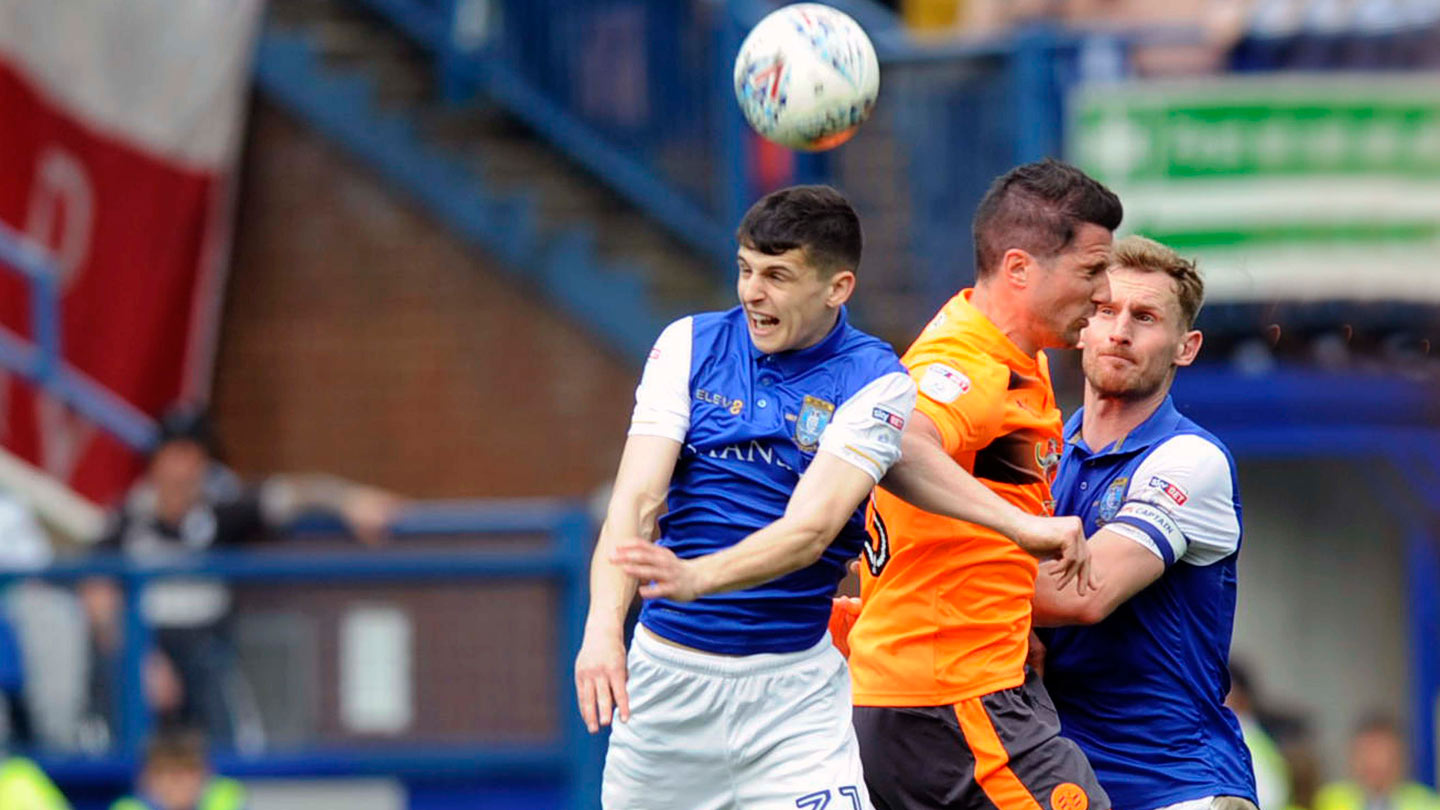 “The manager kept telling me to get warm so I had a feeling I might come on, so I was prepared for when it happened.

“I was buzzing to get the chance. The fans are always behind the players, win, lose or draw, so it was great to come on so people can see who you are and it gave me confidence when I was on the ball.”

Kirby has been involved with the first team regularly since Jos Luhukay’s appointment as manager, and the midfielder said he has enjoyed working under the Dutchman. 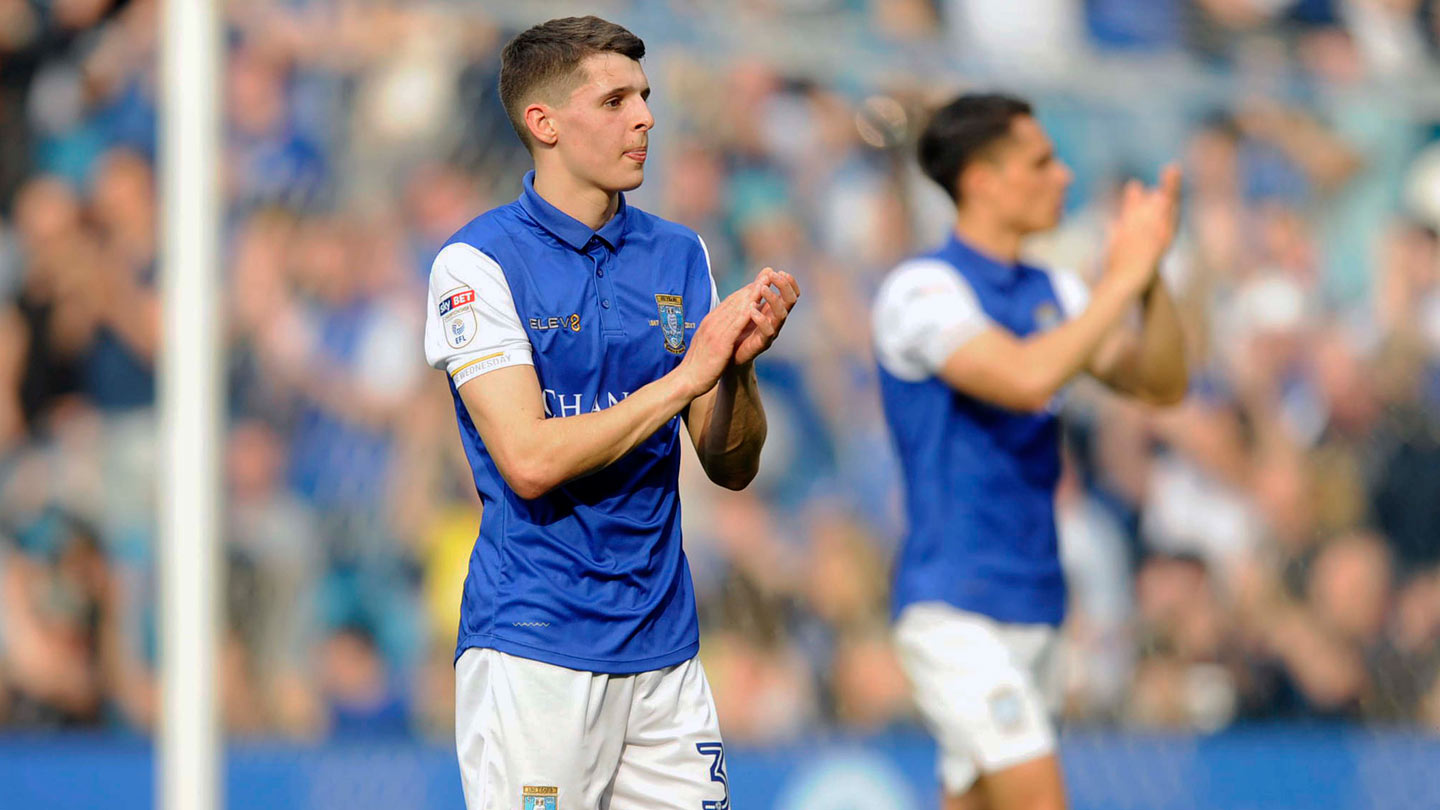 He added: “They’ve been brilliant, they watched me against Sheffield United for the Under-23s and since then they’ve had me training with the first team squad.

“They keep giving me tips on how to improve and they’ve put me in the matchday squads.

“I want to kick on and get a few more minutes under the belt, it was good today to come on.

“Hopefully I can get a more before the end of the season and look forward to next season.”