Jos Luhukay has praised the whole group on and off the pitch following the Owls’ 3-0 win over Reading on Saturday.

Inspired by Fernando Forestieri, Wednesday produced one of their most impressive displays of the season.

The Argentinian struck twice which together with a George Boyd strike condemned the Royals to defeat.

Luhukay said: “I am very proud of my players but I am proud of everybody here because together we are strong. Alone we are nothing.

“Everyone is pulling in the right direction, the players, the backroom staff, all the people here and of course the fans.

“We have players coming back from injury at a good time and we are showing some good signs.

“Fernando today was excellent, he is a key player. The players who make or score the goals are in the spotlight.” 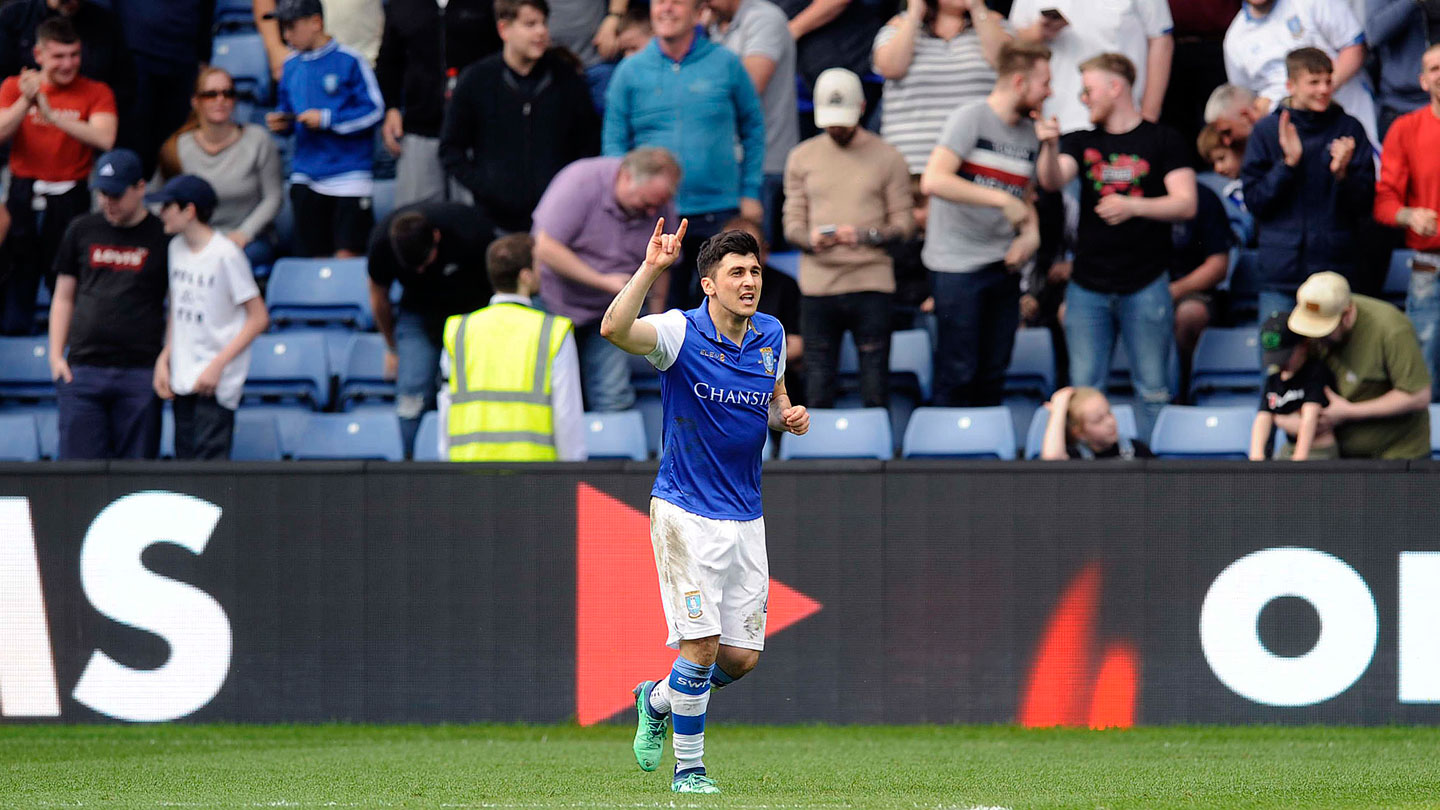 The Owls boss also explained the decision to hand Cameron Dawson his first Championship start of the season.

The young goalkeeper has featured in the FA Cup this term but Luhukay believes Dawson deserves the chance to make his mark in the league.

He said: “We are very fortunate in the goalkeeping department and Joe Wildsmith has done really well in the recent weeks and months.

“But Cammy has no experience in the Championship after doing very well in the FA Cup. So in these last three games, it is important he has the chance to get that experience.

“He is a very good young goalkeeper and today he did not have a lot to do but he has a clean sheet and that is very good for confidence.”