When the Owls have had to dig deep during the Championship run-in, the players have not disappointed.

Hovering around the wrong end of the table last month, Wednesday moved comfortably away from danger finding a winning formula.

Five wins from the last seven games has seen Jos Luhukay’s side edge towards mid-table but achieve much more than this in the bigger picture.

With players back from injury, big wins on the board and plenty of goals, a feelgood factor has returned to Hillsborough, which will no doubt bode well going into the summer preparations. 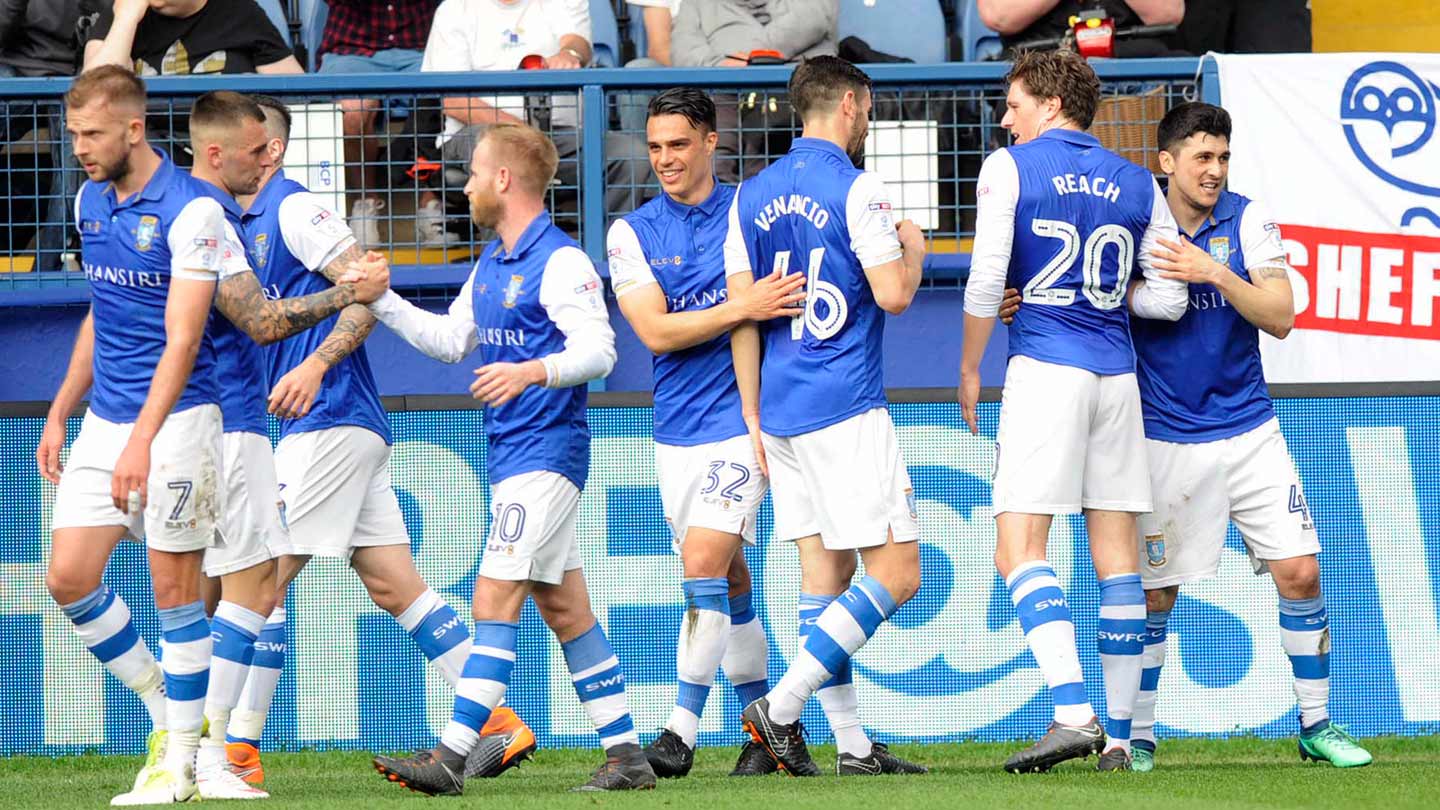 Jos said: “Sometimes I think how is it possible they have the energy to do what they are doing?

"We did it in Hull for 98 minutes, eight minutes extra time but the team give nothing up and that is their mentality.

“In the last part of the game with Reading, if we have a little bit more precision with the last cross or the pass, we can score maybe four or five goals instead of the three.

“Atdhe Nuhiu and Lucas waited for the last cross the last pass but you cannot have everything in football.”

He added: “We are creating chances, of course in the last part of the game on Saturday we had one player more, so it was a little easier to play football but they are playing with confidence which is positive for us.”