Jos Luhukay used Sunderland’s demolition of Derby on Good Friday to emphasise how the Championship is one of the most unpredictable divisions in football.

The relegation-threatened Black Cats upset the odds and the Pride Park faithful to emerge with a comprehensive win ahead of the Easter Monday clash with Wednesday.

The Owls, though, delivered a coupon buster of their own as they brushed aside play-off chasing Preston at Hillsborough.

Luhukay said: “Even before Sunderland’s result at Derby, I said do not ever take anything for granted in the Championship.

“This league is so tough and this was showed when they beat Derby so well away from home.

“Leading up to our game against Preston, we had to do our work on Sunderland at the same time almost because of the schedule.

“And just because they are near the bottom, this does not tell the whole story. They have good players.

“But we go there with confidence after our own win and I am sure our fans will be happy about that also. 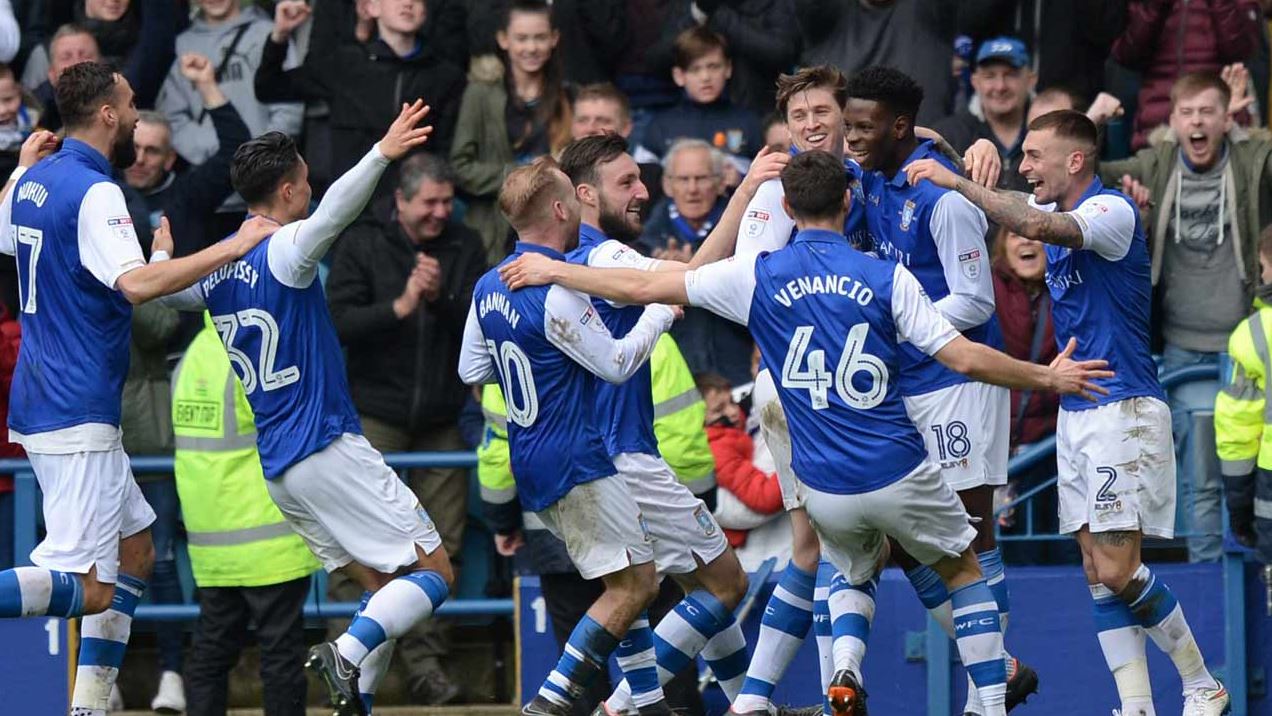 “Sunderland’s win will have given them a big confidence boost as well so we know what to expect on Monday and we must be ready.”