Owls youngster Jack Lee said it was ‘a dream come true’ after making his full debut for Wednesday in the Carabao Cup on Tuesday evening.

Wednesday were knocked out of the competition following a 2-0 defeat to Wolves, but Lee was amongst a number of young charges who held their own against Premier League opposition.

Lee said: “I was buzzing, it was a dream come true, every boy’s dream is to be a professional footballer.

“To get my first start, especially with it being at Hillsborough, I couldn’t ask for much better apart from the result.” 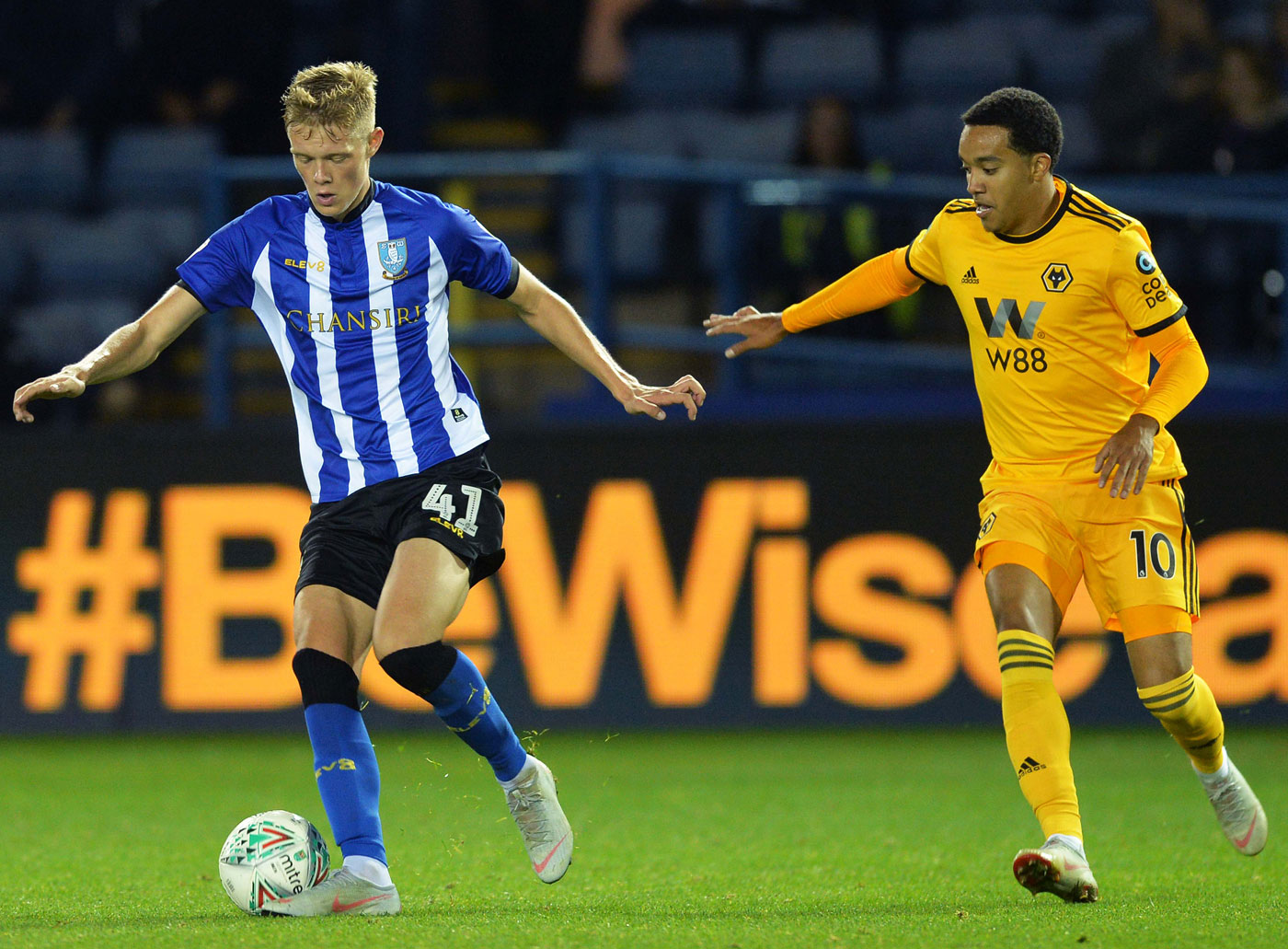 Lee, who played at centre back for most of his youth, started in the centre of the Owls midfield against Wolves and enjoyed the role.

He added: “I was filling in at centre midfield for the Under-23s when I was coming back from injury and the manager just liked me there.

“The manager has been top drawer with me, at half time he was telling me what I’m doing well and what I can do to improve.

“I enjoy it, I’m comfortable playing centre back as well, it helps you to understand the game more when you play more positions.”