Jos Luhukay says his young Owls side gave everything against Premier League Wolves but the visitors had just that little more know-how in the final third.

The Midlanders emerged 2-0 winners in the Carabao Cup, with second half goals from Leo Bonatini and Helder Costa securing victory.

Wednesday, though, gave as good as they got in many ways and Luhukay said his players must take the tie as a learning curve:

“We changed all the team tonight because we have a very tough schedule and the Championship must be a priority. 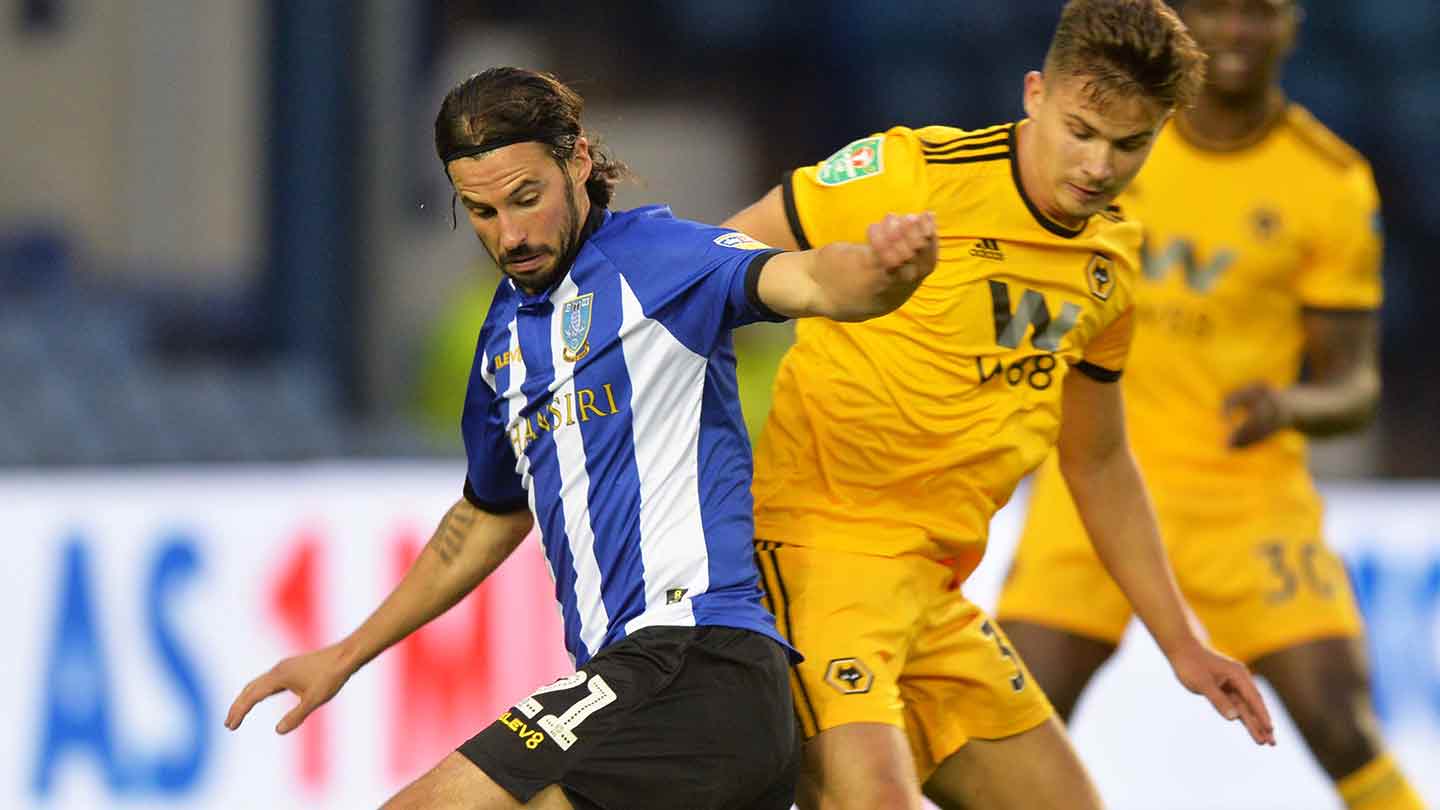 “Wolves also made eight changes, they have priorities too. But the players they have contain the quality to cause problems.

“Both their goals came from problems down the side and this is the quality that Premier League sides have.

“But for my players, I think they gave everything tonight. The young players can see this game is a learning curve and for other players it is important to get some minutes into the legs.

“In possession we did well but could not break through, which they did, and I think that was the story of the game.”