With six weeks of hard work in the bank, vital pre-season minutes under the belt and players back from injury, Jos Luhukay says there are many reasons to feel positive ahead of Saturday.

The long championship marathon starts in earnest this weekend and Luhukay insists focus is only on Wigan and his squad ahead of the game.

The manager has confirmed Steven Fletcher will be back in the 18 and in contention to make his first appearance since last December.

Defender Joost van Aken is also a fresh option for Luhukay, with the Dutchman also missing the second part of last season.

The Owls boss has taken plenty of heart from the way in which Wednesday finished last season with a flourish and wants his side to go into the new campaign with the same confidence, explaining:

“The stadium will be full so the atmosphere will be a big positive of the game.

“Both teams will give everything to start with a positive result and hopefully we will leave with the three points.

“We can have the trust and the confidence in each other. 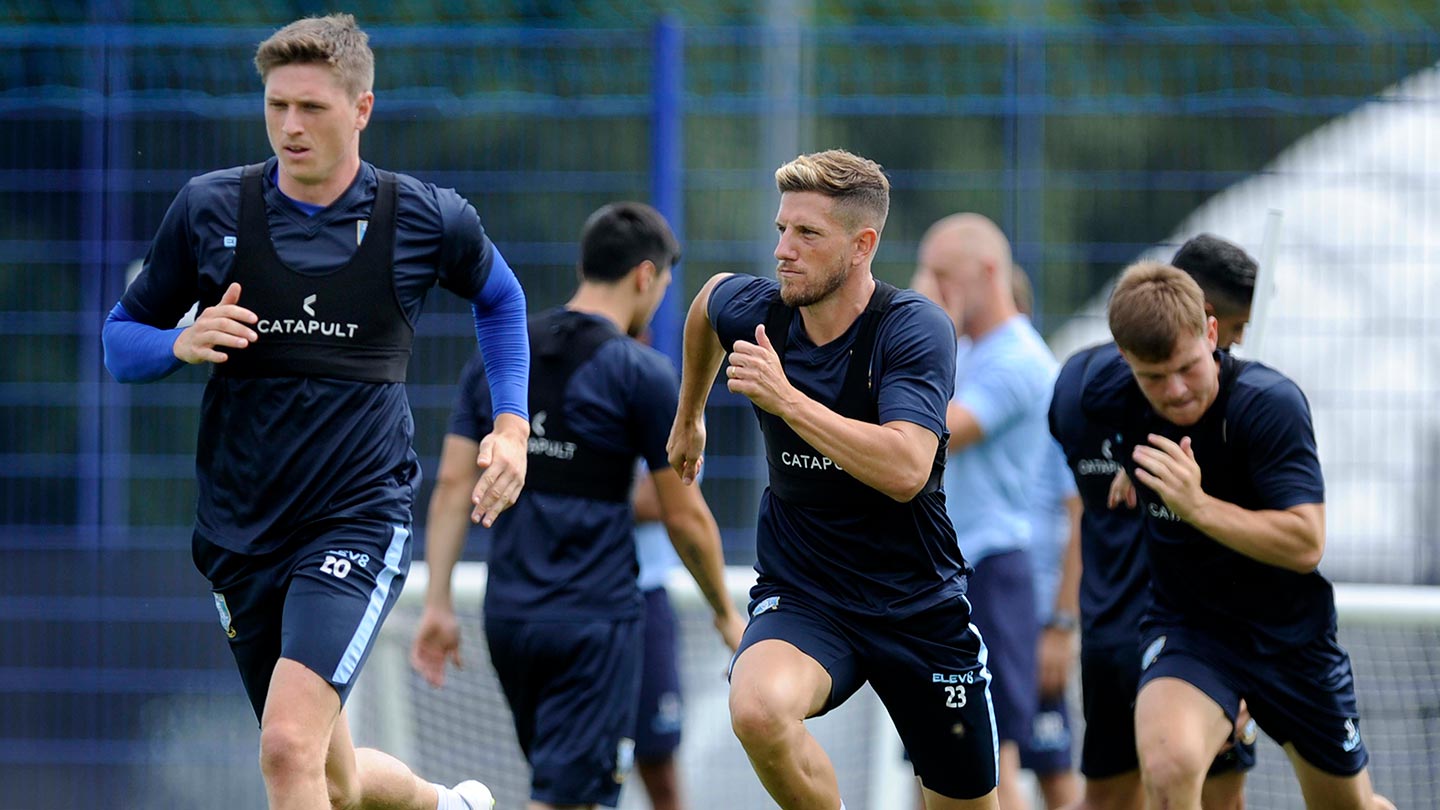 “It is not so long ago since last season and we can look back what we did.

“In the first two months when I arrived we had a lot of players not there in January and February.

“But after that, the players slowly came back and you could see what the quality was from the team.

“The last two and a half months, we had a lot of good games, collected a lot of points and we were strong.

“We showed we can perform against anyone in this league and we want the players to bring that confidence with them to make a good game against Wigan.”