Owls defender Ash Baker has earned his first call-up to the Wales Under-21 squad.

The Wednesday defender will be in the squad for the two upcoming Euro 2019 qualifiers. 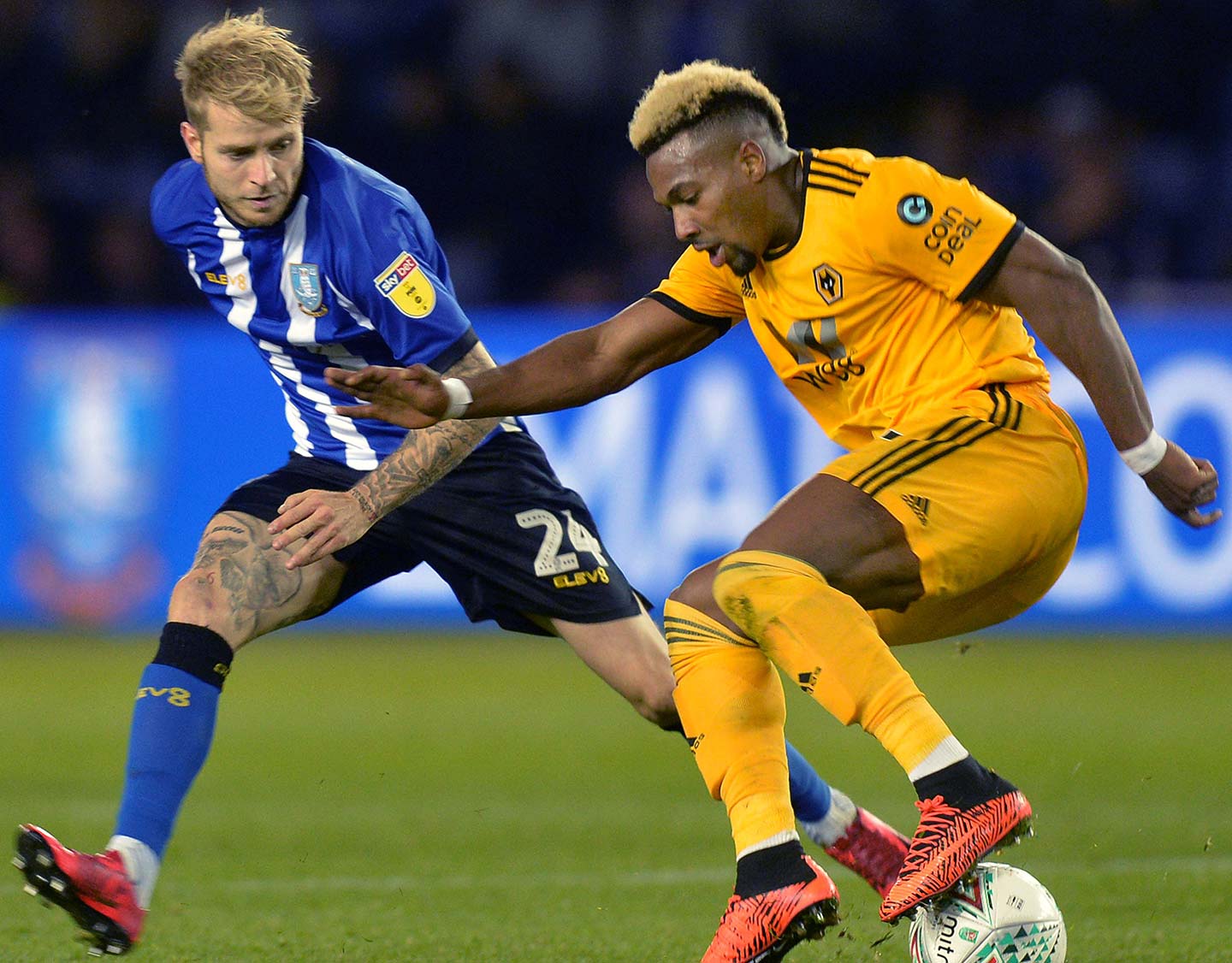 Baker has made three appearances for the Owls this season, twice in the Championship against Hull at Hillsborough and Brentford on the road.

He also featured in the midweek Carabao Cup clash at home to Wolves.