Barry Bannan has been crowned as the swfc.co.uk August Player of the Month.

The 28-year-old has scooped the award with 69% of the fans’ vote via the Owls’ official website.

A deserved recipient of the first swfc.co.uk monthly gong of the season, it rounds off a good spell for the Scottish international, who committed his long term future to the club on Wednesday. 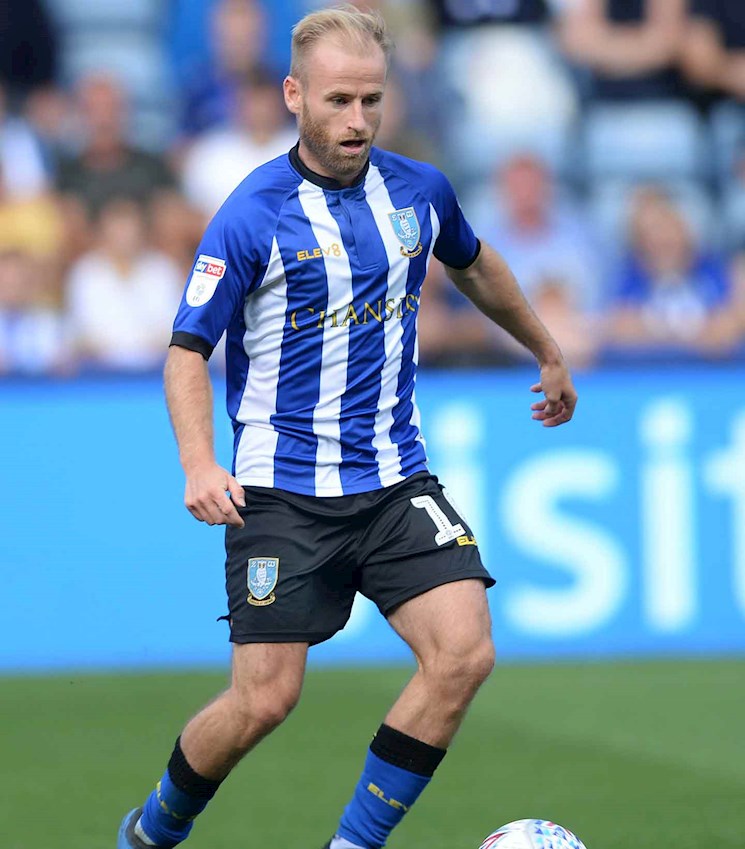 After putting pen to paper on the new deal that sees Bannan extend his S6 stay to 2021, he said:

“I’ve never been this close with any supporters, they have been unbelievable since I came here and they took to me straight away.

“That plays a big part when you have that support behind you and you know how much they love you - you can’t walk away from that.

“It’s been brilliant since I’ve been here and it’s continued into this season as well. It’s good for me to show commitment and sign for another three years.

“The club gave me a chance when I wasn’t playing as much as I wanted to in my career but since I’ve come here, I’ve played almost every game and I’ve got a connection with this club like no other.”

The result of the August Player of the Month vote was as follows;