Jos Luhukay acceded to the fact that Wednesday were second best as Brentford ran out comfortable 2-0 winners at Griffin Park.

Goals either side of the break from Neal Maupay and Ollie Watkins sealed the points for the Bees and but for an outstanding display by Cameron Dawson in goal, the damage would have been greater.

Luhukay said: “I have to give credit to Brentford because they are a good side and deserved to win this game. 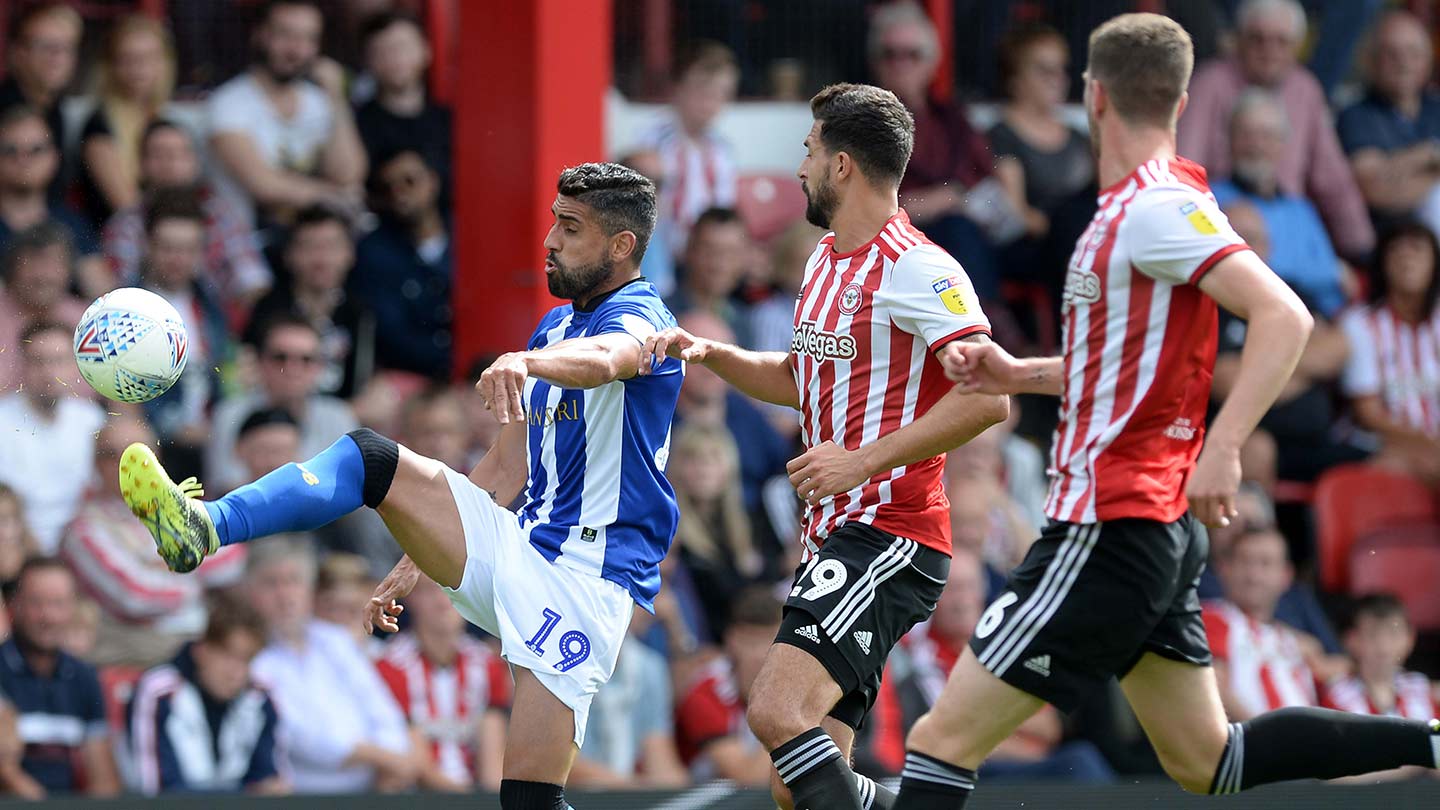 “They played some good football, created chances and we did not do well today.

“It was not good for us in attack and in defence and we must do such much better.

“We now have three games at home and we must see a reaction from everyone and for everyone, not least the fans who travelled to Brentford today because they did not deserve to see what they did.”