Jos Luhukay said he was satisfied with the improvement in his side but not the result as the Owls drew 1-1 with Hull.

The Wednesday manager demanded an uplift from the opening day defeat at Wigan and saw a better performance although the Owls fell short of their first win.

Luhukay said: “We were better in both directions today but am I happy? No, because a manager cannot be happy when you do not win the game. 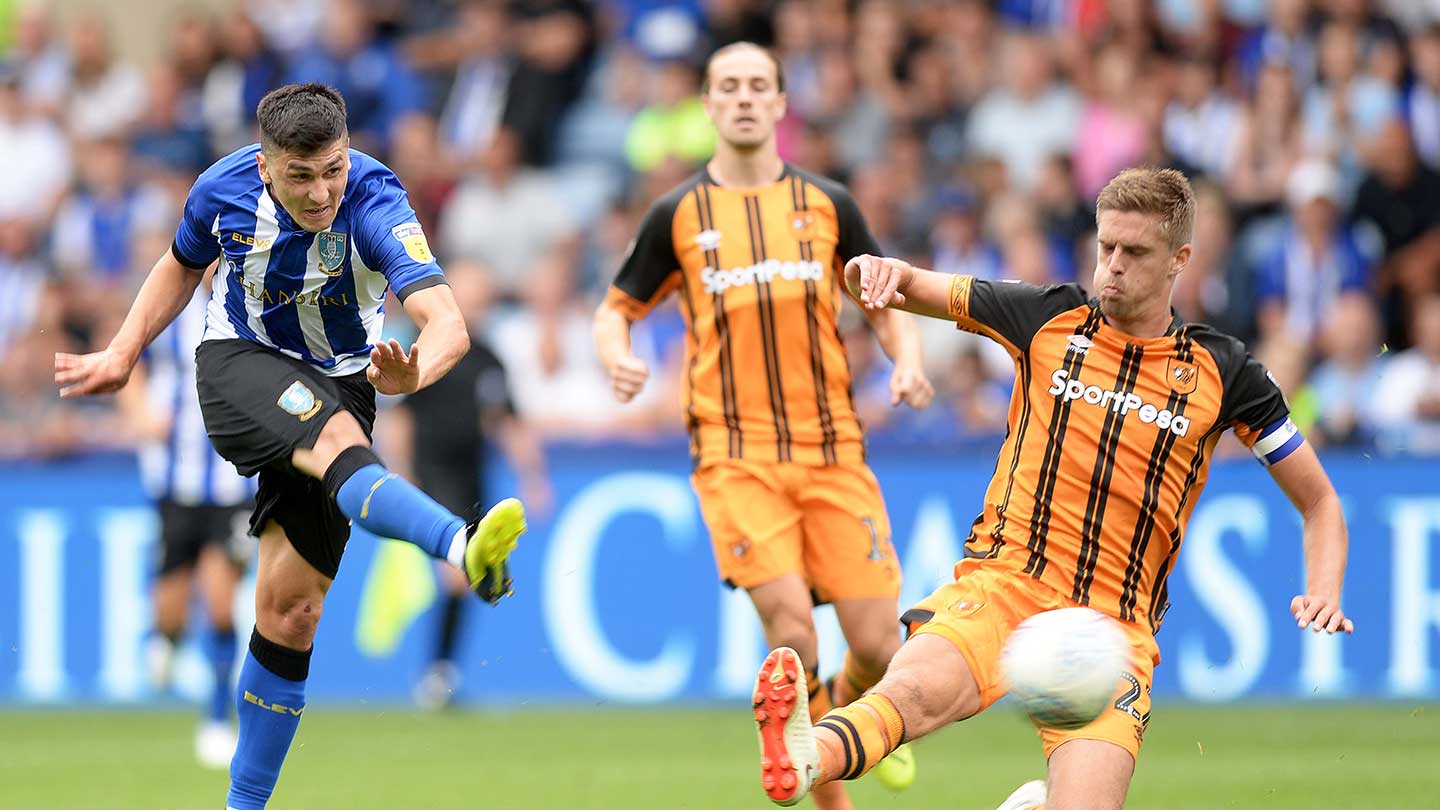 “But I am not angry or disappointed with my players because I think we did a good game.”

Steven Fletcher returned to make his first start for seven and a half months and had opportunities to get off the mark.

But Luhukay focused on the striker’s ability to get into the dangerous areas and praised his all-round display in the final third:

“This was my first chance to see Steven start a game and I was impressed with what I saw today.

“I thought his game was very good and if he scores a goal he is man of the match.

“On one more day he could have three goals but today was not the day for that. 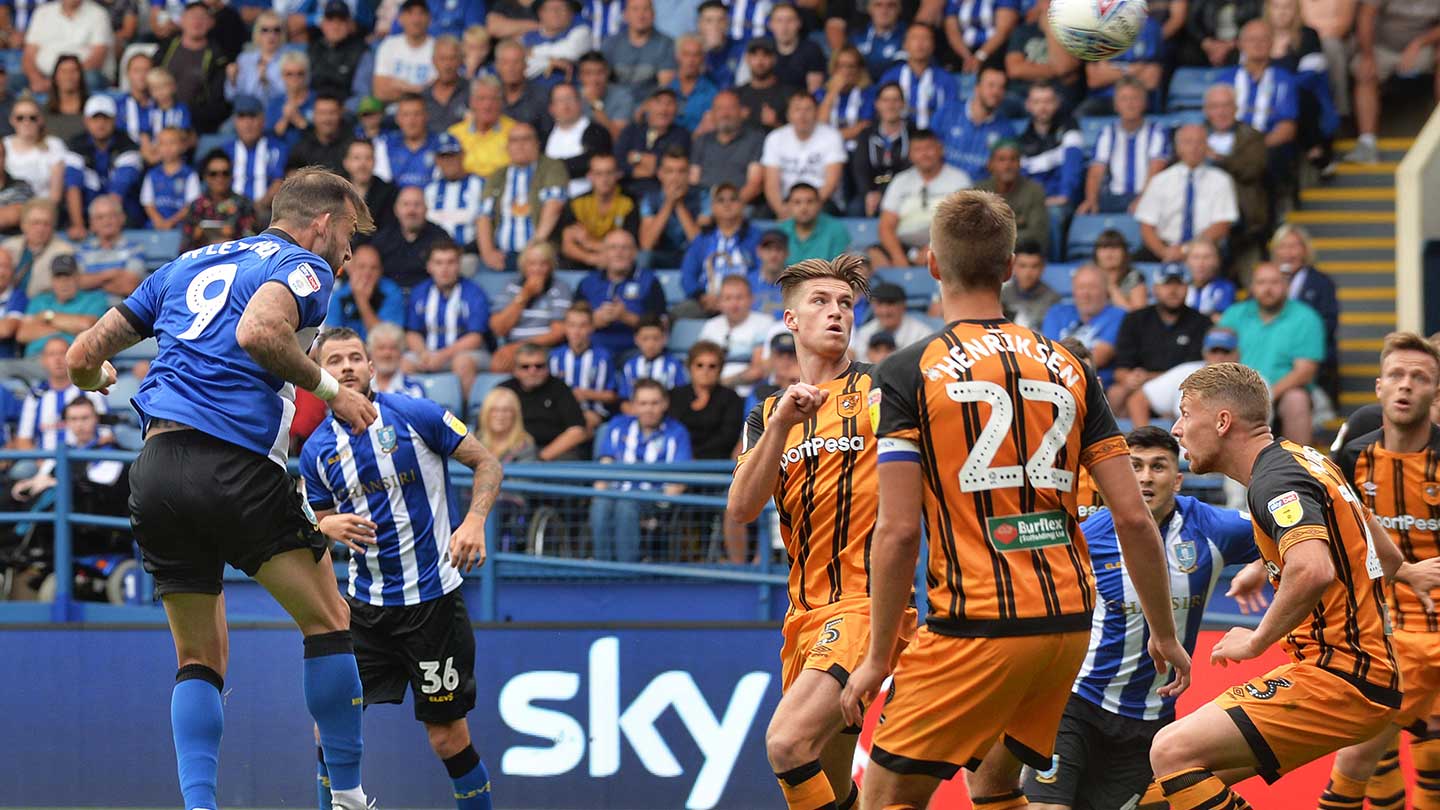 “But I saw Steven win his battles and make some very good positions. He was unlucky not to score but that day will come when things go his way, I am sure about that.”

Finally, Luhukay revealed Lucas Joao pulled up with an injury on Friday that precluded the striker from the Tigers clash.

He added: “Lucas told me yesterday he could not play today because he had a groin injury so as a manager you must respect that.

“It is a shame because Lucas is a player who can influence games.

“He is having the treatment and we will know more on Monday I believe.”