Jos Luhukay has moved to clarify the situation regarding the selection of goalkeepers at the club.

The Owls’ first two games of the new campaign have seen academy products Cameron Dawson and Joe Wildsmith named in the matchday squads.

Dawson has started both fixtures between the sticks and the absence of Keiren Westwood has prompted a number of questions in the direction of the manager.

Luhukay said: “I’ve have tried to be clear about the situation.

“With the goalkeepers, we have spoken to them and they are clear.

“We made the decision after pre-season to start with Cammy in the goal in the Championship.

“Joe Wildsmith will be in the cup and will play on Thursday at Sunderland. 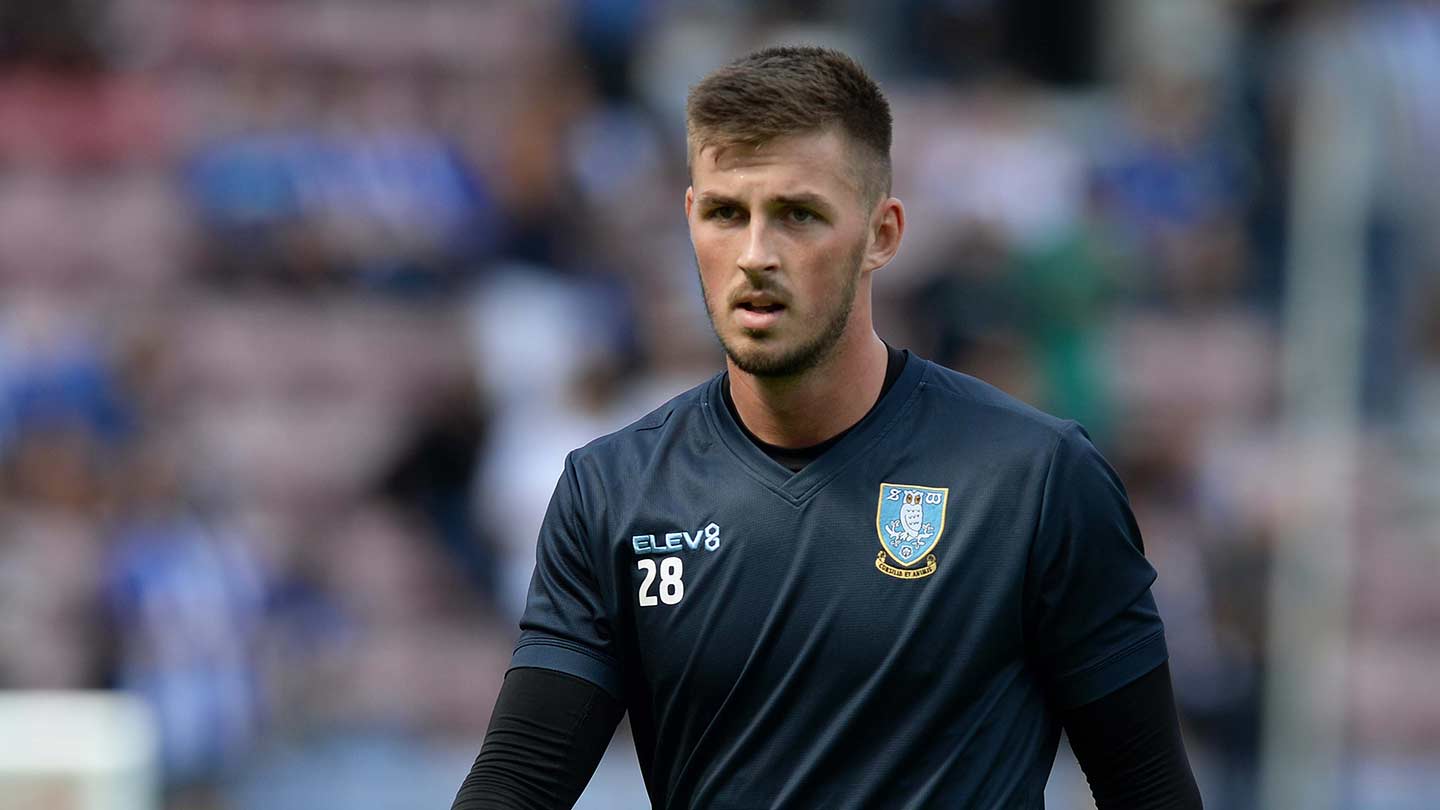 “Keiren Westwood is number three and must wait for his chance if something happens to Joe or Cammy. That is the situation.

“From January I have been working with two young very talented goalkeepers, 22 and 23, who have also the future for the club.

“They have been here a very long time and they have made a fantastic job in the last five months. 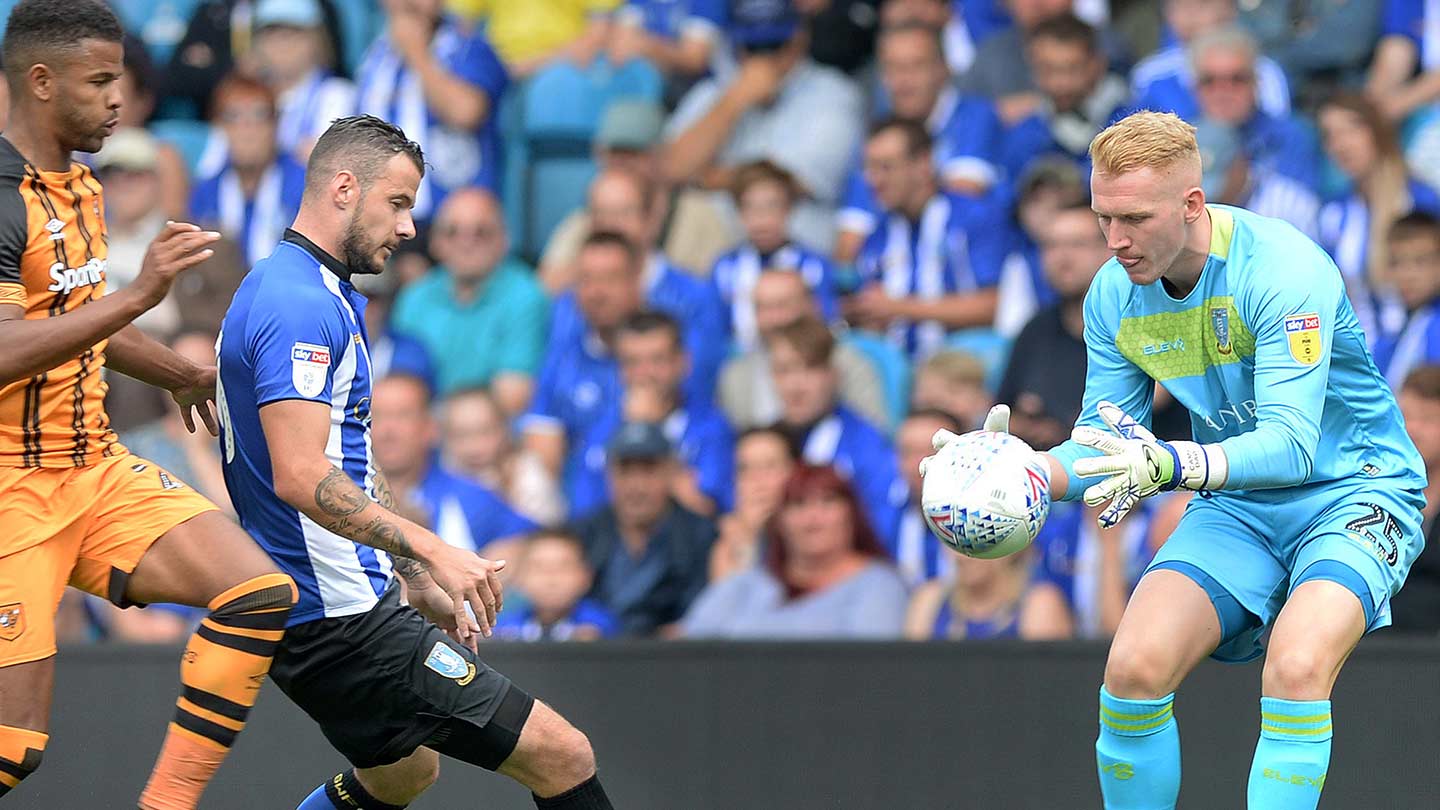 “Joe Wildsmith has been fantastic for us in the league and Cammy was excellent in the cups.

“I let him play in the league the last three games of last season with a view of finding out if he is a goalkeeper who can start from the beginning.

“Joe had a little bit more experience, Cammy not so much but these two goalkeepers can play for Sheffield Wednesday for a long, long time.”

He continued: “That is our decision. In the time before that, I have not worked with Keiren, I must go on what I see in the last seven months and that is why we make this decision.”