The Carabao Cup second round draw will take place live on Sky Sports ahead of the Owls’ clash with Sunderland.

Wednesday head to the Stadium of Light on Thursday for the first round tie, which will be broadcast live on Sky.

Jos Luhukay’s side will go into the cup clash knowing the challenge that awaits at the next stage should they progress against the Black Cats.

The live draw will be made by Owls legend Chris Waddle and Mick McCarthy during the programme from 7.00pm. 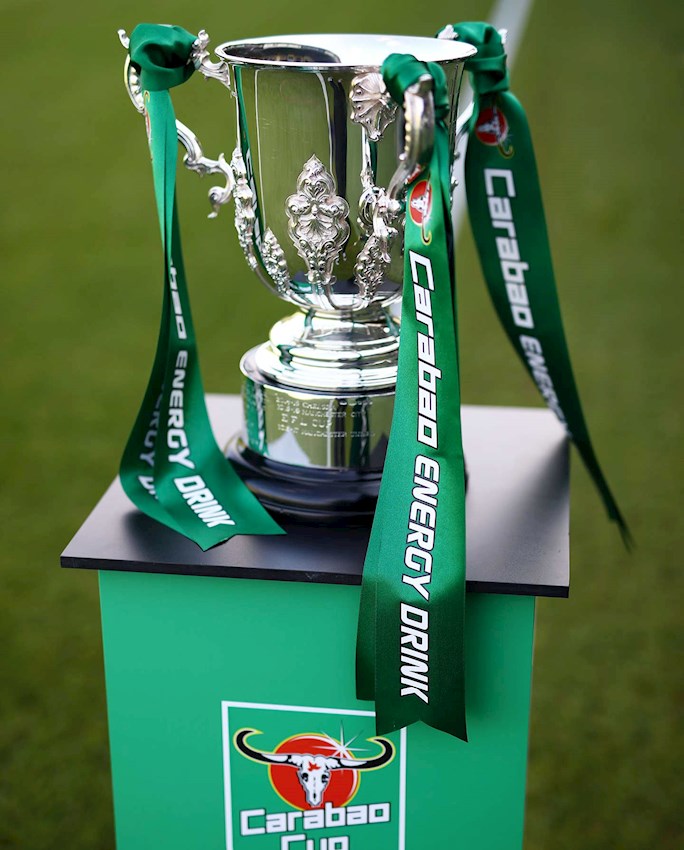 The round two draw sees the inclusion of the 13 Premier League Clubs who are not competing in European competitions alongside Championship sides Stoke and Swansea City.

A reminder to supporters from this season, there will be no extra time in Carabao Cup fixtures, with the exception of the final.

Should the Owls and Sunderland be level after 90 minutes, the game will head straight to penalties.