Under-23s boss Neil Thompson was pleased to see his side secure an opening day PDL2 North victory over Millwall at Middlewood Road.

Joe West's first half header was enough to seal a 1-0 victory for the Owls before they had to show their mettle in the second half when the Lions produced an upturn in pressure.

Though he felt his players took their foot from the gas slightly during the second half, Thompson felt they fully warranted their opening day victory.

"I thought we controlled the game and then we came out for the second half and for some reason for 15, 20, 25 minutes we were really sloppy," said Thompson.

"We didn't play with enough energy but then we wrestled the game back although they haven't created a load of chances.

"Then I thought the last ten or 15 minutes, when we changed the system, we looked a little bit better and could have added to it. 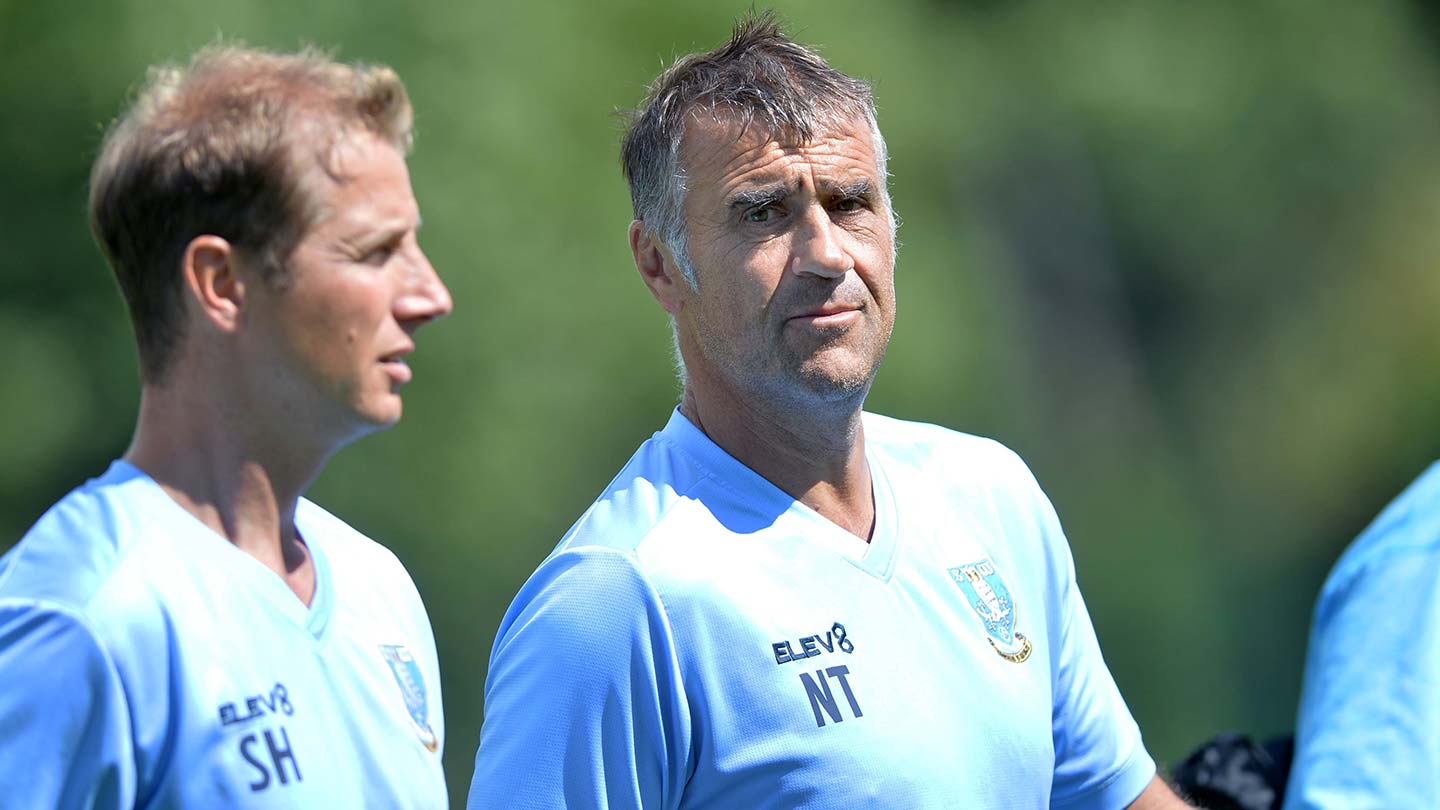 "I think we deserved the win but there was that middle bit of the game just after half time which we needed to be better at."

After being in such control of the play in the opening 45, Thompson could not place his finger on why his side fell away slightly after the interval.

He continued: "I don't know, it happens. The heat got up, it's the lads' first game of the season but they have done their work and I think it showed in the legs because in the last 15 minutes we had a lot more energy.

"Just sometimes it happens like that. We had quite a few young lads playing today, a few missing from our normal group.

"Isaac Rice played 90 minutes with the Under-18s and he come in and did a great job."

Having missed out on the PDL2 North title on the final day of last season, Thompson believes his players will have benefited from that disappointment.

"For me, us getting beat in the final game of last season was a great learning curve for them," Thompson continued.

"I don't look to that game, I look to some of the games that we threw away points.

"But the flip side of that is, is that a lot of players have made debuts in the first team and that is what we are ultimately here for.

"We have won a lot of matches over the last two years but sometimes you need to get beat to learn, develop and get that toughness to become that little bit more resilient.

"We just fell down in one or two little areas at the last."