Jos Luhukay has underlined his strong desire to advance in the Carabao Cup on Thursday.

Wednesday travel to Sunderland, who have made a positive start to their League One campaign, and Luhukay believes it will be a close-fought game at The Stadium of Light.

With the Sky Sports cameras in attendance, the Owls boss wants to see his side progress and pick up their first win of the season.

And on the subject of team selection, he said: “First, we must focus on winning this game. We must look to what players can give 100% everything.

“This game will not be easy, we know that, it is a 50-50 situation but we go there to win, we want to go forward in the cup.

“We will make the full decision on the team after today’s training.”

He continued: “Morgan Fox has not trained the last days and this cup game will come too soon for him.

“Lucas Joao the same, he has been the last few days receiving intensive treatment and we hope in the next days he can start back with the team training.

“We hope they both can be an option for Brentford.” 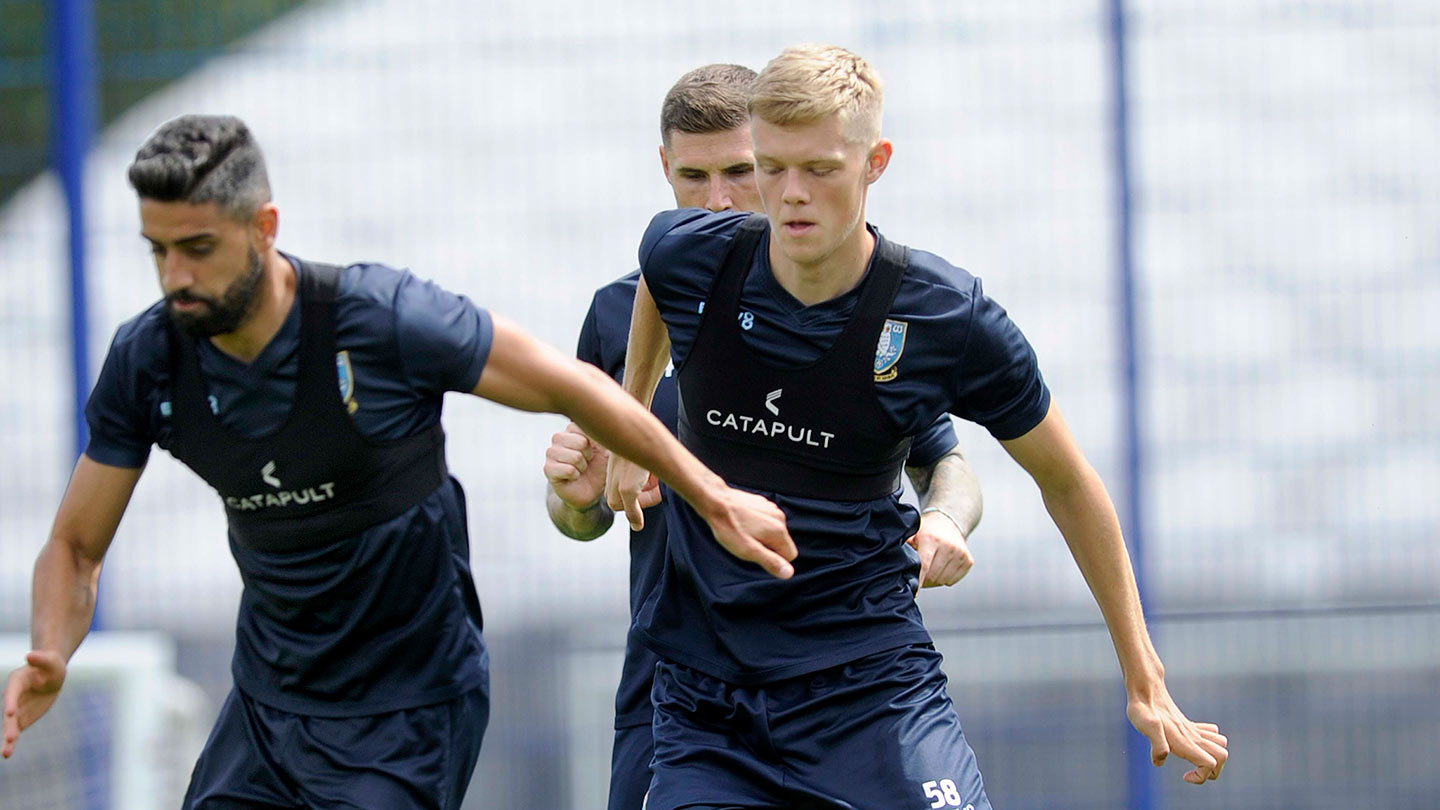 The manager has also indicated the matchday squad could have a youthful look for the first round tie.

The Owls named a young bench for Saturday’s 1-1 draw against Hull, with Alex Hunt, Fraser Preston and Jack Lee amongst the substitutes; three players vying to make their debut for the club.

“It is possible we will have young players in the squad tomorrow but that is nothing new,” Luhukay explained. “We had many young players on the bench on Saturday also.”