Owls skipper Tom Lees has penned his captain’s notes for tomorrow’s edition of ‘Wednesday’ and says the players must get up and go again following Sunday’s defeat at Brentford.

Wednesday posted their first win of the campaign last week at Sunderland in the Carabao Cup but are still in search of a Championship victory after three games.

Lees speaks in depth in his matchday programme column and on the topic of the midweek clash with the Lions he said:

“As players we now have the choice to get up and go again or sit and ponder Sunday.

“We were back in on Monday to make recovery as best as we can for the quick turnaround to Wednesday evening, where we have an immediate chance to get points on the board after a disappointing away fixture. 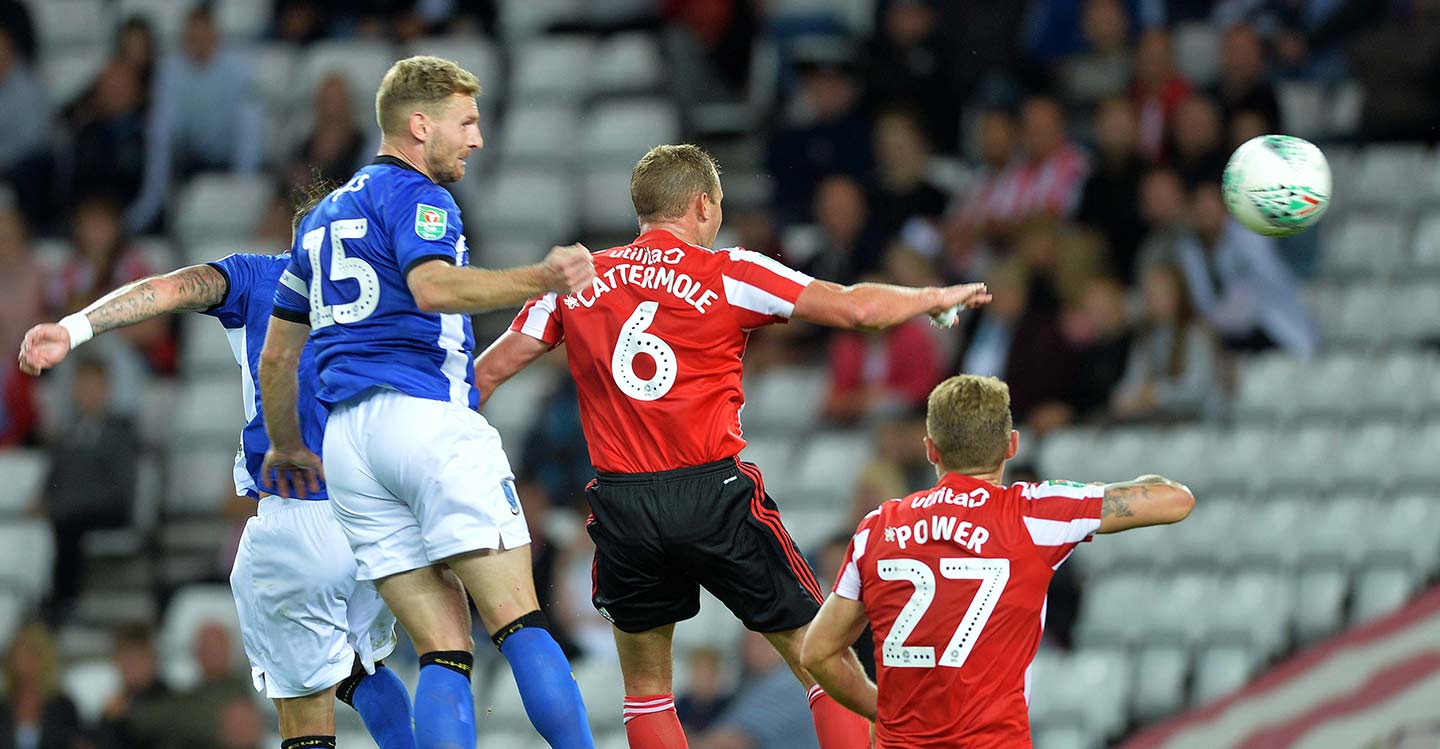 “We face Millwall, who will be a stern test they had a great season last season and surprised a few people.

“I’m sure no one will underestimate them this year, they get the maximum out of all their players and have a real intensity to their play.

“We have to be at our top levels to get anything out of the game.”

Read more from the captain tomorrow inside 'Wednesday'.