The Owls forward returned to first team training at the start of the week, a step which Luhukay described as good progression for the ex-Celtic man.

He told swfc.co.uk: “Gary Hooper is now back training with the first team since Monday.

“He is back from individual training so he has made progression. We want to see him come closer and get minutes, for example in games for the Under-23s or when we have games with the Under-23s during the week.

“Kieran Lee is training individually, not with the team training at the moment, but making runs on the training pitch.” 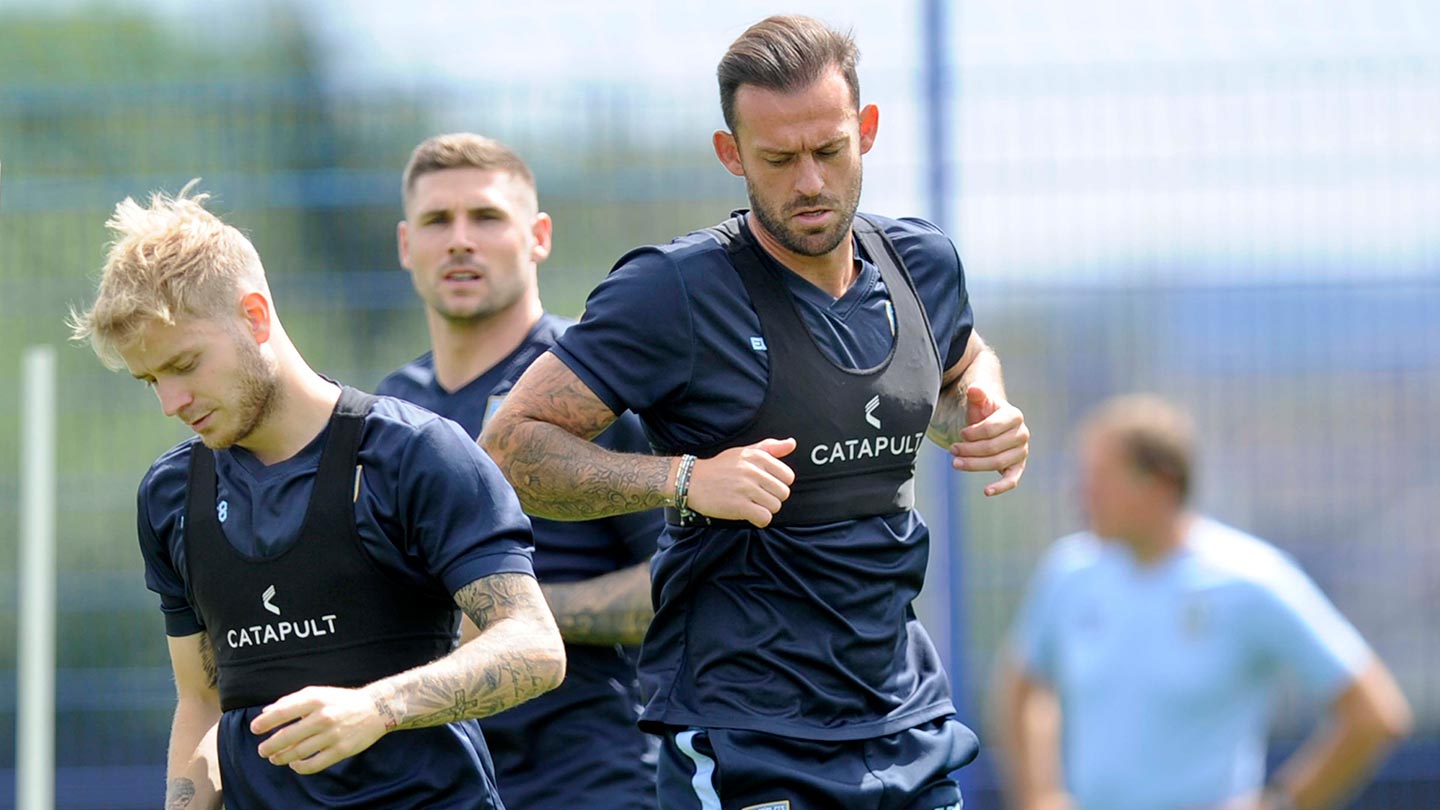 Luhukay continued: “I think Steven Fletcher is not quite ready for 90 minutes but he is ready for 60-70 minutes.

“He had very intensive work in the last seven months. He had surgery in December, Atdhe is now one game not with us, but we can think of Steven as an option for us.

“Whether he plays from the beginning, we will make that decision on Saturday.”