Owls striker Lucas Joao has extended his contract at Hillsborough.

The 24-year-old has committed his future to Wednesday until summer 2021.

The towering forward made the S6 switch from former side Nacional in July 2015.

He scored eight goals during his maiden season at the club and introduced himself to English football in fine style with a memorable performance and goal against Arsenal in the 3-0 League Cup win at Hillsborough.

His impressive form after joining Wednesday earned the talented hitman a call-up to the senior Portuguese side, where he made his debut against Russia in November 2015, coming on from the bench.

Three days later, Joao was named in the starting line-up for Portugal’s 2-0 friendly victory over Luxemburg. 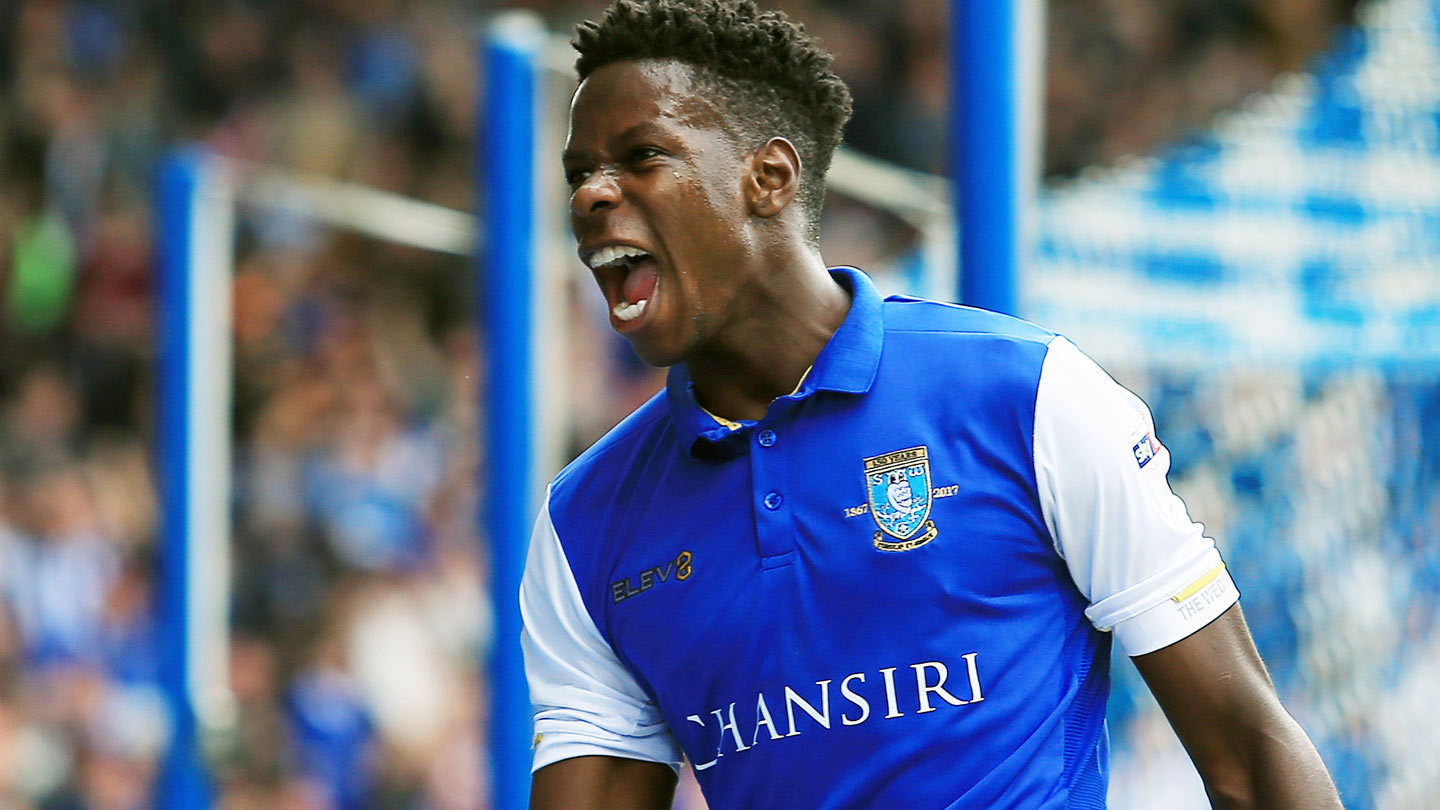 Joao spent part of the 2016/17 season away from the club on loan with Blackburn before returning in summer 2017, with three goals on his tally for the Ewood Park side.

Following Jos Luhukay’s appointment as Owls boss in January 2018, Joao netted seven times in a revitalised spell in the side during the second half of the campaign.

In total, the Portuguese international has made 96 appearances for Wednesday.