The Owls host Premier League new boys Wolves in the Carabao Cup on Tuesday and Jos Luhukay is more than aware of the task ahead.

The Midlanders have given a good account of themselves in the top tier so far and will arrive in S6 as favourites for progress to round three.

But Luhukay underlined that Wednesday are in decent nick themselves and is looking forward to an interesting affair under the Hillsborough lights.

He said: “We all know what Wolves are capable of as they won the Championship very comfortably last season.

“We played them on the last day and we were very good that time, although the title was already won. 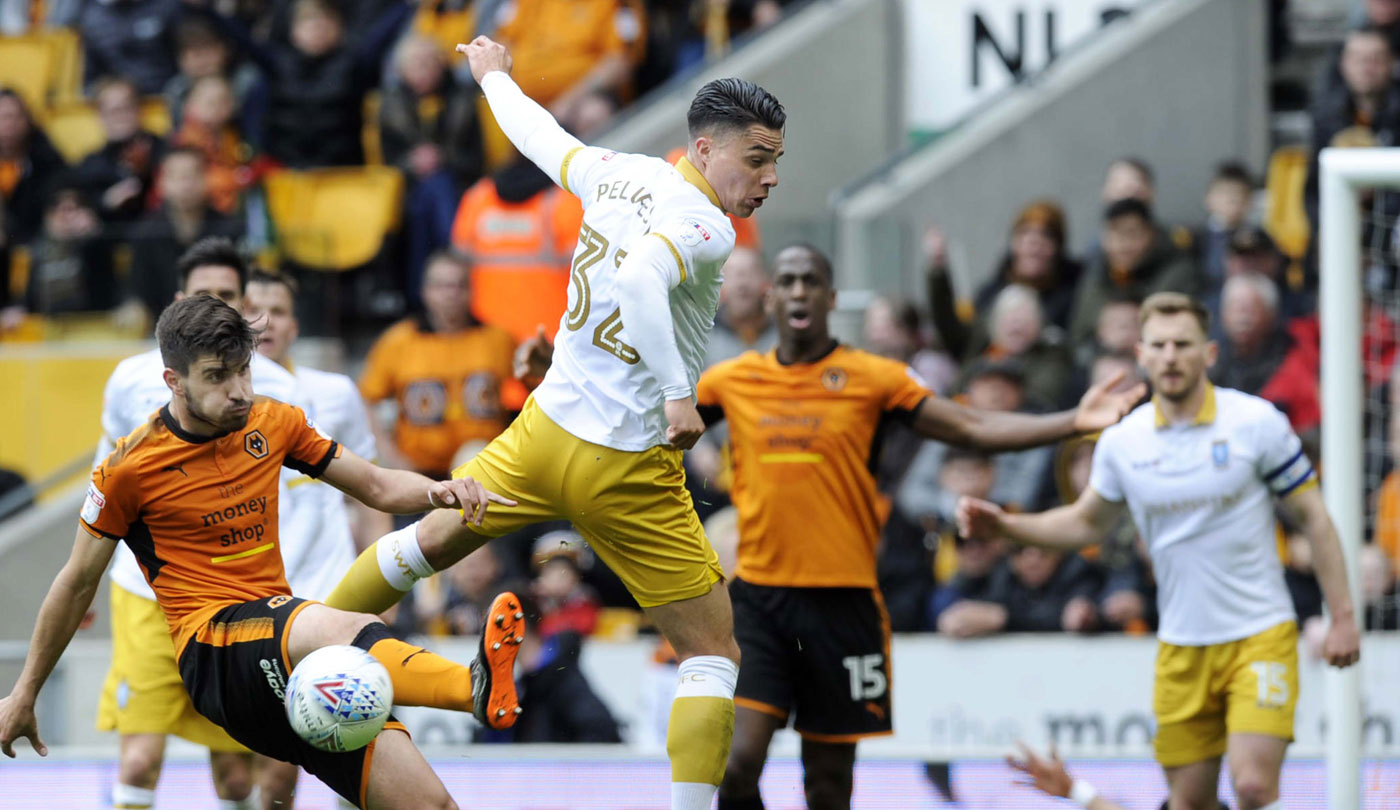 “They have now made a good start in the Premier League and got a point on Saturday against probably the best team, Manchester City.

“They have a certain philosophy so we know this will be a tough game.

“But we go into the game with two wins in a row and a lot of heart. I am looking forward to this game and hopefully we can continue our winning form.”