The midfielder has joined the club until the end of the 2018/19 campaign.

A product of the Spurs youth system, Onomah rose through the ranks at White Hart Lane and made his debut for the club in January 2015, coming on from the bench in the 4-2 win over Burnley.

The talented midfielder continued to impress in the senior ranks and made his maiden Premier League appearance in November 2015, replacing Dele Alli as a late substitute in a 3-1 win over Aston Villa.

He went on to make his first start for the club in December of that year in their 4-1 Europa League success at home to Monaco.

The 21-year-old has made a total of 32 appearances so far for Spurs and spent the entire 2017/18 campaign on loan in the Championship with Aston Villa. 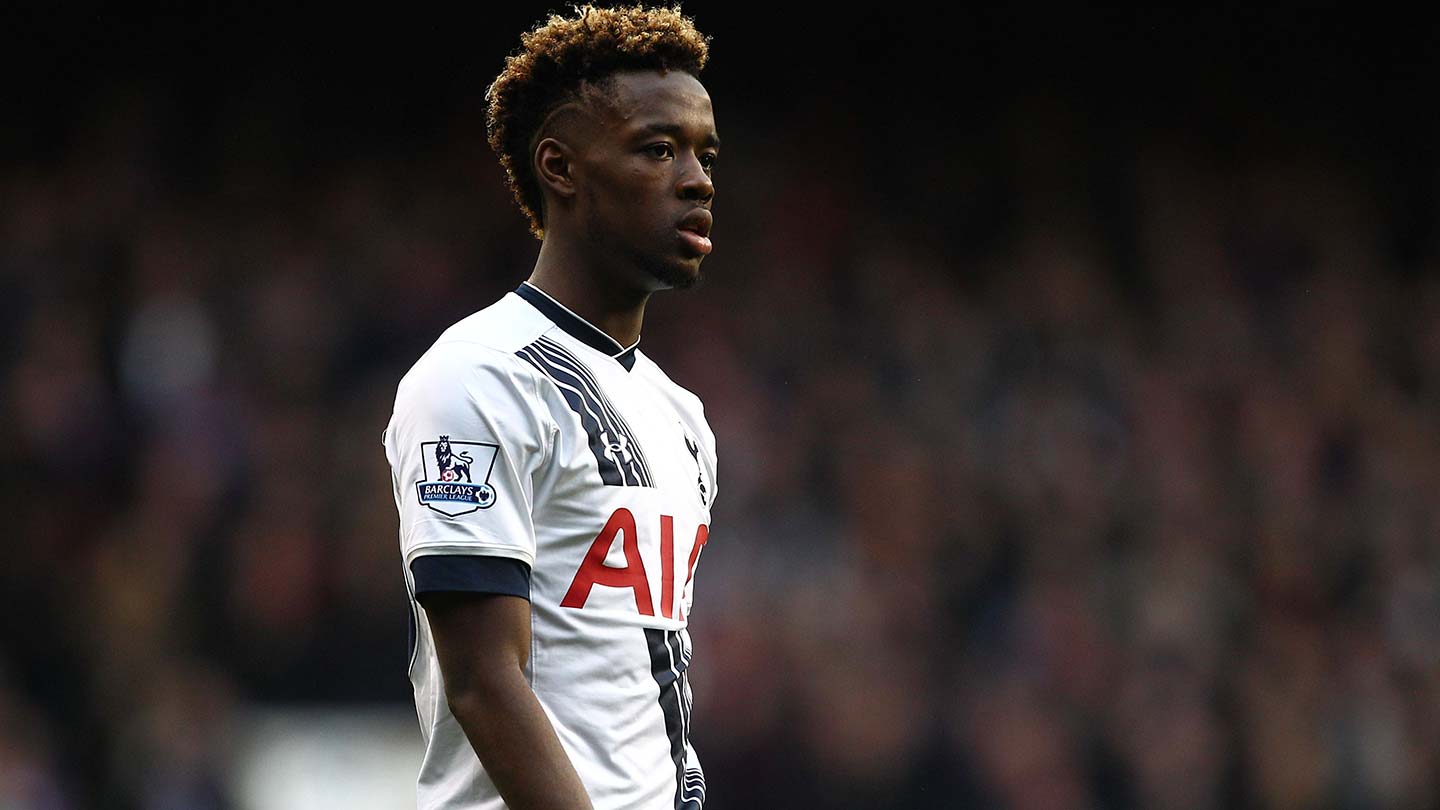 The loan stint at Villa Park saw Onomah rack up 37 appearances and become a key player in the Villans’ push for promotion, which went all the way to the play-off final, where they lost out 1-0 to Fulham.

Onomah chipped in with four goals for Villa in the Championship last season. 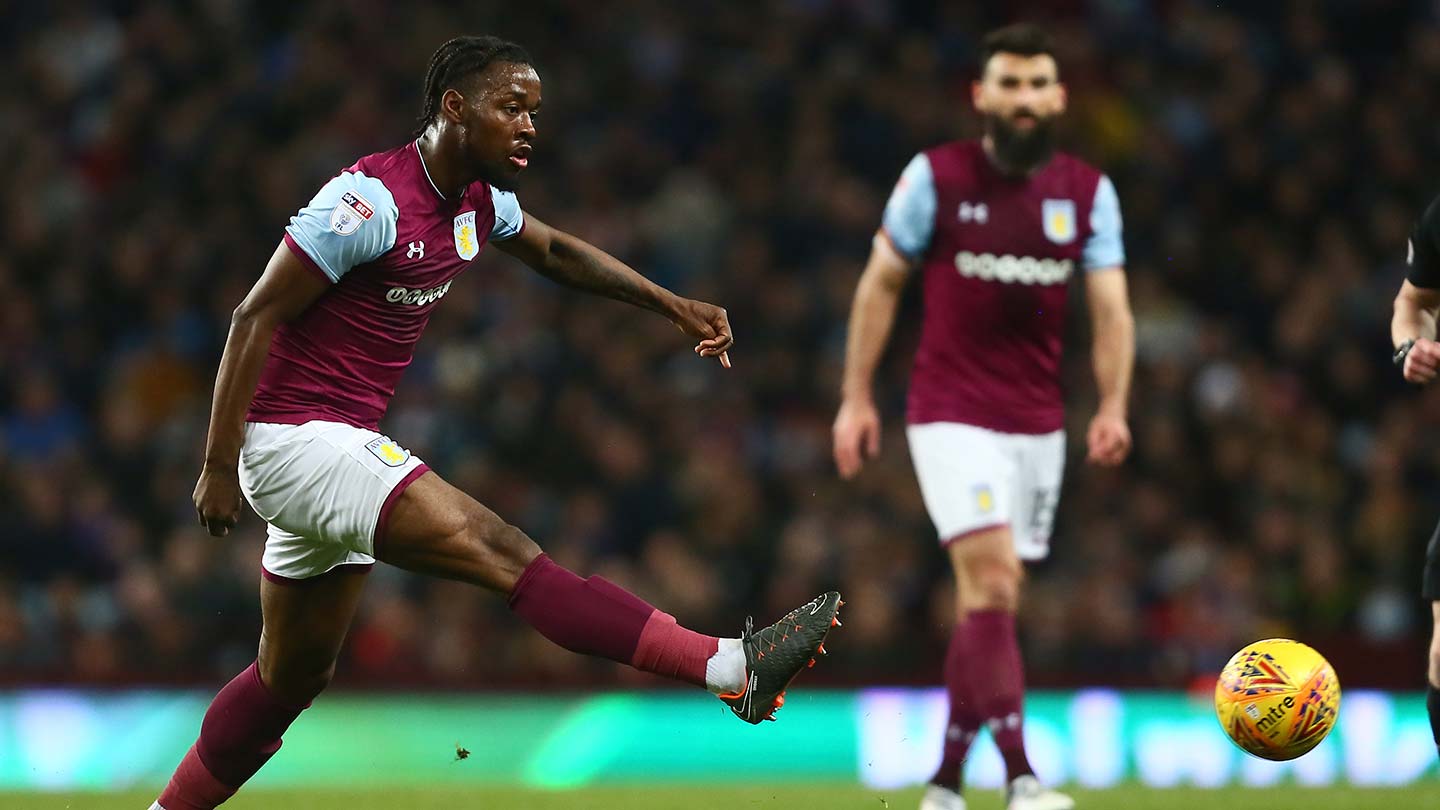 On the international stage, the midfield man was in the England sides that were victorious in the 2017 FIFA Under-20 World Cup and the 2014 UEFA European Under-17 Championships.