Sheffield Wednesday have bolstered their defensive ranks with the loan signing of Chelsea centre back Michael Hector.

The 26-year-old has joined the Owls on a season-long loan deal.

The towering defender made his first steps into the professional game with Reading, signing his maiden contract in May 2010 following successful loan spells in non-league football with Bracknell Town, Didcot Town and Havant & Waterlooville.

A number of loan moves followed over the course of the following two seasons, with Oxford City, Horsham and Dundalk amongst those clubs.

It was with Barnet where Hector made his Football League breakthrough, joining the then League Two Bees in November 2011.

His impressive form saw the initial one-month youth loan extended until the end of the season.

Following the success of that loan spell, Hector had attracted interest from EFL and Premier League clubs before Reading moved to tie down the stopper to a new contract. 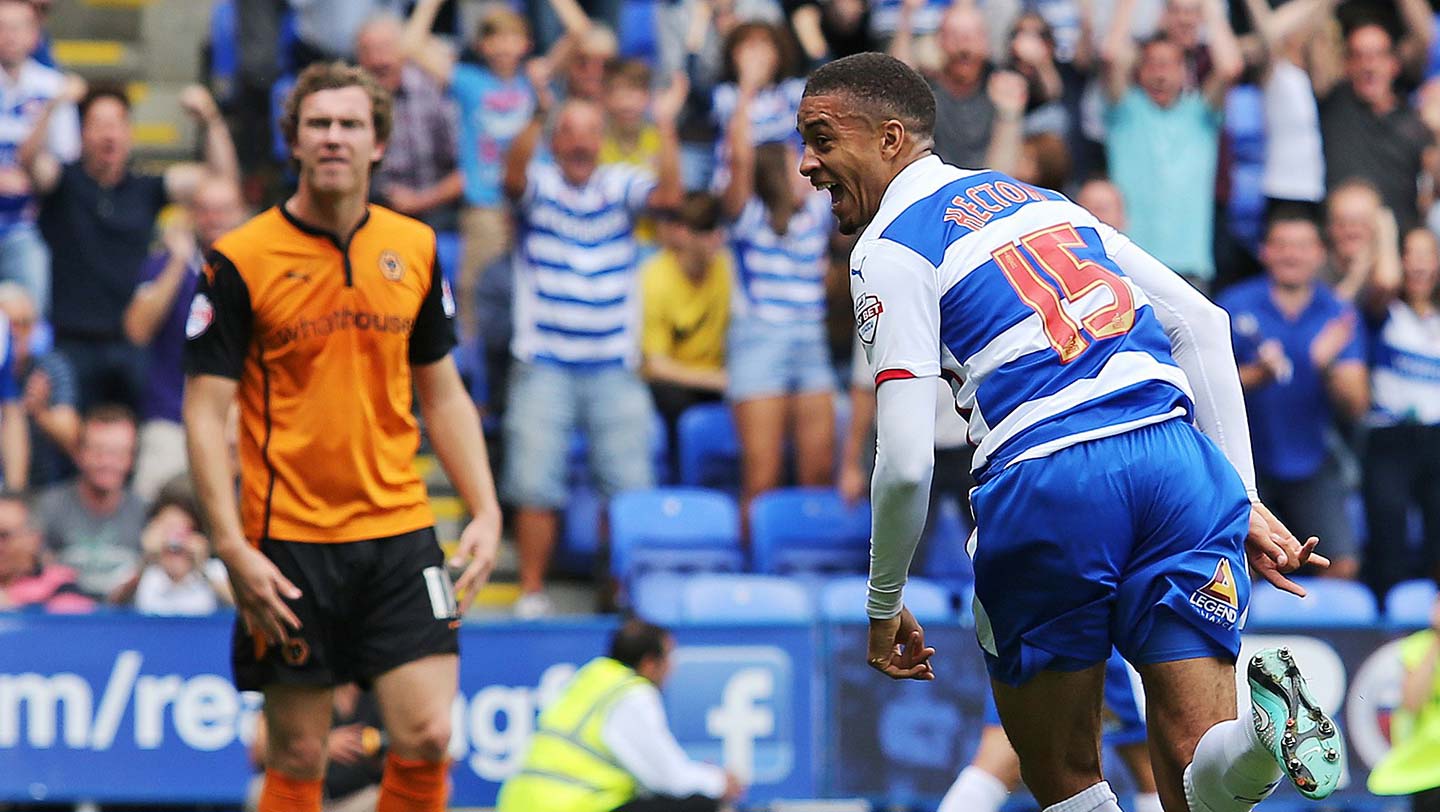 Further loan moves materialised at Shrewsbury, Aldershot and Cheltenham during the 2012/13 season.

Hector then embarked on a successful stint north of the border with Aberdeen, where he signed on a six-month loan deal.

The commanding defender became a fans’ favourite at Pittodrie before being recalled by parent club Reading in January. 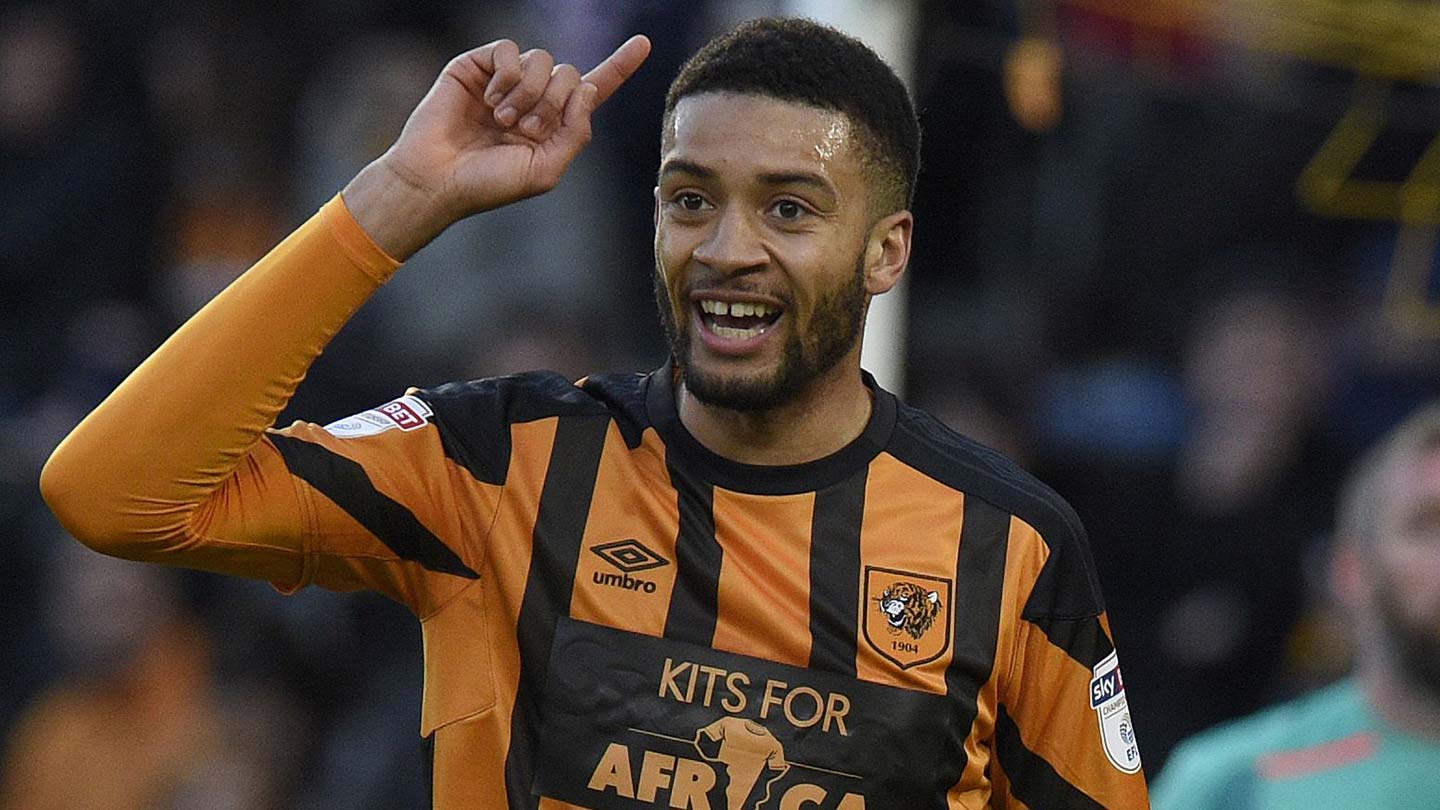 Hector made a deadline day switch to Premier League giants Chelsea in September 2015, in a deal that saw the defender immediately loaned back to former club Reading for the 2015/16 season.

Since joining the Blues, Hector has made two more loan moves, first to German side Eintracht Frankfurt for the entirety of 2016/17 and then back in the Championship with Hull for the 2017/18 campaign.