Jos Luhukay spoke passionately about his players following the 2-1 win over Millwall at Hillsborough.

The Owls turned in an impressive performance and emerged with their first league win of the new campaign.

The manager made five changes that came good and he said in his post-match media conference:

“I am so proud of my team. They gave everything, the experienced players helped the young players, the fans helped them all and together we won the game.

“From the back to the front we played very well and we deserved to win this game.

“There was passion all over the pitch and off the pitch as well. Our fans are fantastic, their passion and knowledge is the best.

“We are so pleased for them that we won the game. Now we move our focus to Saturday and another important game and we must play to the same levels.”

Luhukay made some brave calls in his team selection, leaving plenty of experience on the bench behind youngsters who made the cut.

Asked if that sent a message to the whole squad, the Dutchman said simply: “Absolutely.” 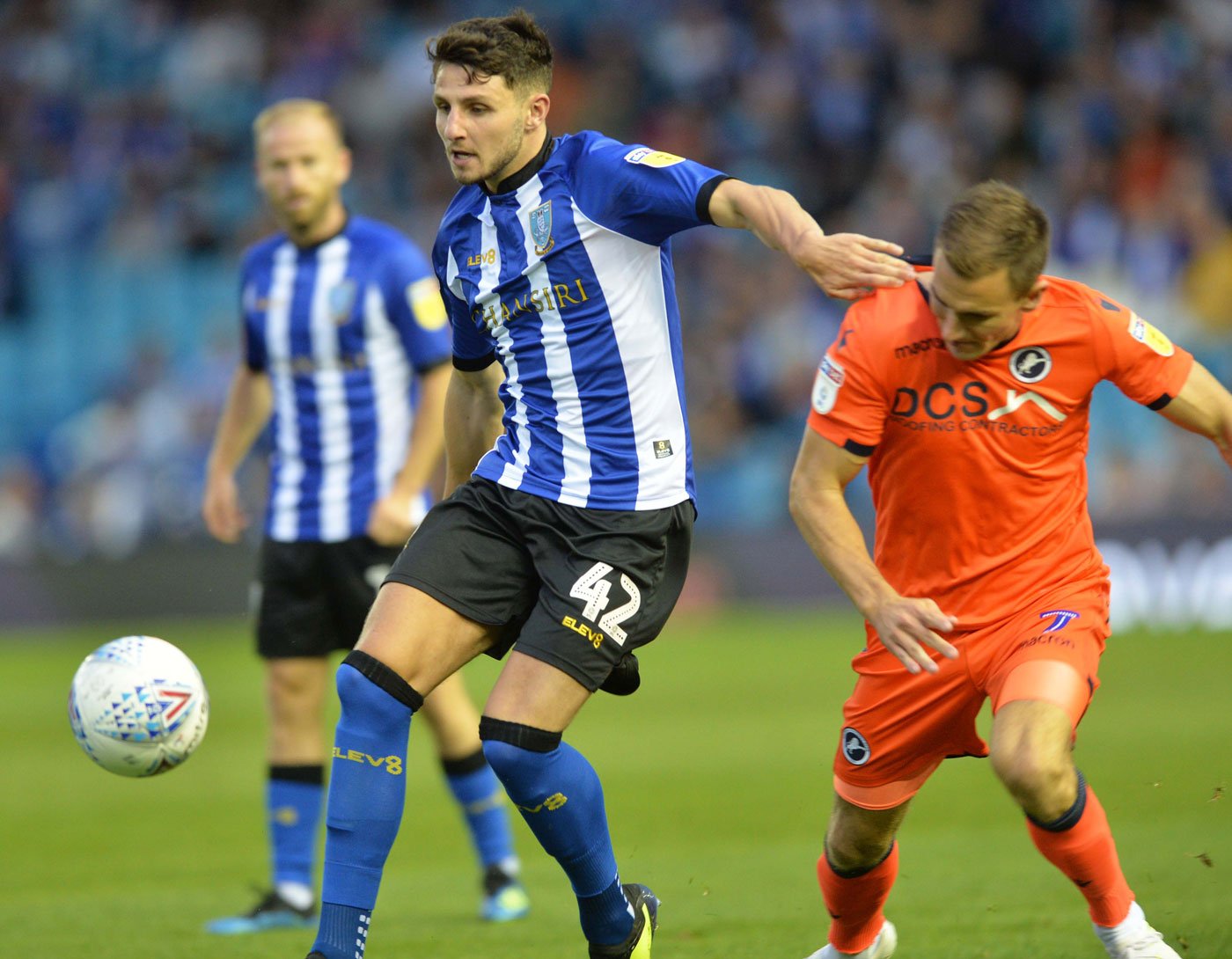 He added: “I am happy with my players but not one player will be selected unless this is on merit.

“We have a strong academy, there is a lot of talent coming through and we have seen that tonight.

“Of course, because of the demands of the season, everyone will get their chance and when it comes, it must be taken. Age is not a difference.”