Owls full back Ash Baker says is happy to see the young players breaking through into the first team this season.

Baker made his first start for Wednesday on the last home game of 2017/18 and has been joined by a host of young talent making their debuts this campaign, something he is pleased to see.

The Welshman said: “It’s important for the players to see a pathway into the first team.

“We, the Under-23s, won the league two seasons ago and came second last year, so we know we have quality coming through. 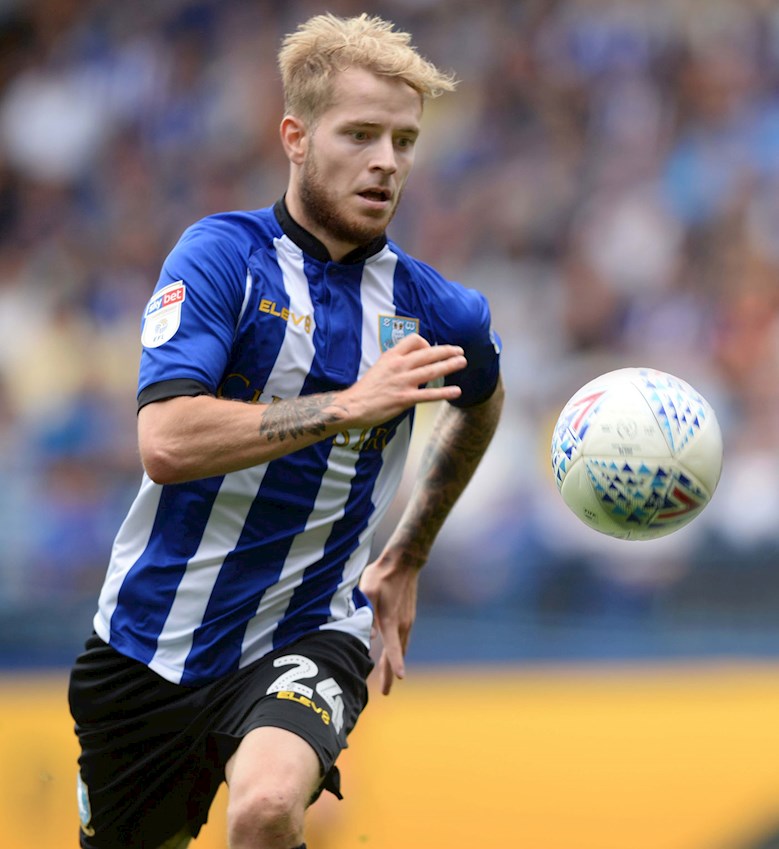 “The manager trusts us to come into the team, you can see that with the number of younger players who have made debuts already this season.

“The likes of Matt Penney have come in and done well.”

Wednesday face Premier League Wolves on Tuesday in the Carabao Cup at Hillsborough and Baker says the team are looking for three wins on the bounce.

He added: “We saw how well Wolves did last season and they’ve had a decent start in the Premier League.

“But we are confident after winning our last two games that we can get a result."