Wednesday posted their second win in a week as they beat ten-man Ipswich by the odd goal in three at Hillsborough.

Aristote Nsiala went from hero to villain for the Suffolk side, cancelling out Lucas Joao’s opener before seeing red for a late challenge on substitute Fernando Forestieri.

And just a minute later, without having real time to regroup, Ipswich fell to a second Joao goal and the points stayed in Sheffield.

The Owls hit the front 15 minutes in after a brief period of dominance.

Barry Bannan swung in a delightful far post corner and Joao was lurking to bury from close range.

Bannan – in imperious form patrolling the midfield – then repeated the delivery and Jordan Thorniley was close to the target with a firm header.

Ipswich responded well, though, and at times poured forward in numbers but the threat was minimal in the final third.

That was until four minutes before the break as the visitors levelled when a bout of head tennis in the Wednesday penalty area ended with Nsiala applying the finishing touch from ten yards.

Two minutes later, Ipswich almost stole into the lead. Adetayo Edun aimed a driven corner into the box flicked on by Trevoh Chalobah and only a super goal-line clearance by Liam Palmer from Gwion Edwards maintained parity. 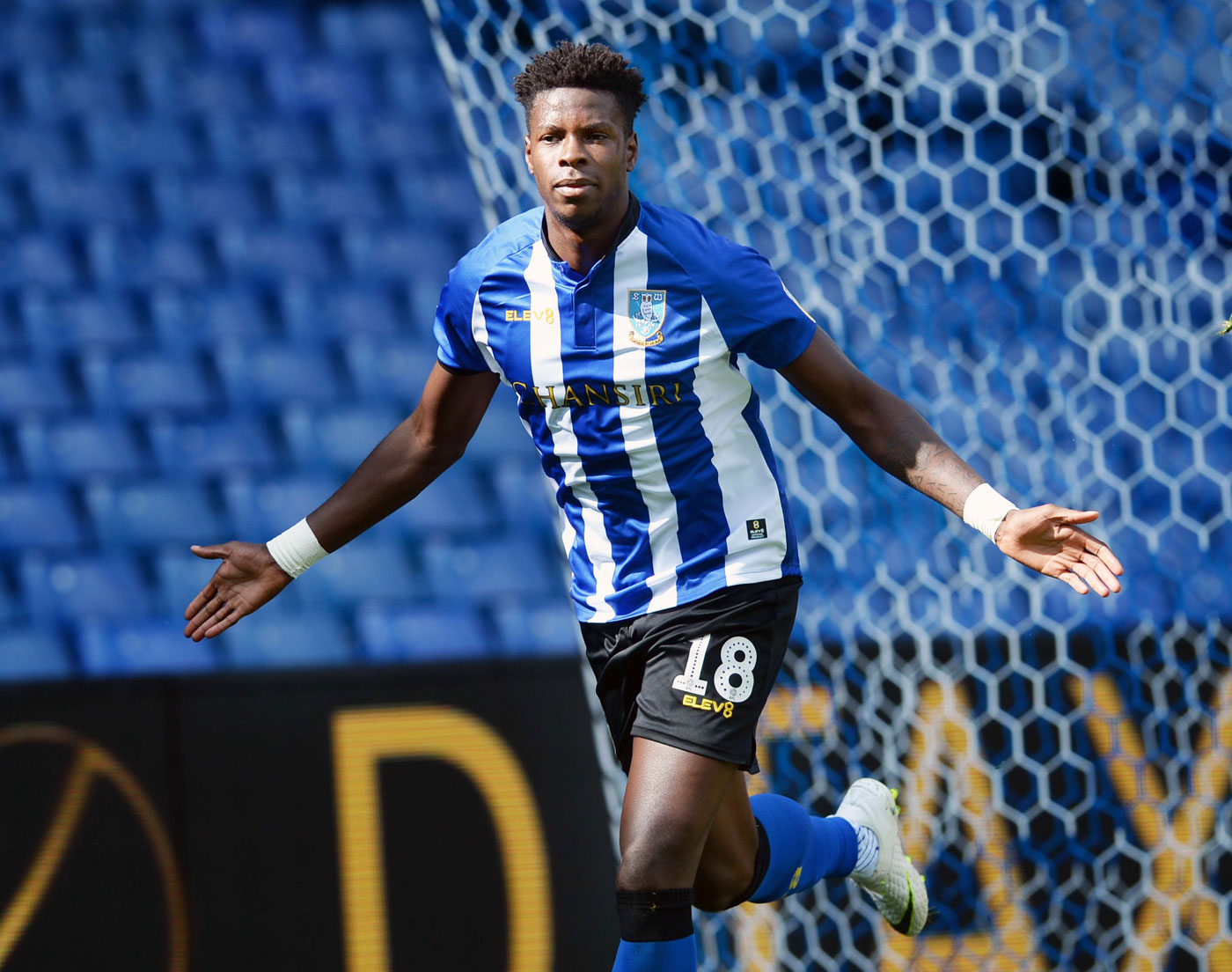 Still there was time for Cameron Dawson to save well low to his left to deny Ellis Harrison as the Tractor Boys finished with a flourish.

They started the second half as they ended the first too but were caught on the break by Marco Matias, whose tame effort went wide.

Bannan had a side-footed effort cleared off the line by Jonas Knudsen moments later as it was Wednesday’s turn to ask the questions.

Ipswich were camped in their own half but for all their possession, the Owls struggled to find a way through.

Forestieri was introduced with 20 minutes to go and immediately influenced the game.

Nsiala lunged in as the livewire striker motored forward and the referee had little hesitation in brandishing a straight red card.

And to compound matters for Ipswich, they promptly conceded what proved the winning goal on 77 minutes.

A Bannan corner found its way to Joao, whose header came back off the post but the Portuguese was not to be denied and acted the quickest to nod back across goal and in.