The Owls academy are pleased to welcome Tommy Lee as new goalkeeper coach.

The 32-year-old brings a wealth of experience after racking up over 400 appearances during a 13-year professional career in the game.

The West Yorkshire product began with Manchester United in the junior ranks and made his first strides in the game with a loan spell at League Two side Macclesfield Town, which later became a permanent move after impressing with the Silkmen.

Lee made over 60 appearances for Macclesfield and spent the final two months of the 2007/08 season on loan at Rochdale. 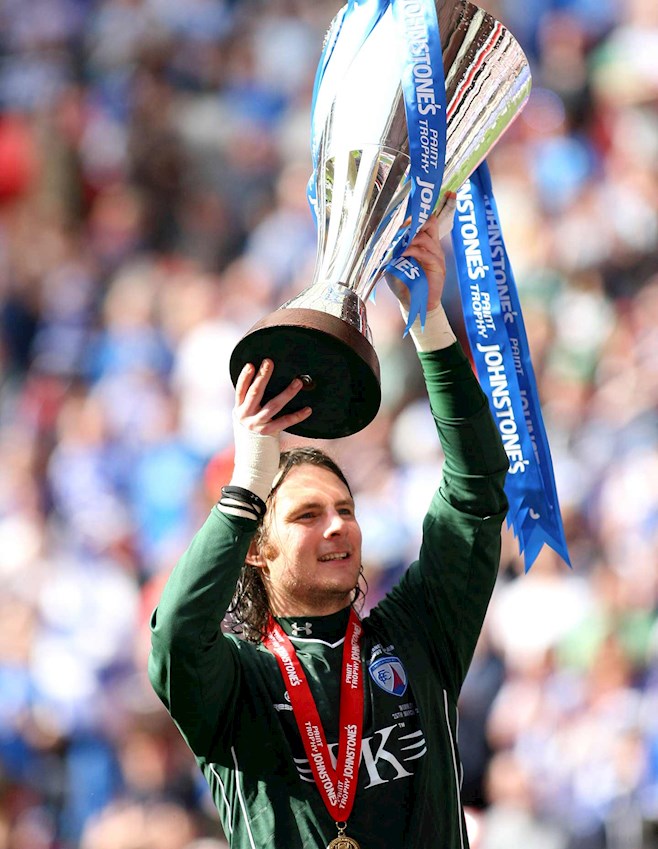 It was Lee’s next move which proved the best of his career when the shot-stopper switched to Chesterfield ahead of the 2008/09 season.

He went on to become a firm fans’ favourite with the Spireites and something of a club legend, making 328 league appearances.

During his time with Chesterfield, Lee twice won the League Two title and helped his side to Johnstone's Paint Trophy success in 2012.

He told swfc.co.uk: “Unfortunately I had to retire from my playing career almost a year ago now, I took a little bit of time out and realised that coaching is what I want to do. 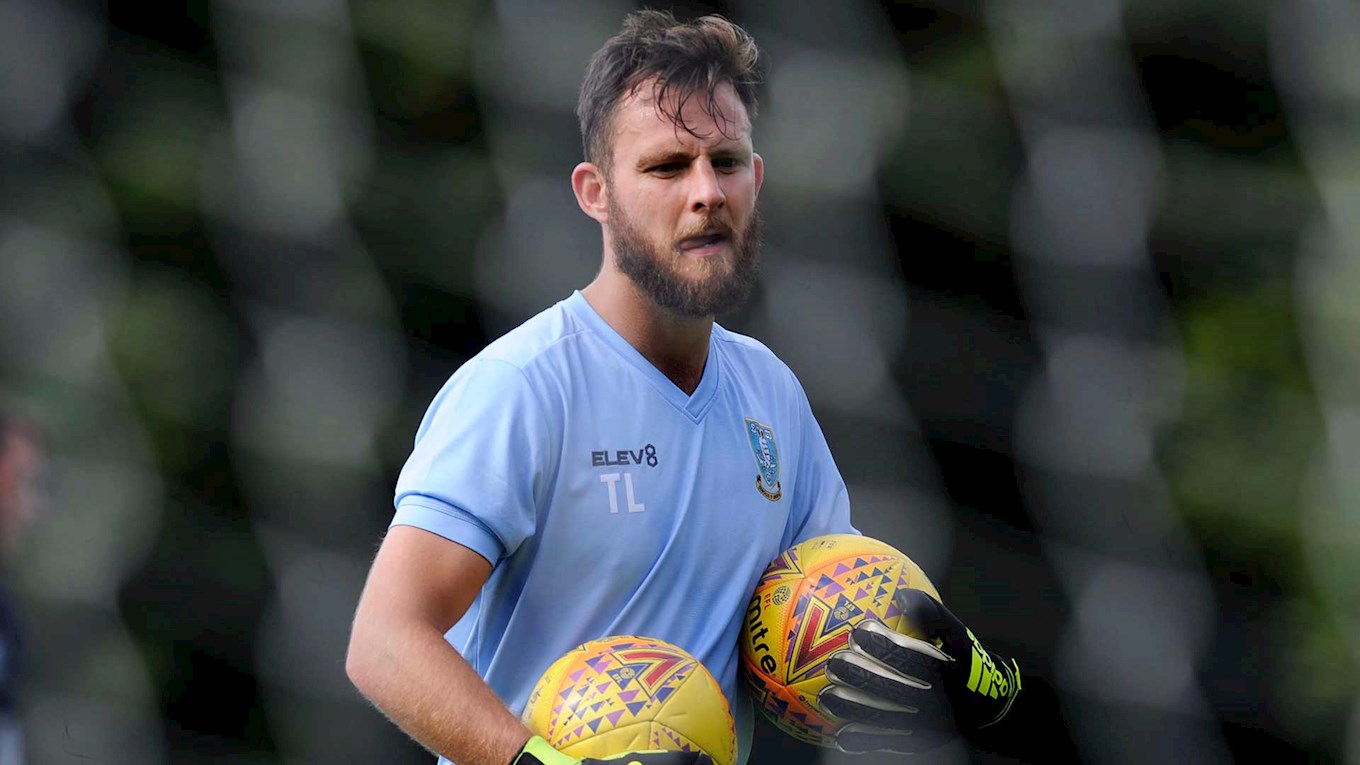 “Every playing career eventually ends, mine ended prematurely but I feel fortunate to have played so many games and had so many good experiences.

“I had a fantastic time and I’m grateful for that but now I’m ready to get my teeth stuck into the coaching side.

“I’ve got a lot of experience and knowledge and it would be a waste if I didn’t pass that on to other players.

“I’ve only been in a short while but everyone here has been very friendly, very welcoming and very professional and hopefully I can use my experiences to add to an excellent youth set-up at the club.”