Owls fans can now vote for their swfc.co.uk August Player of the Month.

Wednesday began the campaign with a narrow defeat at newly-promoted Wigan, losing out by the odd goal in five with Atdhe Nuhiu and Fernando Forestieri on target. 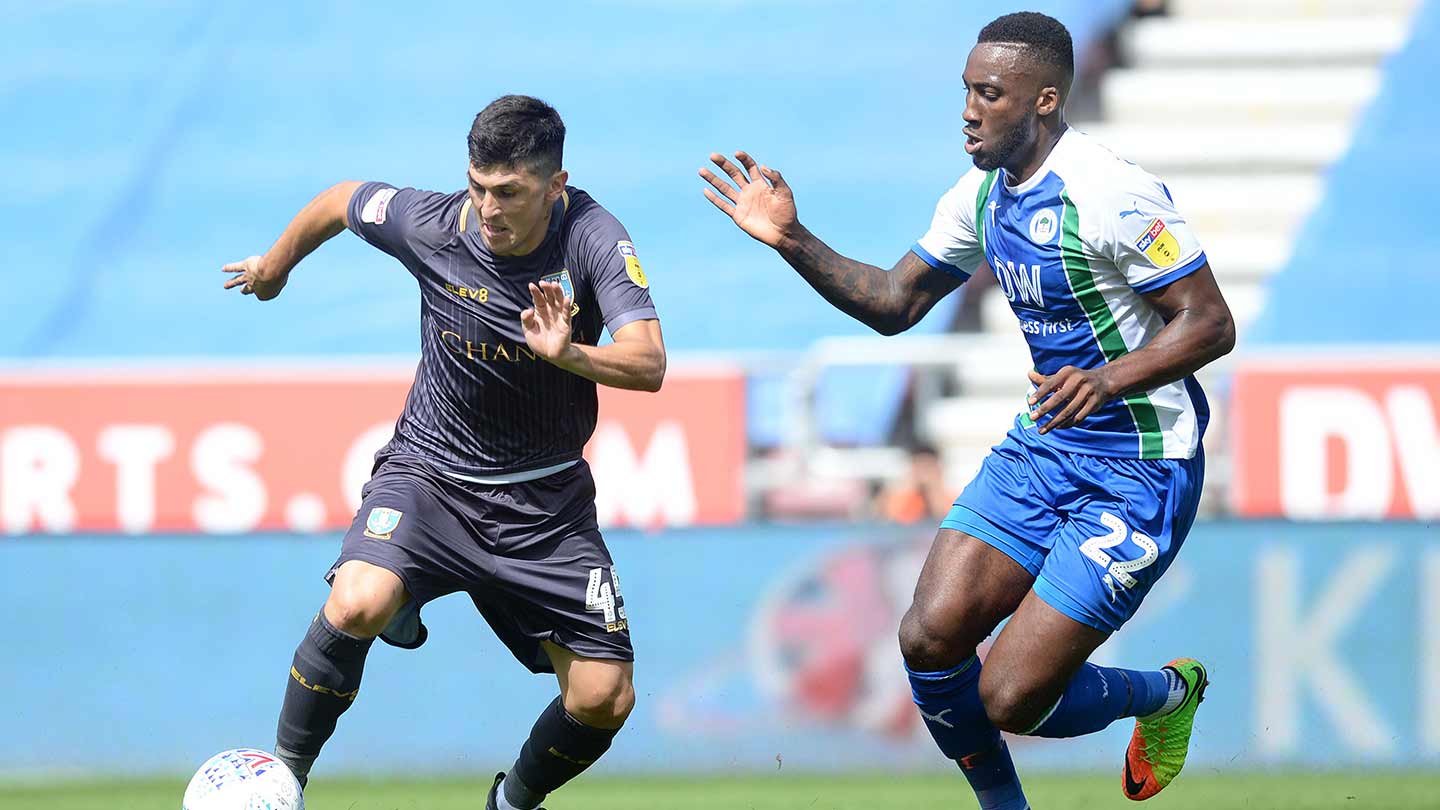 A clash with Hull followed at Hillsborough, where the Owls posted their first point of the season.

Forestieri’s second half penalty cancelled out Frazier Campbell’s opener and the Owls were unfortunate not to register maximum points from there against their Yorkshire rivals. 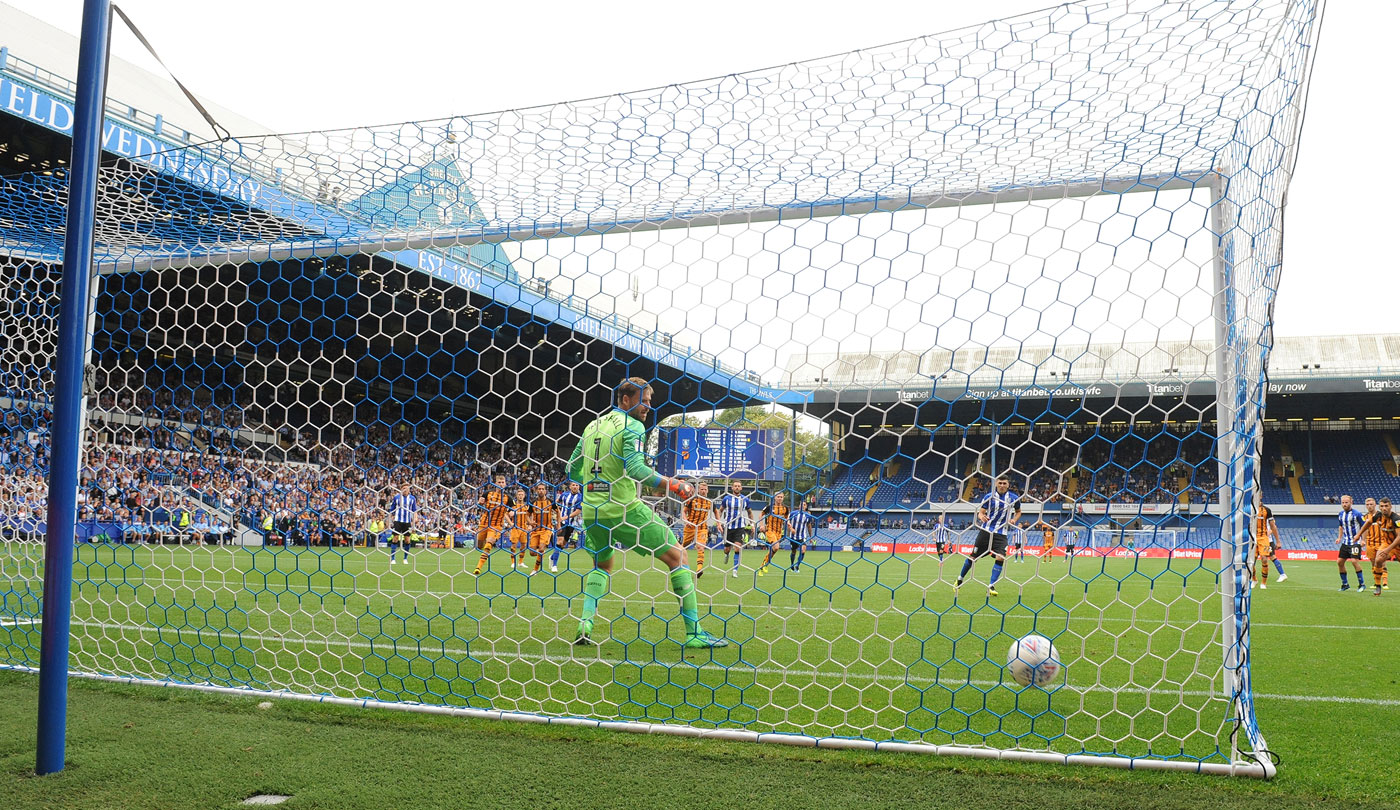 But the first victory of the campaign came next time out at Sunderland in the first round of the Carabao Cup.

Jos Luhukay rang the changes for the televised cup clash at The Stadium of Light and handed youngster Alex Hunt his debut for the club.

Matt Penney and Jack Lee also made their first appearances for the Owls, coming off the bench during the 2-0 win; Marco Matias and Adam Reach the goalscorers in Wearside. 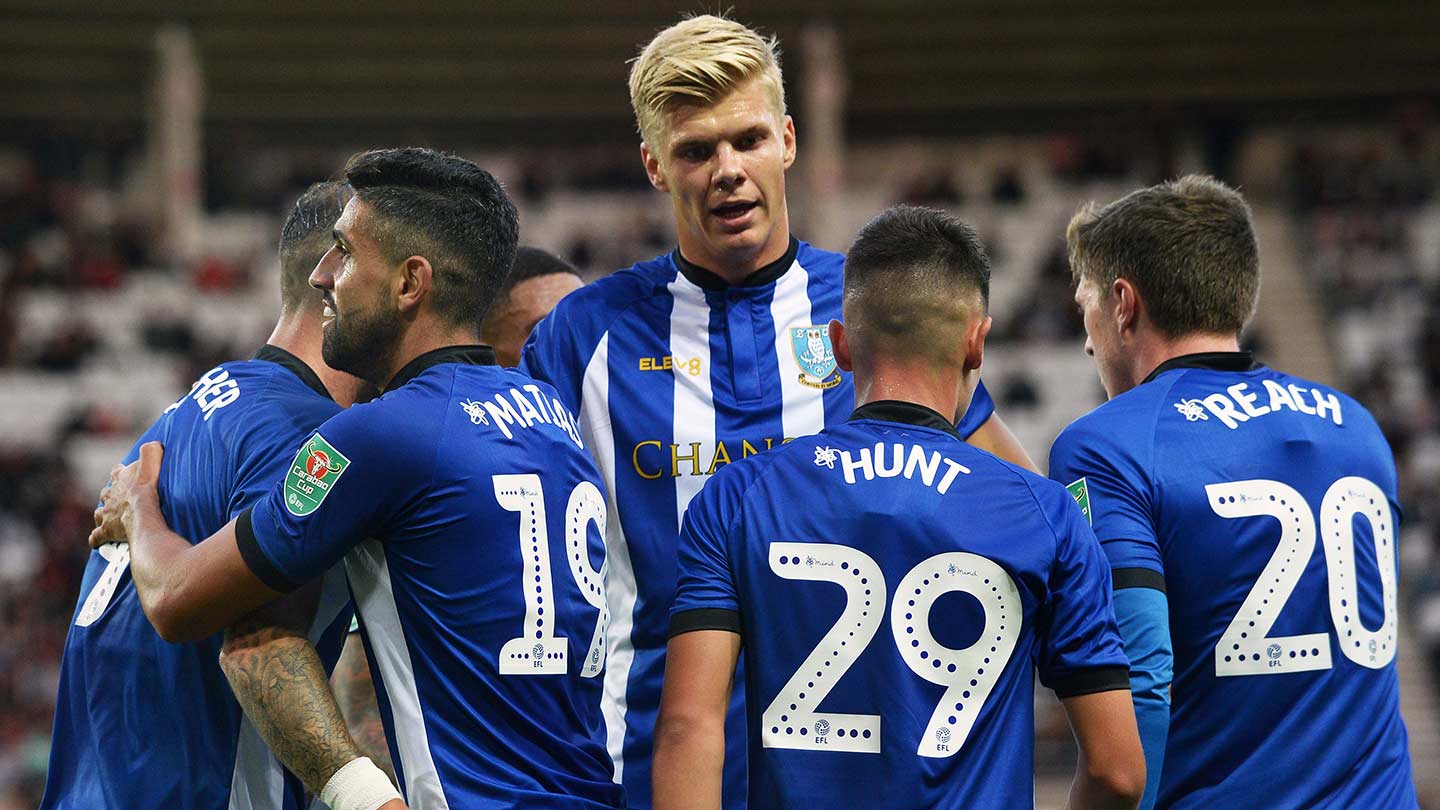 Wednesday’s Championship campaign resumed with a 2-0 loss at Brentford, a game which saw another academy product in Fraser Preston make his first appearance from the bench.

Much better was to come from the Owls next time out at home to Millwall, where Luhukay handed full senior debuts to Penney and Preston.

A stunning effort from Barry Bannan broke the deadlock and captain Tom Lees doubled the hosts’ advantage less than a minute after the restart. 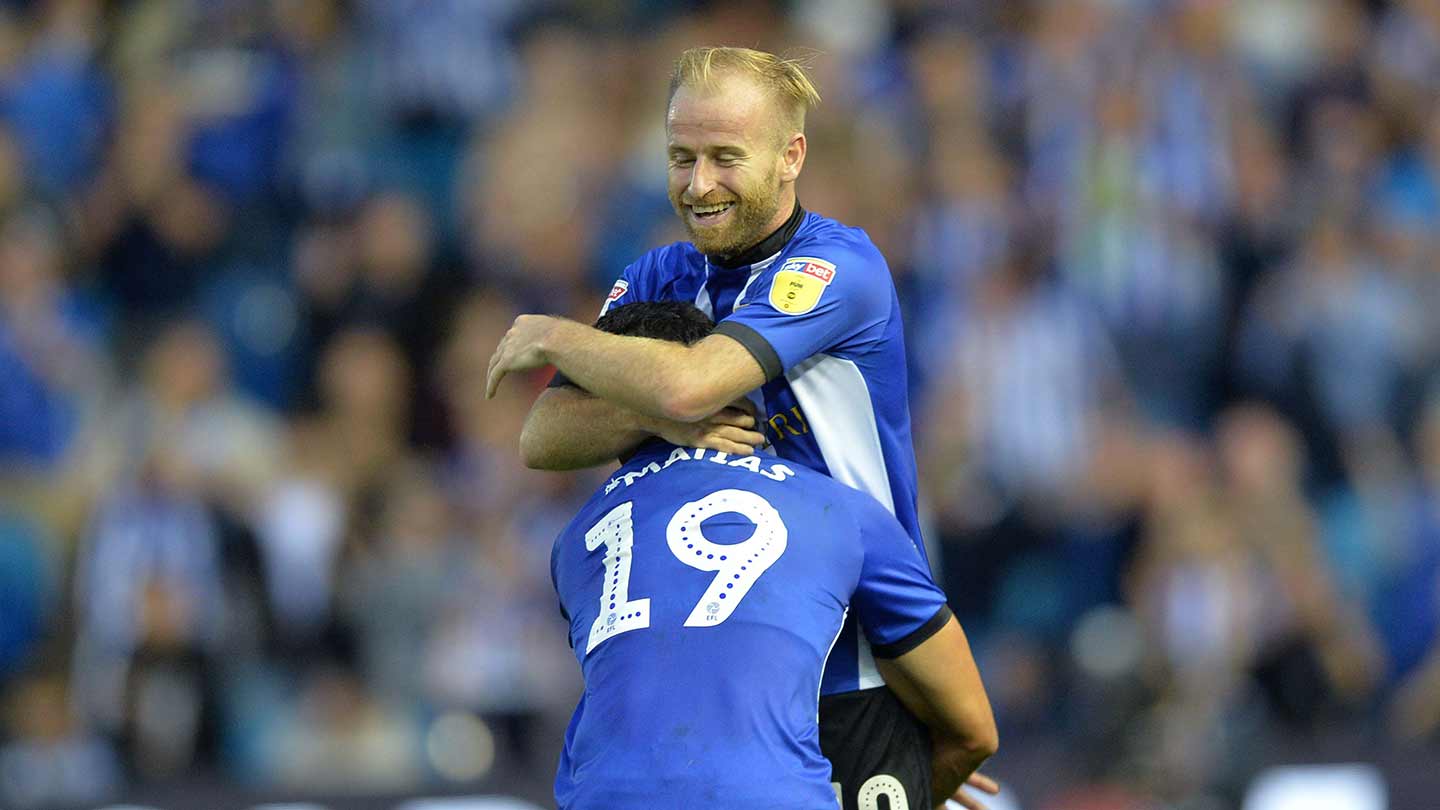 Millwall replied through Ryan Tunnicliffe but Wednesday held on for their first three points of the new term.

Refreshed from the Lions success, Wednesday made it back to back wins three days later defeating Ipswich 2-1 at Hillsborough.

Lucas Joao – back from injury and having committed his future to the Owls by extending his contract in the week – stole the headlines with an S6 double. 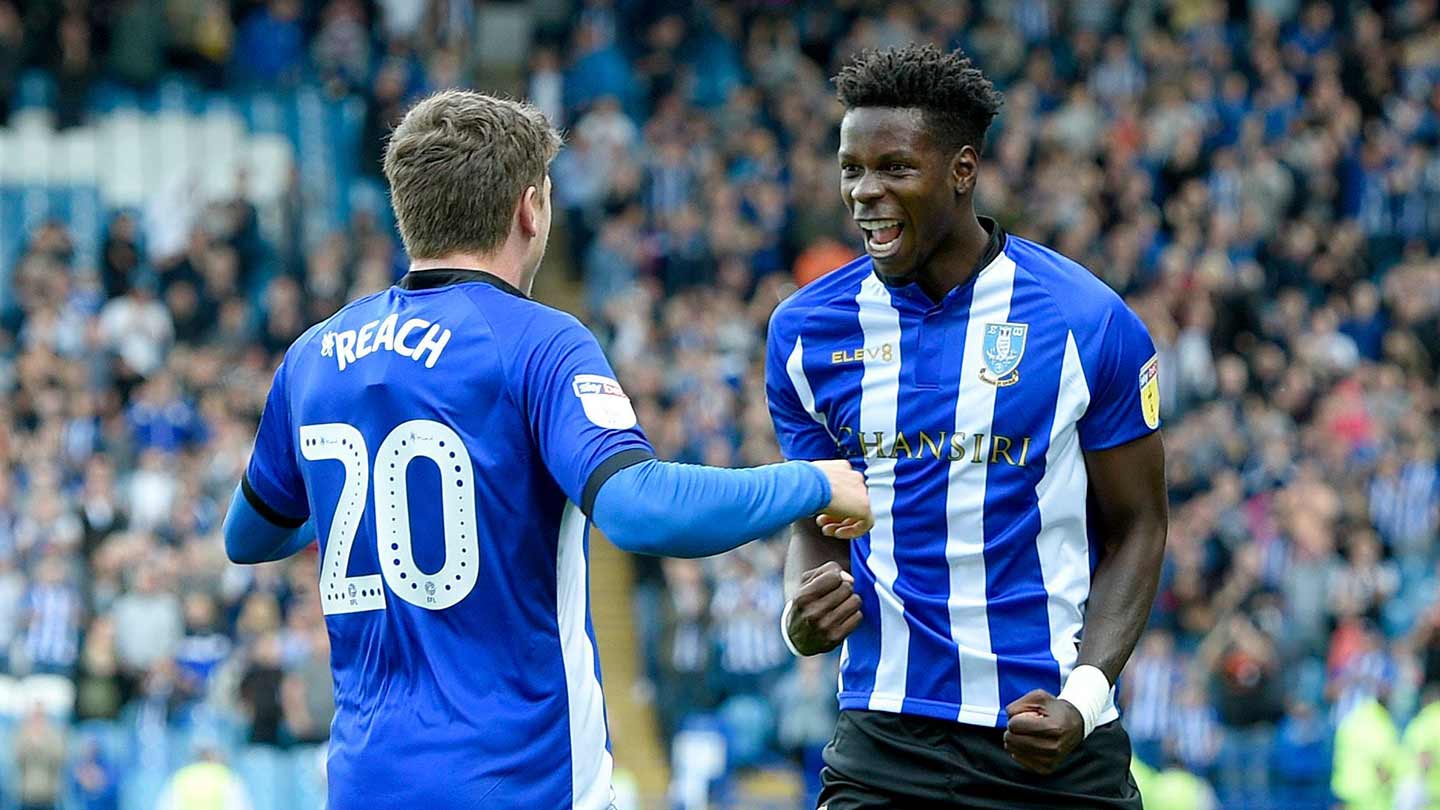 The hosts had plenty to contend with following Aristote Nsiala’s equaliser, with Liam Palmer clearing off the line and Cameron Dawson called into action in first half stoppage time during a good spell for the visitors.

Nsiala’s red card 15 minutes from time was a turning point in the game and Wednesday immediately made the numerical advantage count with Joao nodding home on the rebound from a Bannan set piece.

The Owls' August fixtures ended with defeat in the Carabao Cup at home to Wolves.

The winner will be announced on Thursday 30 August.