Jos Luhukay insists the Owls can and must do better when they host Hull next Saturday.

The Championship season kicked off with Wednesday going down 3-2 at Wigan in an entertaining encounter over the Pennines. 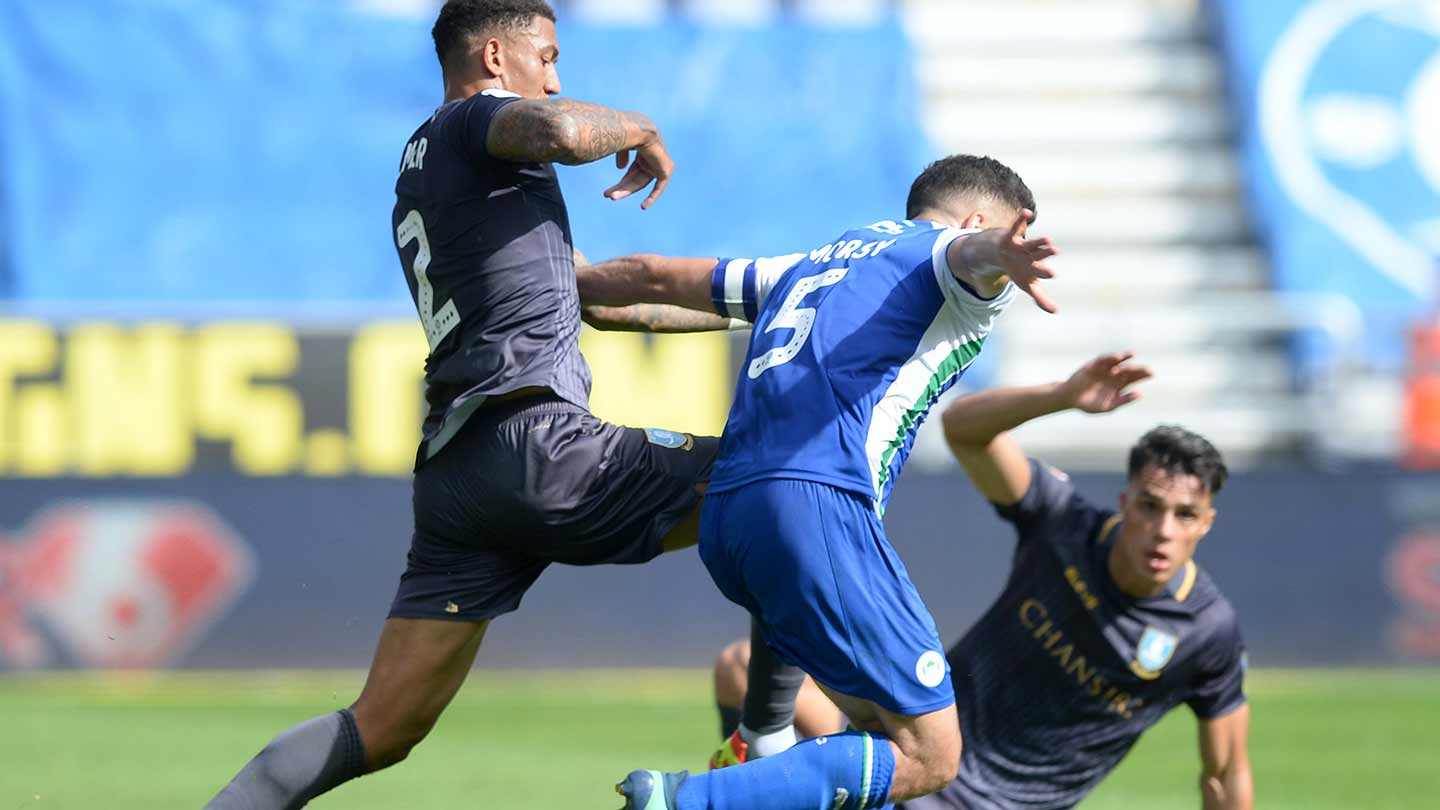 And Luhukay acceded to the fact that improvement is required when the curtain rises at Hillsborough next Saturday.

He said: “I think it is true that we have to do better than what we saw today. This is not the kind of performance we have been building up in the weeks we have had together in pre-season.

“In the defence we allowed more shots today than many of the game last season.

“We did okay going forward, more so in the second half, and we could have got an equaliser.

“But while I would have taken that, I think that would have been hard on Wigan because they were the better side, there is no discussion there.”