Fernando Forestieri was happy with the Owls’ teamwork following the 1-1 draw with Hull City at Hillsborough.

Hull opened the scoring through Frazier Campbell but Forestieri’s second half penalty earned the Owls a share of the spoils and the Argentinian said it was a strong team performance.

Forestieri said: “I think we played well and we are unlucky because we need to score the second goal.

“We played like a team and defended very well, we had a lot of opportunities and we take that as a positive. 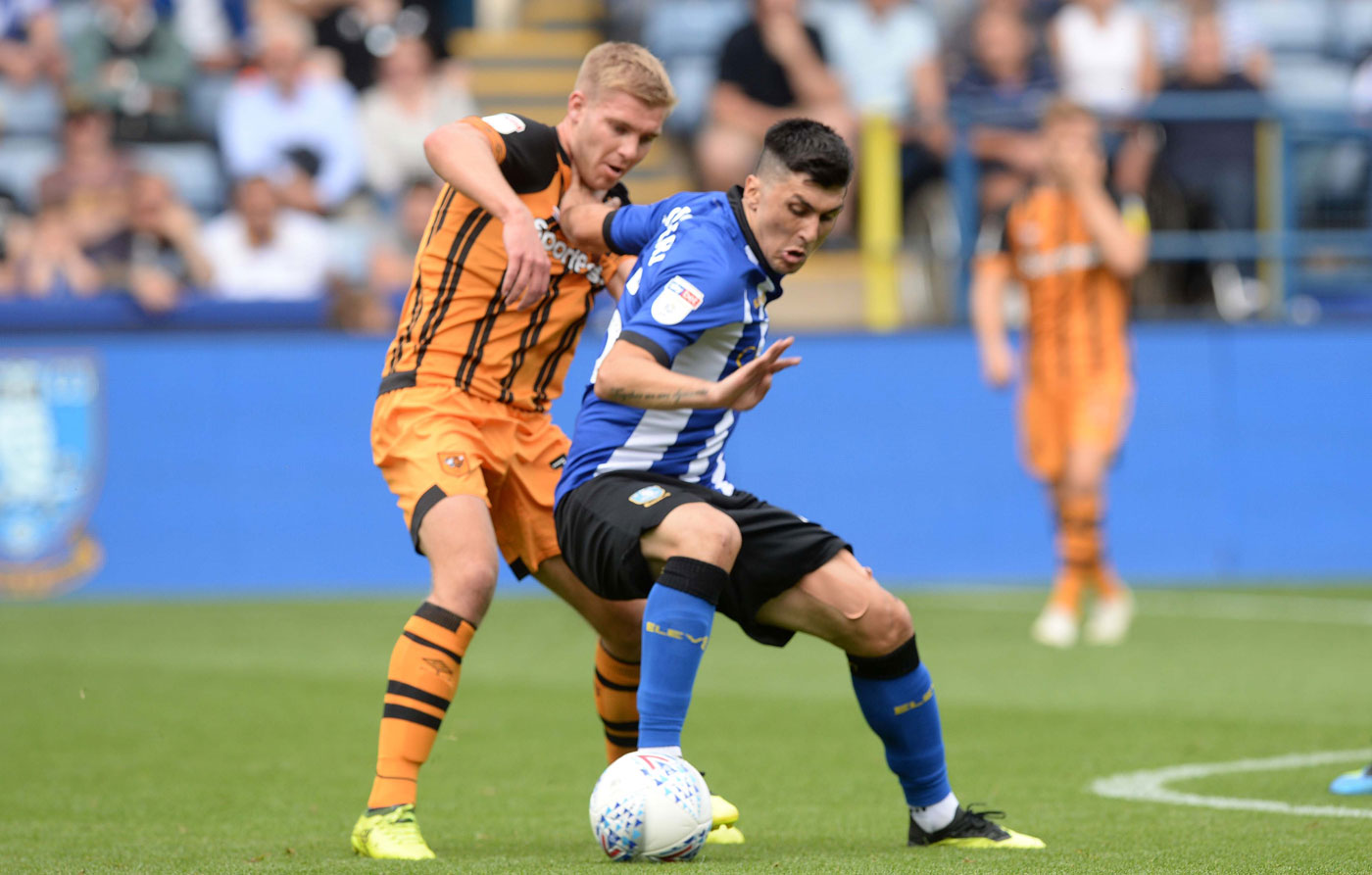 “I am very happy to score another goal, but I would rather have the three points.”

It was a hard-working performance from the Owls, and the forward praised his colleagues’ industry.

He added: “I am also very happy because today we see that when one of the players lost the ball then his teammates were running for him, for this I am very happy.

“We played for each other and played as a team.”