The Owls Under-16s have been crowned as the Youdan Trophy 2018 champions after defeating Leeds 4-0 in the final.

The Wednesday youngsters enjoyed a superb tournament which ran from Friday to Monday – with the final taking place today at the Sheffield Hallam University Sports Park.

From the group stage to the knockout rounds, Wednesday went into today’s showpiece final with a 100% winning record and didn’t disappoint against their Yorkshire rivals with the trophy on the line. 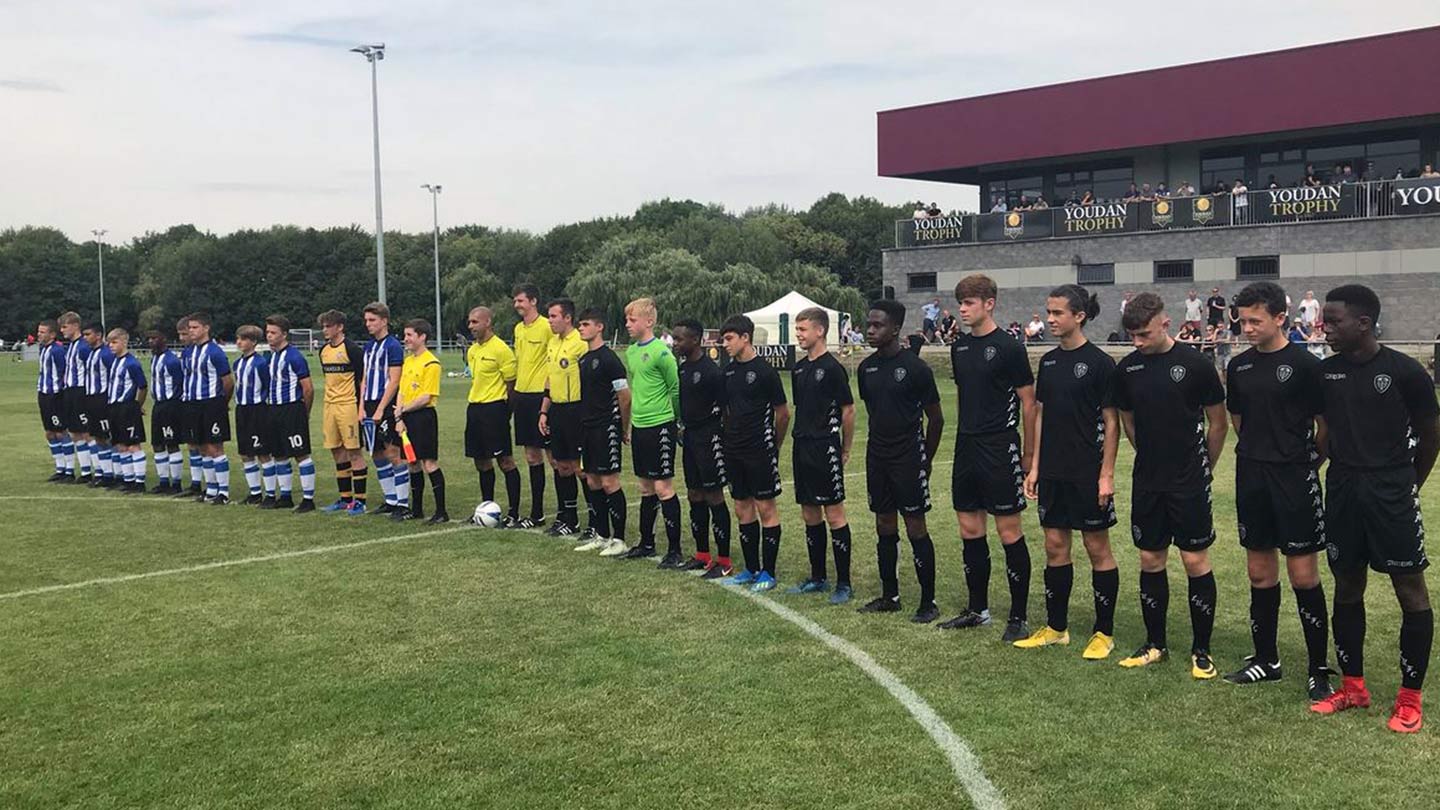 The Youdan Trophy is an international youth tournament staged in Sheffield each year, which sees the Owls Under-14s and 16s test their skills against top players of their age group from around the world.

The Owls Under-14s can also reflect on an excellent Youdan Trophy campaign, having reached the semi final stage before losing to eventual winners Seattle Sounders, who retained their title.

Academy boss Steven Haslam said: “It was a great achievement by all the players and staff over this past weekend.

“They have all been fantastic in representing the club and have done really well on and off the pitch during the tournament.

“We’re proud of all the boys, for the Under-14s to get all the way to the semi finals and within that team, we had the top goalscorer from the entire Under-14 age group.

“The Under-16s deservedly won the title and they were outstanding from the first game to the last.”