Carry on until told otherwise – that was the mantra of Lee Bullen speaking post-match to swfc.co.uk after the Owls triumphed in impressive style at Middlesbrough on Boxing Day.

Former Boro man Adam Reach struck early in the first half to give Wednesday three points, adding to the maximum haul from the Preston contest at Hillsborough last time out.

Thus with six points, one home win and one away, plus two clean sheets, Bullen has extra reason for Christmas cheer.

He said: “It’s quite simple – until told otherwise I carry on, the boys carry on and it’s a question of more of the same.

“The players have been fantastic, they’ve shown professionalism, discipline and the fight for each other that has got us the two victories. 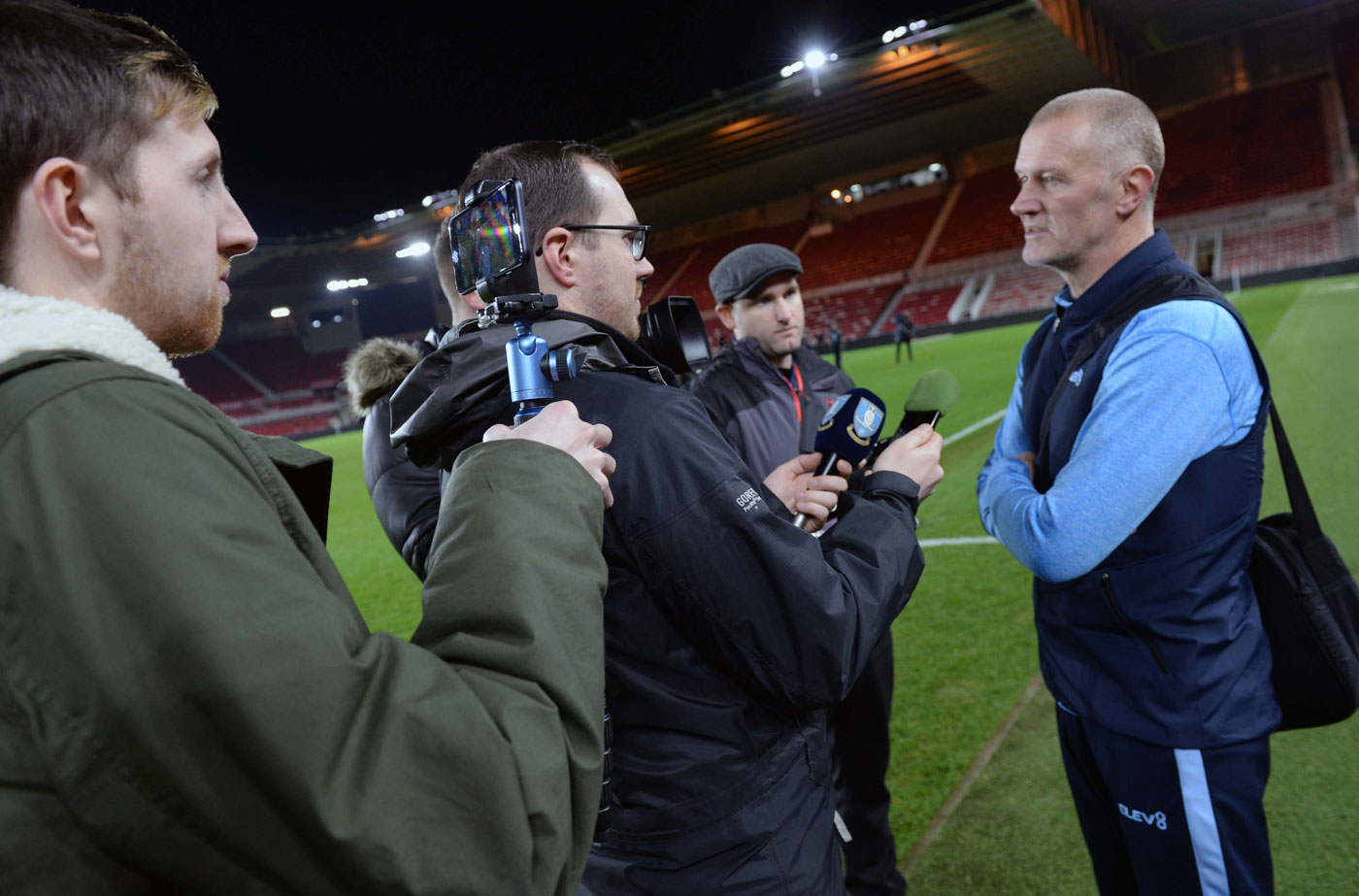 “They’ve put in a right shift against one of the most experienced teams in the Championship in Middlesbrough today.

“They’ve battled for everything, covered for each other and I’m delighted for everyone connected to the club.

“Not least the fans because they travelled a long way in horrible conditions last time away at Swansea and we got beat with two goals in a minute or so.

“So to send them home happy and smiling today means a lot. 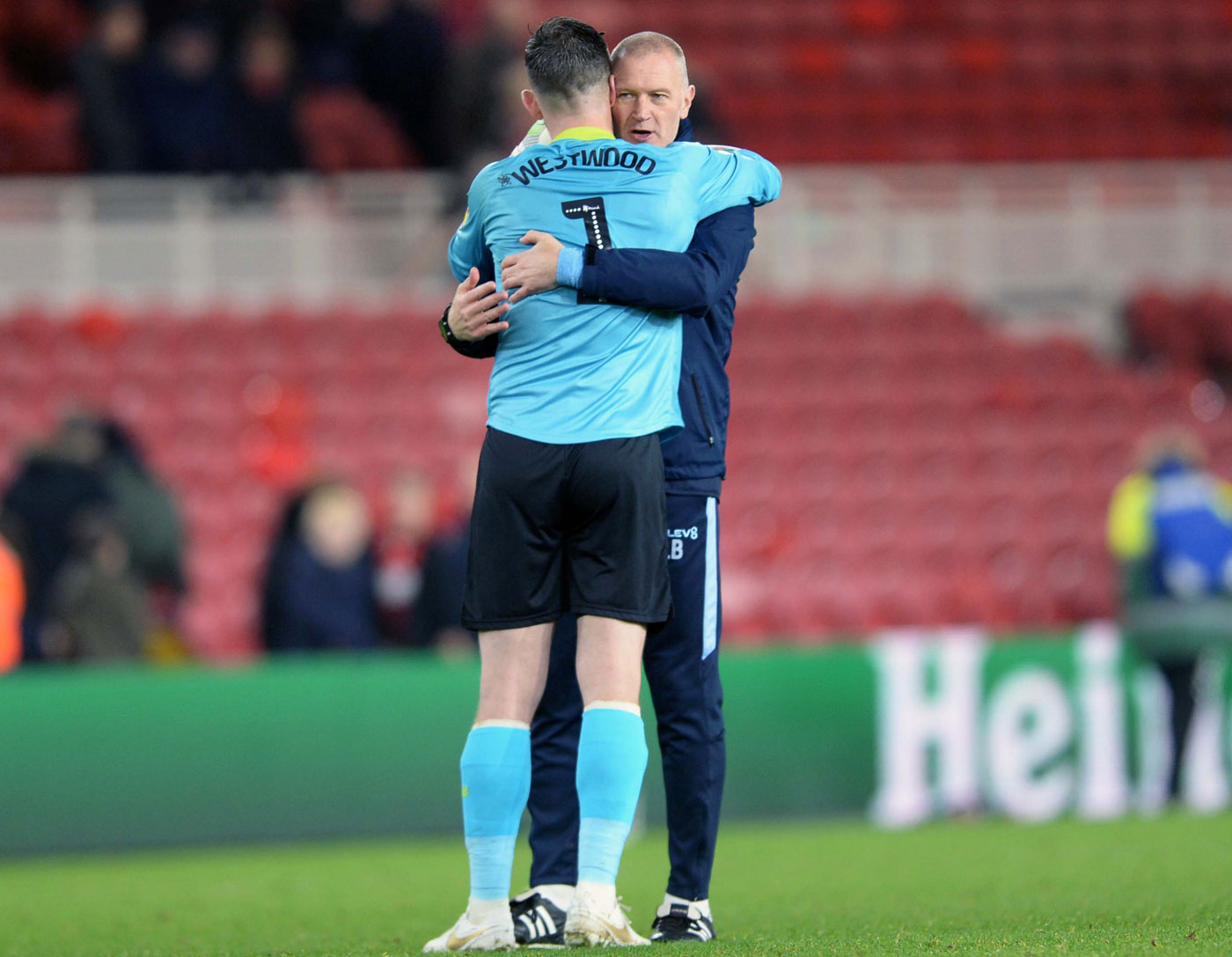 “Over the 90 today, I thought we were outstanding, we switched things early on and from there we didn’t really look back.

“They switched to match us up but we limited them to long shots and I don’t think Keiren Westwood had a big save to make.”

Bullen added: “I will carry on doing whatever I am required to do for this club.

“We have a game against another good side away from home on Saturday so we’ll be in tomorrow and the preparations for West Brom start then.

“This division is brutal, it’s relentless, there’s not a lot of time for tactics so we have to make the most of the limited time we have.”