The Irishman has been in fine form for Andy Holdsworth’s Under-18 side this season, helping Wednesday to the top of the league.

The midfielder moved to S6 from Shamrock Rovers after a successful trial period in 2016/17 and has continued to impress.

Grant said: “I’m delighted with it, it’s a dream true. 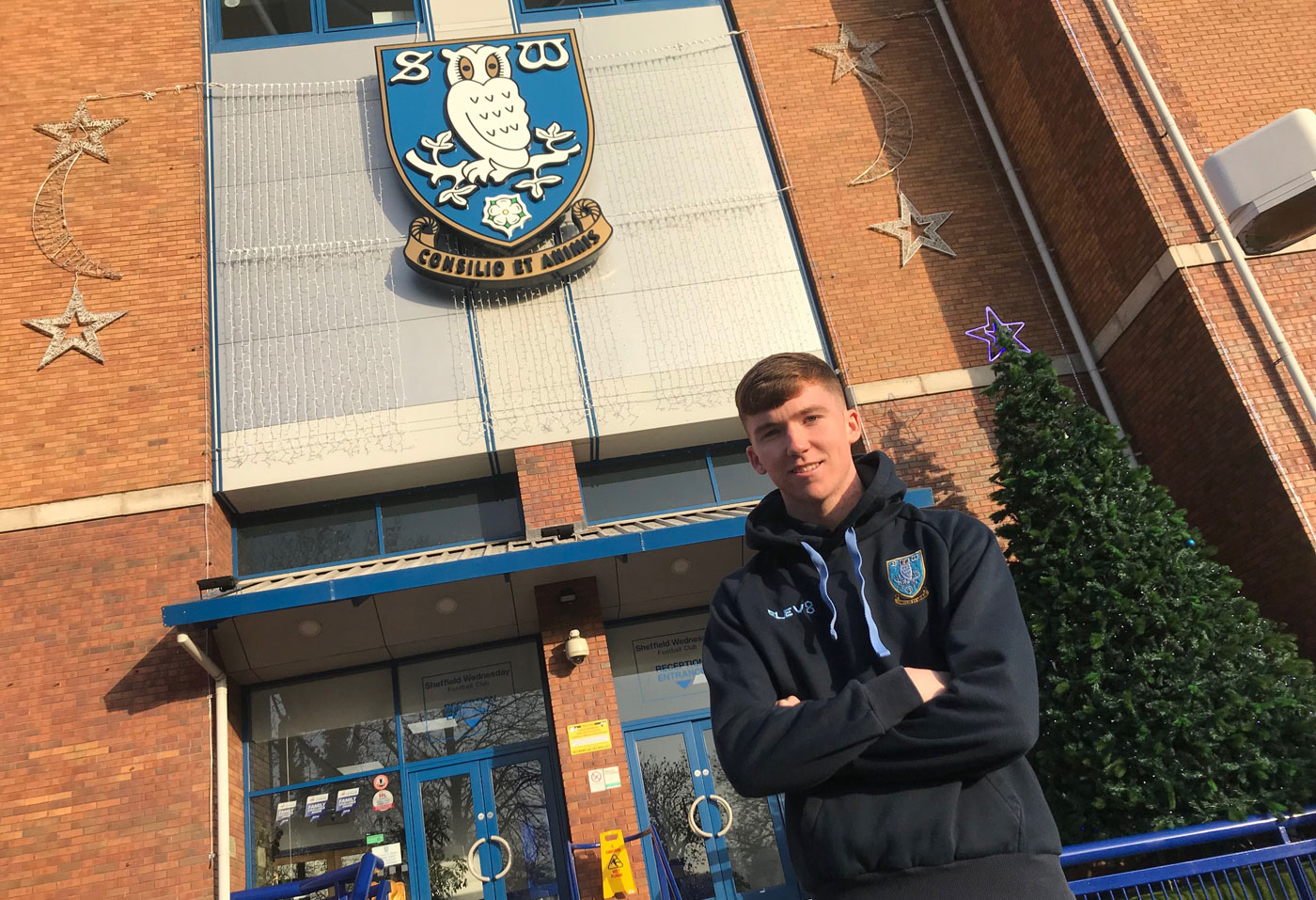 “It’s an unbelievable feeling, you put in all the hard work when you’re young and then when you finally get the news about the contract you are over the moon.

“I’m really happy that the hard work has paid off.”

The 17-year-old is enjoying his season with the Under-18s and says he will keep working hard for an opportunity to push on to the next level.

He added: “We are doing very well, and young lads at Wednesday are getting opportunities in the first team, so I just want to keep working hard and see what happens.”