Cameron Dawson has been voted as the swfc.co.uk November Player of the Month.

The 23-year-old has been an ever-present for the Owls this season and topped the November poll with 52% of the fans’ vote.

Wednesday’s first clean sheet of the campaign came in the Sheffield derby where the main talking point took place early in the game, heavily involving the Owls goalkeeper. 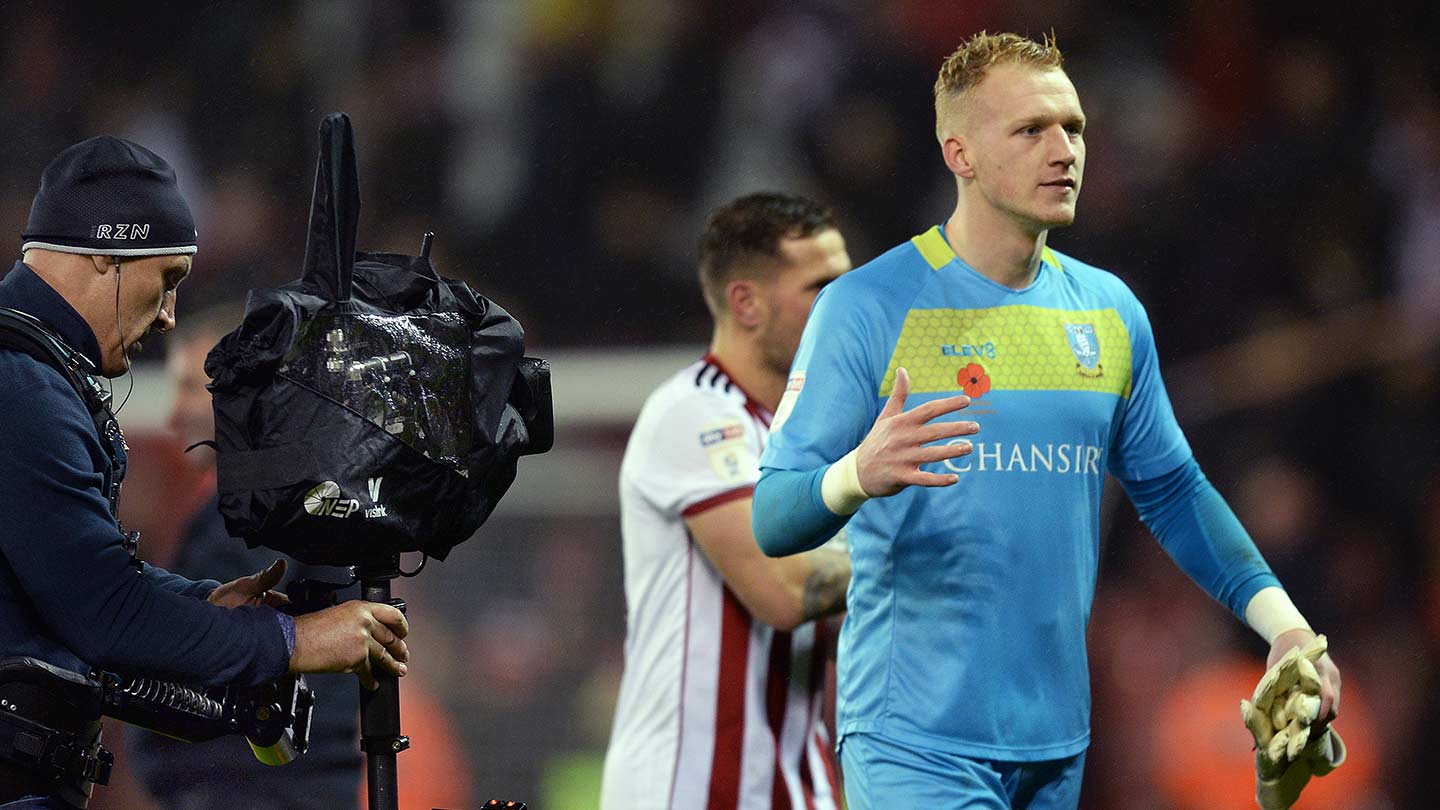 Dawson made an outstanding save to deny David McGoldrick from the penalty spot – his second penalty save of the month, after also keeping out Norwich’s Mario Vrancic the previous week.

The result of the November vote was as follows;