The Owls and the Millers served up an entertaining 2-2 draw at Hillsborough and Jos Luhukay said the S6 stalemate was probably the right result.

Victory could have gone either way as both sides had chances to take the plaudits but had to settle for a point apiece.

Luhukay said: “I think the draw was right for Rotherham and right for us. We would have been very disappointed to lose that game and the same I am sure for Rotherham.

“For us, we showed the character and the heart today. The players gave everything. 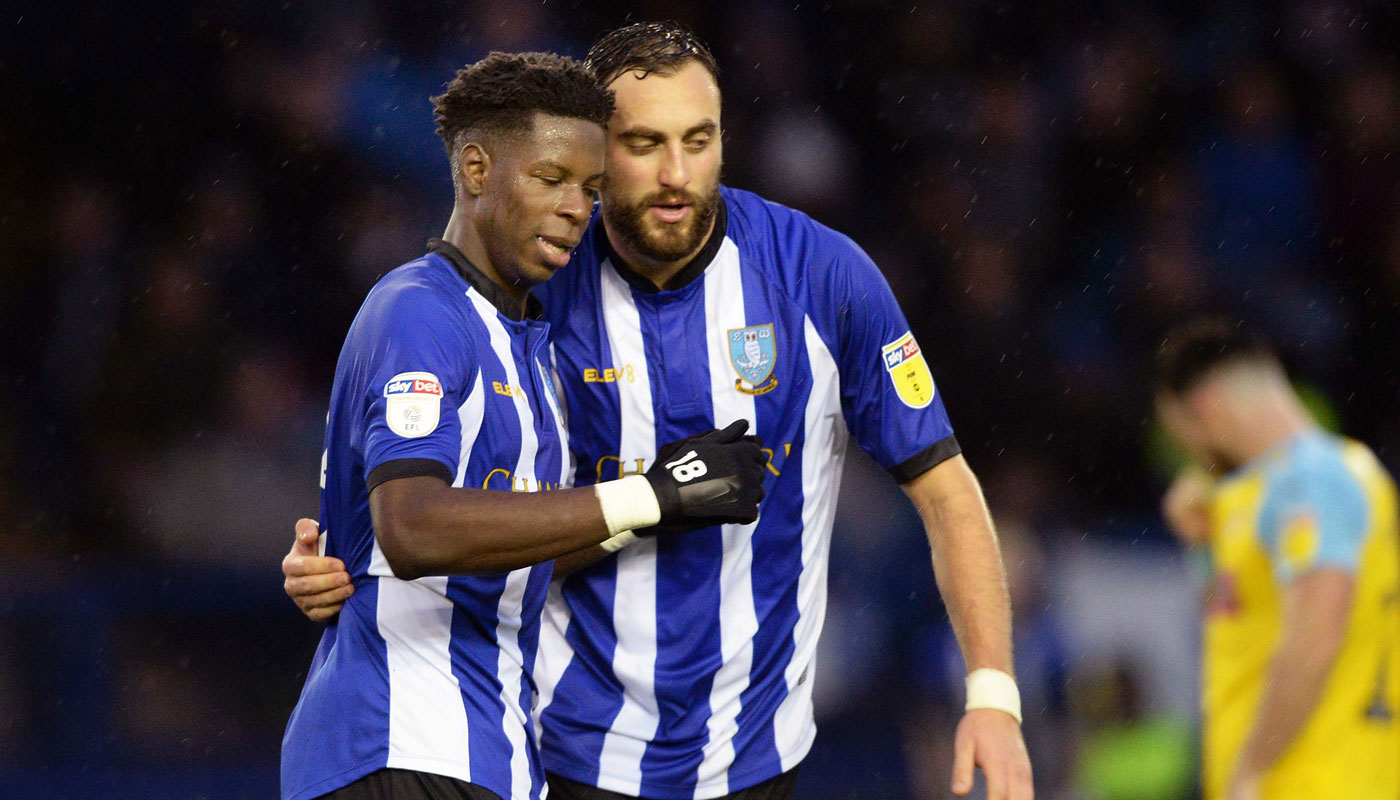 “Rotherham played well themselves, this was an intense derby in the Championship for both teams.”

The Owls boss added: “Lucas is a special player with a lot of ability. He scored a very good goal at Blackburn last time and he scores two goals today.

“He played a very good game today and got the rewards.

“Lucas is like any striker, he wants to be consistent, and right now he is playing well and scoring goals.”