Owls striker Lucas Joao said he was happy to help the team with his brace in Wednesday’s 2-2 draw with Rotherham at Hillsborough.

The Portuguese scored on the brink of half time before Michael Smith and Richie Towell put the Millers in front soon after the break.

But the potent forward pounced again for the Owls to level the scores and ultimately earn a point for the home side.

Joao said: “We fought and worked hard for each other to try and get the win, but unfortunately it did not happen today.

“We went down 2-1, but we cannot keep our heads down, we are at home in front of our supporters and we fought hard to get the second goal. 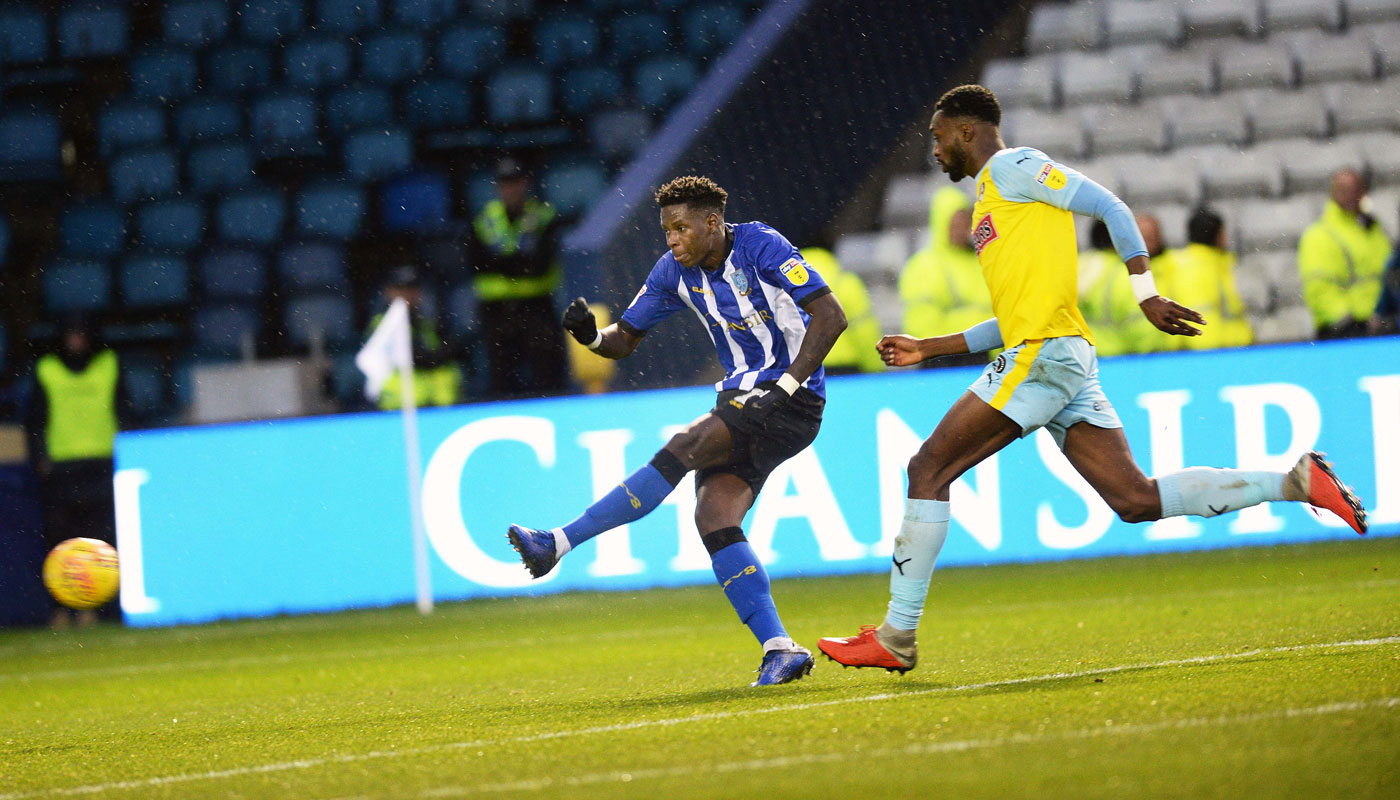 “After this we did everything to get the third goal, but it didn’t happen, we will try to make sure it does in the next game.”

Joao has now scored eight goals this season, three in his last two games, and is pleased with his current goalscoring form.

“Although, if I could give my two goals away and swap them for two wins then I would.

“But I am happy for the goals and happy to help the team.”