The current Under-18s captain has committed until summer 2021.

The Lincoln-born stopper has shown outstanding development throughout his time in the club’s youth system.

Such was Rice’s early progress, the commanding defender was rewarded with an early scholarship in September 2016.

He also captained the Under-16s, highlighting his leadership skills on the pitch.

Academy manager Steven Haslam said: “He’s a strong left-sided centre half, been in the system for a number of years and is the current captain of the Under-18s.

“This is a reward for his hard work but the challenge is there for him now to reach the next level and push on.

“He’s been involved with the Under-23s, trained with the first team and been in a matchday squad.

“He’s a level-headed player with high standards and we want to see him develop his career with us.” 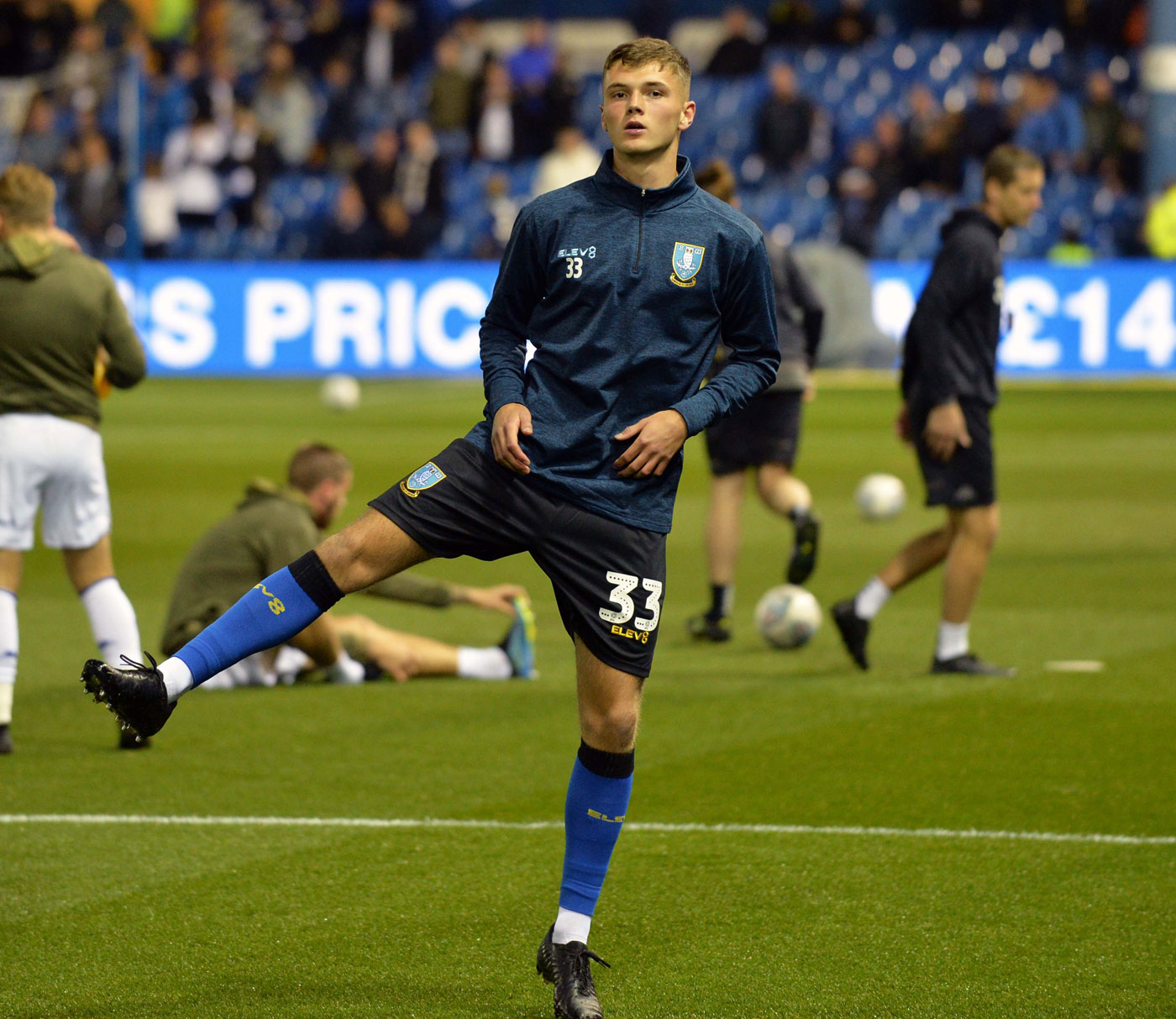 Rice told swfc.co.uk: “It’s a really proud day for me and my family. It’s a dream come true.

“My parents have supported me every step of the way, taking time off work to take me here when I was younger.

“It’s been a lot of hard work and dedication.

“The 18s are doing well, I’ve had a little taste with the 23s and now it’s about trying to get as close as possible to the first team.

“I was on the bench against Leeds and that was a great experience. I want to get there again.